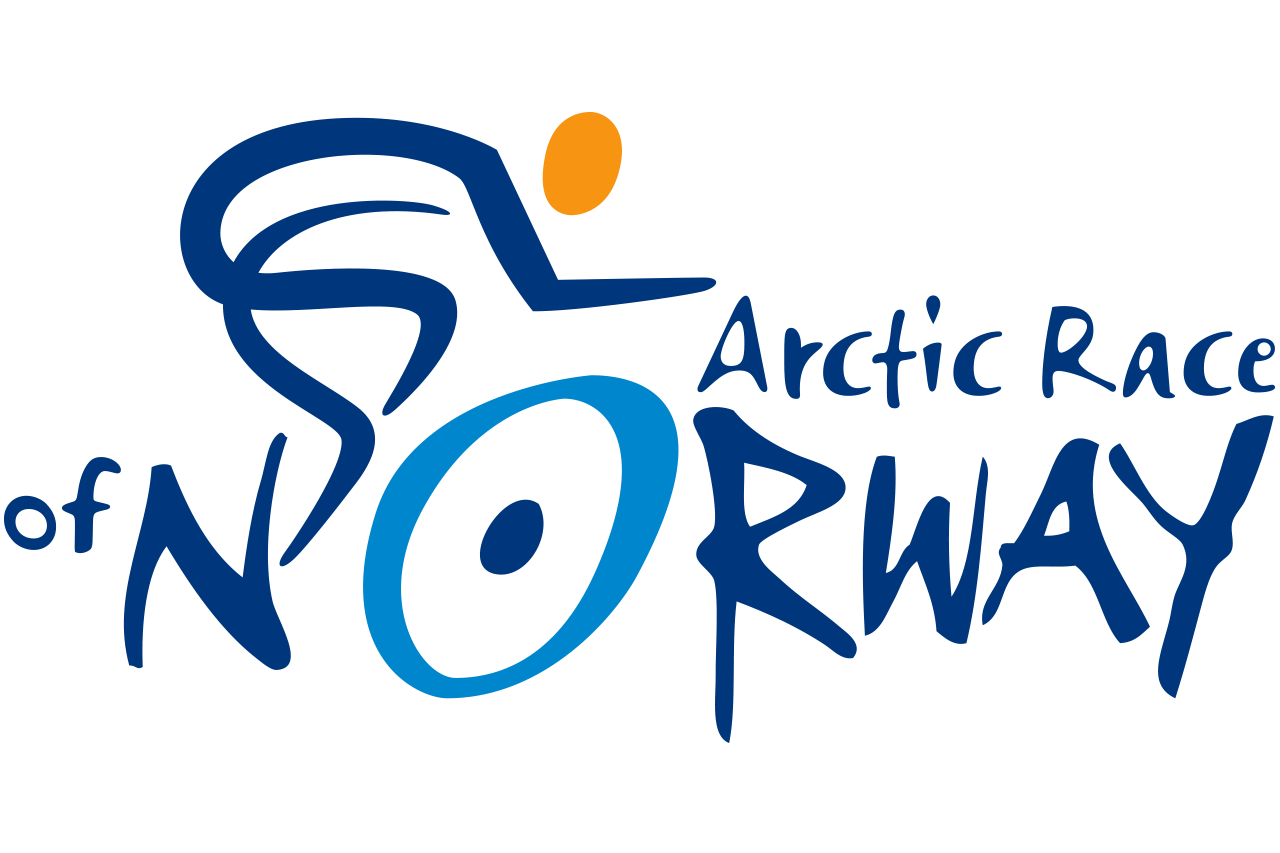 15 Aug 2015
By Campionissimo - In LATEST ARTICLES, THE GREAT RACE

With no reaction from the peloton, the escapees subsequently build up a sizable advantage of 6 minutes during the first 20 kilometers of racing.

Once they reached the 50 kilometer mark, the breakaway group’s lead had been stretched out a further half minute.

Once again, it was Blikra who scored all of the KoM points over the first two climbs of the day, the Krokelvvatnet and Mefjordbotneidet, which served to put him in the virtual King of the Mountains jersey.

However, with 30 kilometers remaining, the breakaway group’s lead had dwindled to just little over two minutes. And, a further 5 kilometers later, their lead was down to just over a minute.

As the race reached the final climb, the peloton was back together again, with Taaramae being the first rider to attack, consequently causing the peloton to shatter behind him.

From there, Taaramae looked poised for victory. However, Hermans succeeded in bridging himself to the Estonian rider during the final 150 meters.

Hermans then shared the road only briefly with Taaramae, before he made his winning move for the finish line, taking both the stage win and the overall race lead.