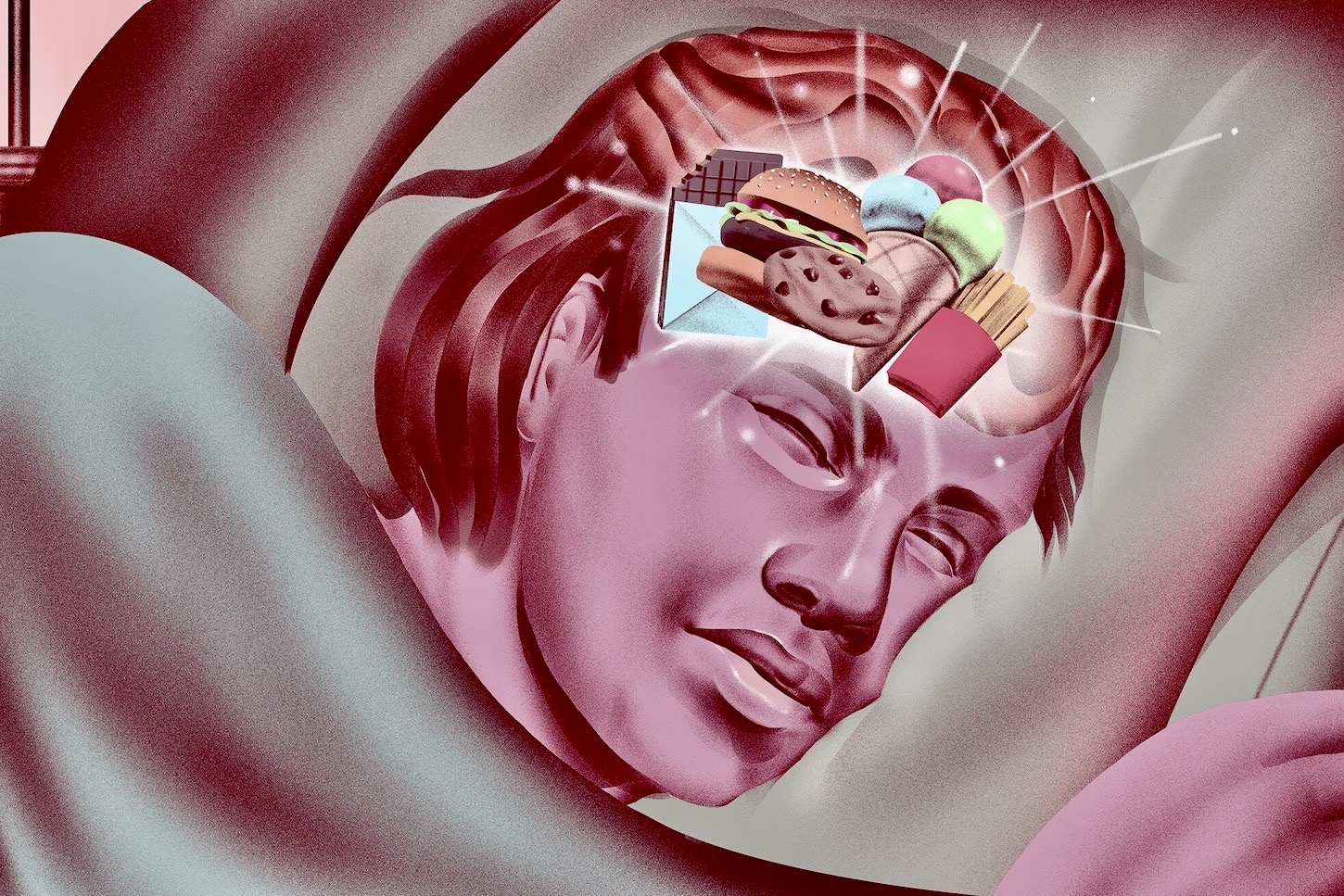 Dietary guidelines form the basis for nutrition advice and regulations around the world. While there is strong scientific consensus around most existing guidelines, one question has recently stirred debate: Should consumers be warned to avoid processed foods?

Two papers published today in The American Journal of Clinical Nutrition (AJCN) outline the case for and against using the concept of ultra-processed foods to help inform dietary guidelines beyond conventional food classification systems. The authors, Carlos A. Monteiro, MD, PhD, of the University of São Paulo in São Paulo, Brazil, and Arne Astrup, MD, PhD, of Novo Nordisk Foundation in Hellerup, Denmark, will discuss the issue in a live virtual debate June 14 during NUTRITION 2022 LIVE ONLINE.

The debate centers around NOVA, a system developed by Monteiro and colleagues that classifies foods by their degree of industrial processing, ranging from unprocessed or minimally processed to ultra-processed. NOVA defines ultra-processed foods as those made using sequences of processes that extract substances from foods and alter them with chemicals or additives in order to formulate the final product. Ultra-processed foods are characteristically designed to be cheap, palatable and convenient; examples include soft drinks and candy, packaged snacks and pastries, ready-to-heat products, and reconstituted meat products or plant-based alternatives.

Studies have linked consumption of ultra-processed foods — which are often high in salt, sugar and fat — with weight gain and an increased risk of chronic diseases, even after adjusting for the amount of salt, sugar and fat in the diet. While the mechanisms behind these associations are not fully understood, Monteiro argues that the existing evidence is sufficient to justify discouraging consumption of ultra-processed foods in dietary recommendations and government policies.

In a counterargument, Astrup argues that classifying foods according to their processing methods does not meaningfully improve upon existing systems and could lead to unintended consequences. For example, there are both nutritional and environmental benefits to increasing the emphasis on plant-based foods, yet many healthful plant-based meat and dairy alternatives are considered ultra-processed. Astrup also contends that unhealthful foods like fries, burgers and pizza would be considered ultra-processed if purchased from a fast-food restaurant but minimally processed if made at home with similar ingredients.

“Clearly, many aspects of food processing can affect health outcomes, but conflating them into the notion of ultra-processing is unnecessary, because the main determinants of chronic disease risk are already captured by existing nutrient profiling systems,” wrote Astrup. “The NOVA classification adds little to existing nutrient profiling systems; characterizes several healthy, nutrient-dense foods as unhealthy; and is counterproductive to solve the major global food production challenges.”

The papers are part of Great Debates in Nutrition (https://academic.oup.com/ajcn/pages/great_debates), a series created and edited by David S. Ludwig, MD, PhD, to advance the mission of the American Society for Nutrition (ASN) to facilitate productive discourse on controversies in nutrition science.

“Scholarly debate is a hallmark of the scientific process,” said AJCN Editor-in-Chief Christopher P. Duggan, MD. “We established Great Debates in Nutrition as a forum for timely and collegial discourse on hot topics in nutrition that have direct relevance for clinical care and public health. By facilitating a rational examination of the evidence, this venue can help to reduce polarization and politicization while moving the field forward.”