Arevo Takes 3D Carbon Frame Printing to the Next Level 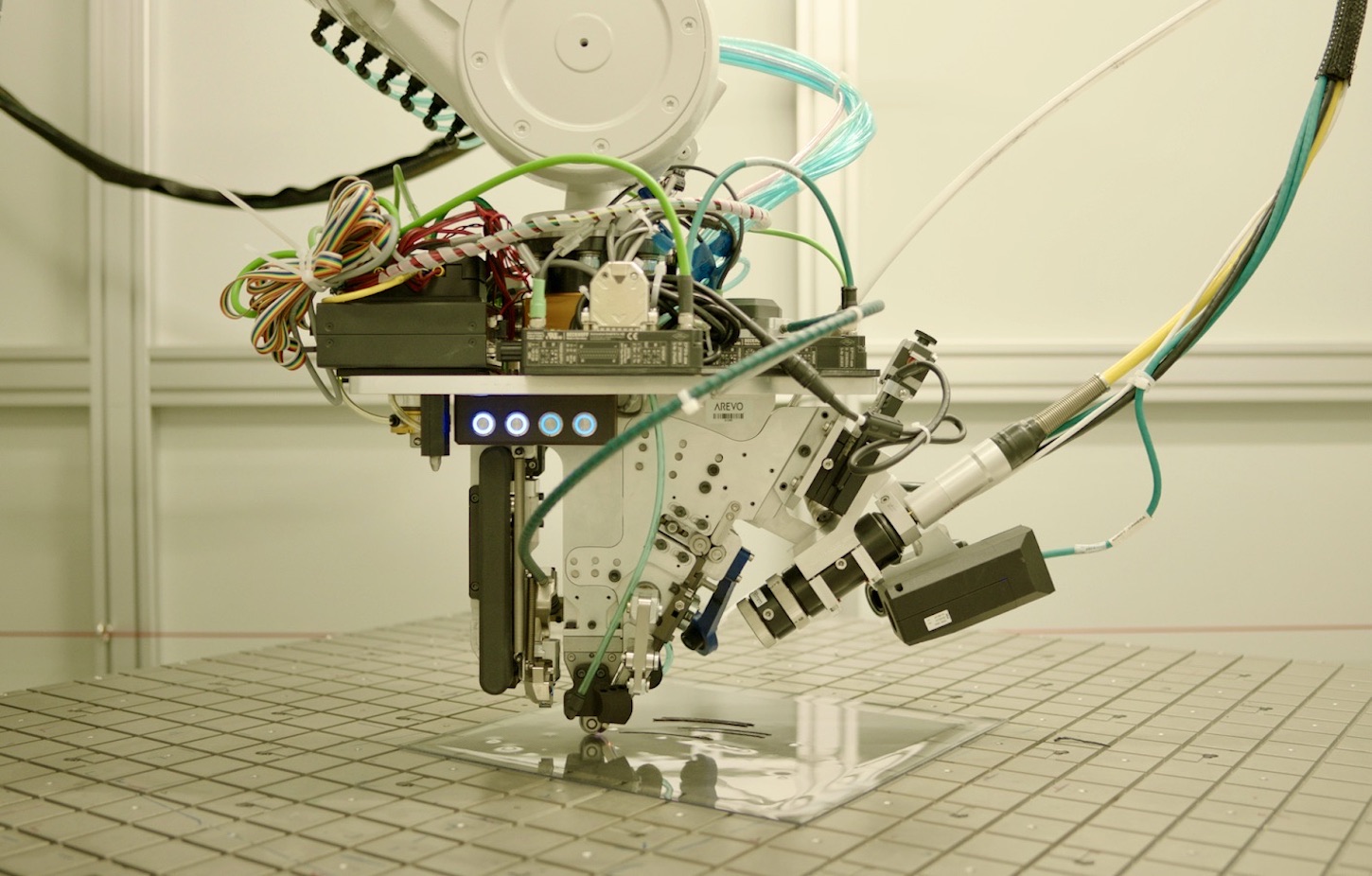 The Silicon Valley-based company, Arevo, known for transforming composites production through digitalization and automation announced the introduction of its newest system, Aqua 2, which is the world’s first high-speed additive manufacturing system for large continuous carbon fiber composite structures. In addition to higher quality, the Aqua 2 is able to print 4 times faster than its predecessor, enabling rapid, on-demand production of large (up to one cubic meter) custom composite parts.

The company also announced that it has closed its Series B financing round, led by Defy Partners and GGV Capital with participation from Khosla Ventures, Alabaster, and others. This will bring their total funding to $60m. Defy appointed Brian Shin, an accomplished serial entrepreneur, investor, and Defy Scout, to join Arevo’s Board which includes Hemant Bheda (Co-Founder), Sonny Vu (CEO), and Bruce Armstrong (Khosla).

Thrilled to be working with the company and by its impactful technology, Trae Vassallo, Founding Partner at Defy said, “Arevo’s new platform enables fabrication of high strength, low weight carbon fiber parts, currently not possible with today’s standard techniques. We are thrilled to be working with the team to help scale up this incredibly impactful technology.”

“Arevo is a compelling opportunity for us as it combines our three main investment foci: consumer internet, enterprise, and smart tech. We see fantastic potential in this market and have backed Sonny before at Misfit. Arevo is led by an experienced team with solid technological foundation and 3D printing manufacturing know-how at scale – to offer breakthrough products at competitive prices,” said Hans Tung, a Managing Partner at GGVC.

“We are excited to have Defy and GGVC on board to bring not only capital but a vast amount of strategic experience. The strong interests in the company despite tough market conditions really reaffirm our vision,” said Hemant Bheda, Arevo’s Co-founder and Chairman.