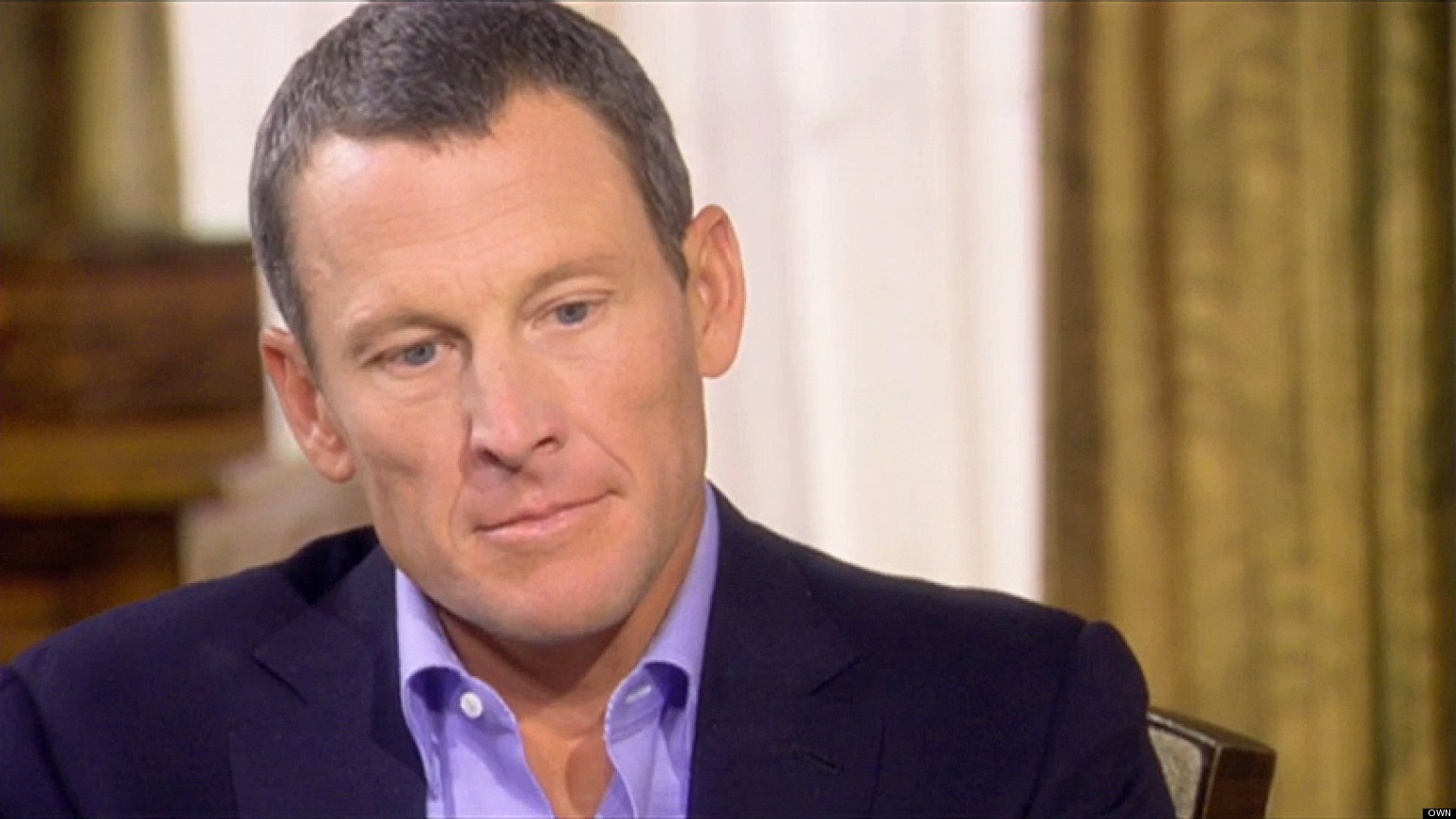 According to an article published in the New York Times this week, Lance Armstrong met US Anti-Doping Agency CEO, Travis Tygart, last week for the first time in more than two years, in an attempt to mediate a reduction in his lifetime ban from cycling.

As many know, Armstrong was banned from competition for life by USADA on Aug. 24, 2012, and subsequently stripped of his seven Tour de France titles, after admitting to a “systematic program of doping” from 1999 to 2005.

Tygart did not confirm whether the meeting took place, however, according to the Associated Press, it lasted for six hours.

Armstrong lashed out in frustration last year, that the conditions of his ban were so severe, that he couldn’t even participate in the Boston Marathon, with hopes of raising $100,000 for charity.

“I don’t know how anybody thinks that’s right,” Armstrong said. “Nothing benefits me by going and running a marathon.

Last week, UCI president Biran Cookson, said he had “no remit to reduce” the lifetime ban, but that it was up to USADA.

Cookson’s comment came after an independent commission released a 227-page report probing cycling’s doping culture for which Armstrong was interviewed.

“The commission did not feel that anything that Lance Armstrong had told them was sufficient for them to recommend a reduction in his sanction,” Cookson said in an interview. “I have found no evidence to contradict that.”

Under the World Anti-Doping Agency Code, athlete sanctions can be reduced if they provide “substantial assistance” to anti-doping officials.

“It is premature to talk about any sanction reduction,” Tygart said, according to The New York Times.