Armstrong’s Doctor Insists He Remains a Hero to Cancer Patients 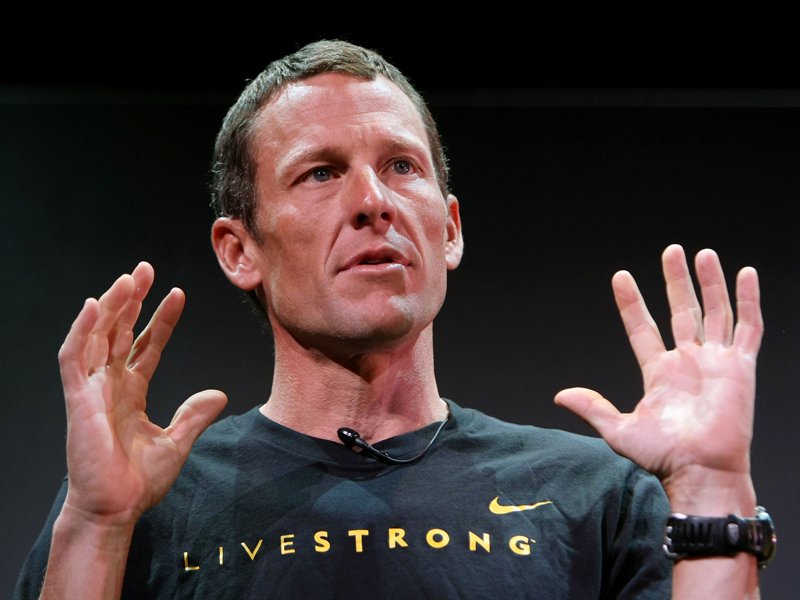 Despite Lance Armstrong’s fall from grace, Dr. David Agus, the man who treated him during his cancer therapy, insists that he still remains a “hero” to every cancer patient. And, Agus hopes that one day, the embattled cyclist can be forgiven for admitting using performance enhancing drugs throughout his career.

Dr. David Agus, who is also a best-selling author, and has treated the likes of the late Apple founder Steve Jobs, told the BBC’s In Short program today, about the disappointment he felt after the Armstrong admitted he had lied about using performance enhancing drugs.

“I went before US congress and I talked about him in his favour and said ‘you know the only people being harmed are cancer patients when we put down Lance,’” Agus said.

“I truly believed he was innocent and I think in one warped way he believed so too in his mind, which is why he told me and everyone he knew that he was innocent. And obviously there’s something else going on there.

“But he was a hero to every cancer patient and he’ll remain such aside from the cycling issues.”

Still, Agus is hopeful that public perception of Armstrong was starting to change.

Indeed, Agus believes Armstrong continues to be a role model to cancer patients around the world after his decision to setup the Livestrong foundation after his own recovery.

“It was very disappointing and disheartening first of all that a friend that you trusted, that the truth was the opposite,” Agus said.

“The other side of it though, I saw him six or eight months ago and he tweeted out a picture of the two of us having a glass of wine and there were hundres and hundreds of retweets and not one of them was negative. So he said in his tweet that ‘I’m back in the fight against cancer’. The hope is that he can continue to the good he did before.

“This is a kid who wasn’t well educated and a wild partier and the day he finished cancer therapy he could have turned left and gone back to cycling and done that but he turned right and gave a good portion of his proceeds and most of his time to fighting cancer.