Man Cycling Around the World Reunited with His Stolen Bike 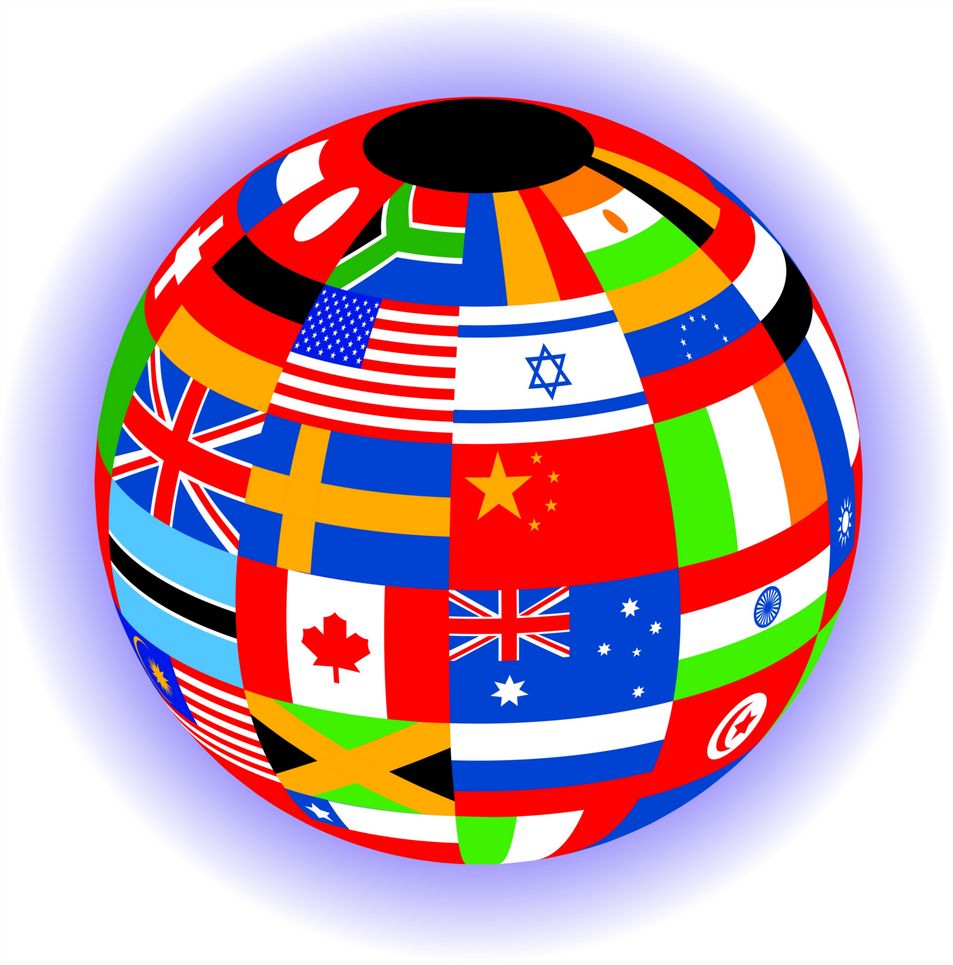 Less than 24 hours after posting a story about Jacky Chen, the man whose bike was stolen in Vancouver earlier this week while while cycling across the world, has been reunited with his bike yesterday.

Chen received a call from the Vancouver police yesterday, that his stolen bike had been found.

“It’s incredible,” said an elated Chen. “It’s awesome. There are thousands of bikes stolen in Vancouver. I didn’t think I would get it back. It’s great.”

Jacky Chen, who is cycling around the world, says he is ecstatic to have his bike back after it was stolen in Vancouver last week.

Although some of the bike’s parts had been stripped, Chen said he is just happy to have it back.

Chen, who left his job as an electrical engineer in Taiwan earlier this year to ride his bike around the world, has cycled more than 5,000 kilometers  from Anchorage, Alaska, to Vancouver over the past three months. Along the way, he’s been camping or staying with hosts he meets on the website, Couchsurfing.com.

On September 11, Chen was staying at a residence in the city, and locked his bike to a fence. When he returned, the fence was broken and his bike was gone.

Officer Brian Montague, spokesman for the Vancouver police, said officers found Chen’s bike on the same day that it was stolen.

At about 10 p.m., police patrolling Vancouver’s west side saw a man riding a bicycle without a helmet and stopped him for questioning, said Montague.

“His story just didn’t quite make sense to them, so they dug a little further,” he said. “They weren’t able to conclusively say that the bike was stolen, but they had a strong suspicion that it was and they seized it on that basis.”

However, because Chen hadn’t recorded the serial number, police didn’t make the connection that the bike belonged to him until early Thursday.

In light of the incident, Montague encourages bike owners to record their serial numbers using the police department’s Log it or Lose it smartphone app. He said police recover close to 2,000 bikes in Vancouver every year, many of which end up at the annual police auction.

“We do reunite bicycles with their owners on a regular basis, but when we don’t have serial numbers, it makes it extremely difficult,” he said. “Bikes are typically generic looking, but I think one of the things that helped was that it is a unique bicycle.”

Montague said police are thrilled to have played a role in recovering Chen’s bike.

“We’re always thrilled when we can reunite an owner with their bicycle,” he said. “But in this particular case, when a bike has some extra meaning and sentimental attachment to the rider, we’re obviously ecstatic.”