The Art of Zonal Training 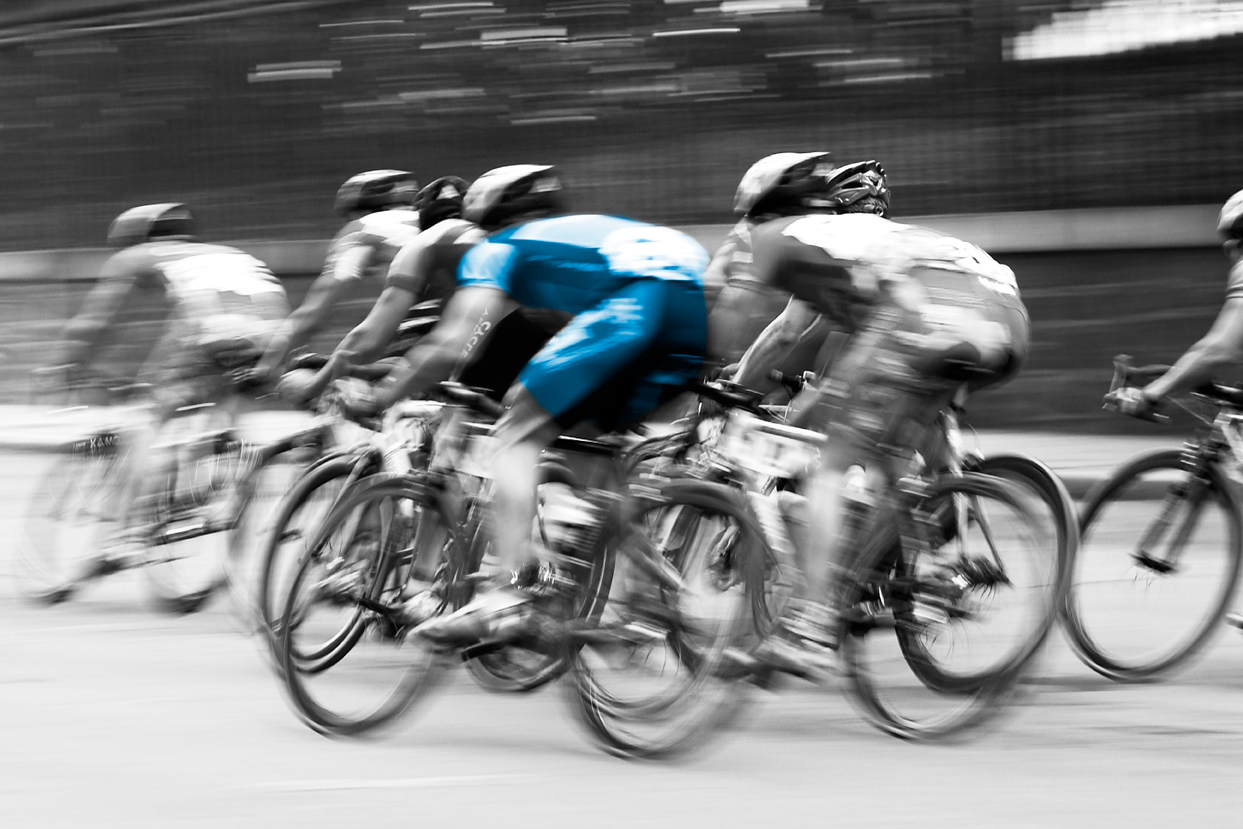 article by Anthony Walsh of A1 Coaching

We are all looking for a way to get more speed with less effort – a way to get more return on our hourly training investment. The answer isn’t to repeat the same preparatory steps from last season and hope for a different result.

Zonal training is the key to maximizing your training hours and allowing you to peak at the right time for your target event.

Power has a number of advantages over heart rate. Heart rate can be suppressed when we are fatigued, it can be affected by climate, hydration and nutrition, caffeine intake, stress, and many more external variables. Some days you’ll find that a Zone 3 effort, which is usually a 6 out of 10 perceived effort, feels more like a 10 out of 10 effort.

In order for you to accurately determine your zones you will need to carry out a field test. The field test should be viewed as a race. You need to prepare for it as you would for any target race.

The day before the test you should look to get 90 minutes easy riding on the road where you include 2 x 10 minute intervals (with 10 minutes rest between intervals) at a perceived effort of 6/10. Also preform 2 x 1 minute efforts (5 minute rest between efforts). This ‘pre race’ session will prepare your body for the rigors of the test the following day.

Today isn’t going to be a long session but it’s going to hurt like hell. Ensure you consume a well-balanced, low Glycemic Index meal around three hours before the test. Today I need you to get out on the bike for around 90 minutes again.

Warm-up (WP): 45 minutes easy pedaling where you include 1 x 7 minute ramp. During this ramp aim to graduate your intensity from easy pedaling all the way up to target test pace.

Main set (MS): Find a quite stretch of road, without junctions or stop signs. My personal favorite is to carry this test out on a hill. I can always get a bit more power up a hill. Now you’re going to preform a 20 minute effort (25 minutes if using heart rate instead of power) full gas. Now when I say full gas I don’t mean you start out of the blocks like you are sprinting for the finish line. The effort needs to be paced. You are looking to get the maximal possible effort out across the duration so you are pacing this like you are riding a time trial. I cross my imaginary finish line on my hands and knees.

Warm-down (WD): 20 minutes easy pedaling to facilitate lactate clearance and allow your body to cool down.

Working out my Zones

Once you have completed the test you’ll need to download the file. If you carried out the test on your power meter take the average power you held for the 20 minutes and use the table below to work out your new training zones. If you have carried out the test on a heart rate monitor again download the file. This time you’ll need to discount the first five minutes of the 25-minute test. So you’ll calculate your zones off an average of the last 20 minutes of your 25-minute test. The reason we don’t count the first five minutes is the lag that is presence when using heart rate.

Calculate the Zones as follows:

Anthony excelled on the domestic cycling scene while balancing the demands of full-time study and his performances acted as the springboard to a professional career. He would go on to compete for the Irish National team and sign contracts in France withDivision Nationale Team, Super U; in Canada with Jet Fuel Coffee, and in the US with Astellas Oncology Pro Cycling.