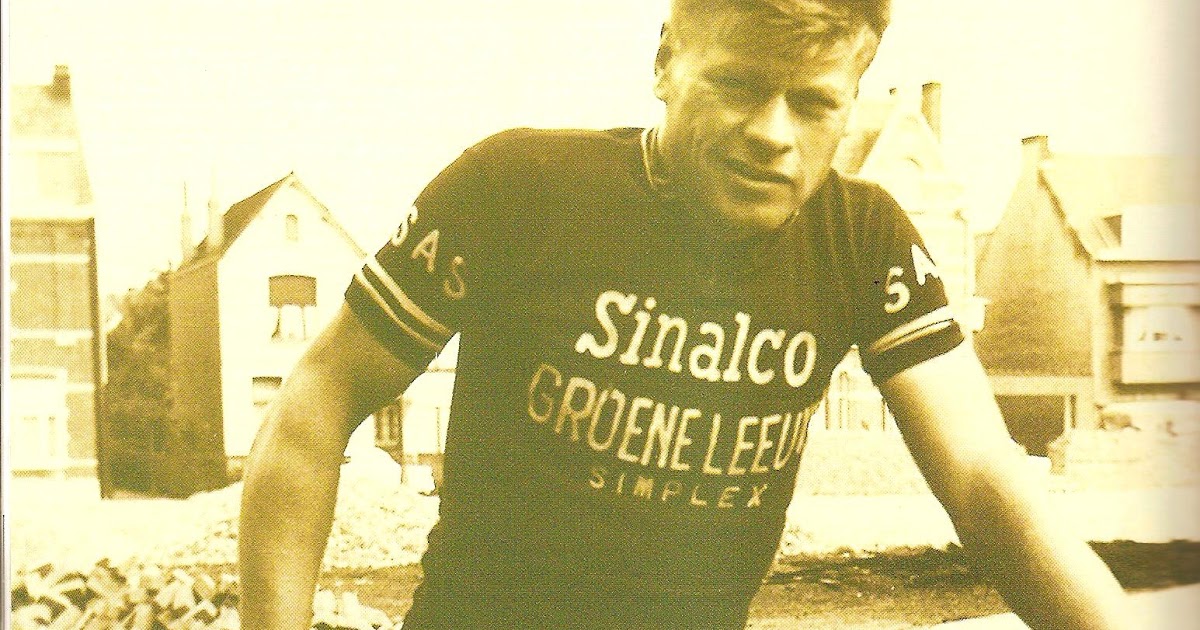 The Belgian rider is best remembered for winning the 1960 Tour of Flanders Classic.

As far as Grand Tour races are concerned, De Cabooter won the Points Jersey the 1960 Vuelta a Espana.

De Cabooter also won numerous lesser-known races throughout Belgium during career., before retiring from competition in 1967.