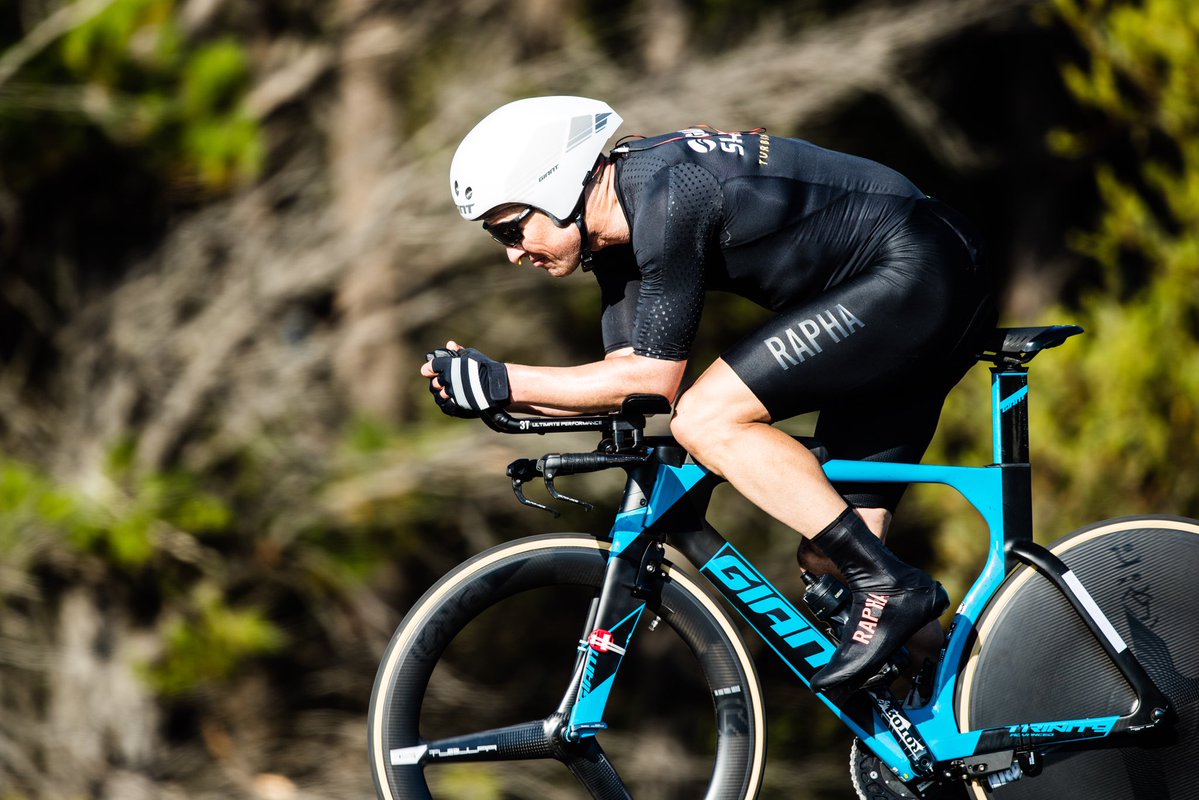 Averaging 37km/h (23mph), the 42-year-old completed the feat on a closed 3.25 kilometer course at the Australian Automotive Research Center in Wensleydale, Victoria, over the Easter weekend.

Anderson beat the record set by Slovenian Marko Bahlo, which is waiting for final confirmation from the Ultra Marathon Cycling Association.

Some of the obstacles that Anderson faced were cold weather, nausea and vomiting, while his support team responded with nutritional assistance and encouragement.

He currently works as a physiotherapist and sports doctor.