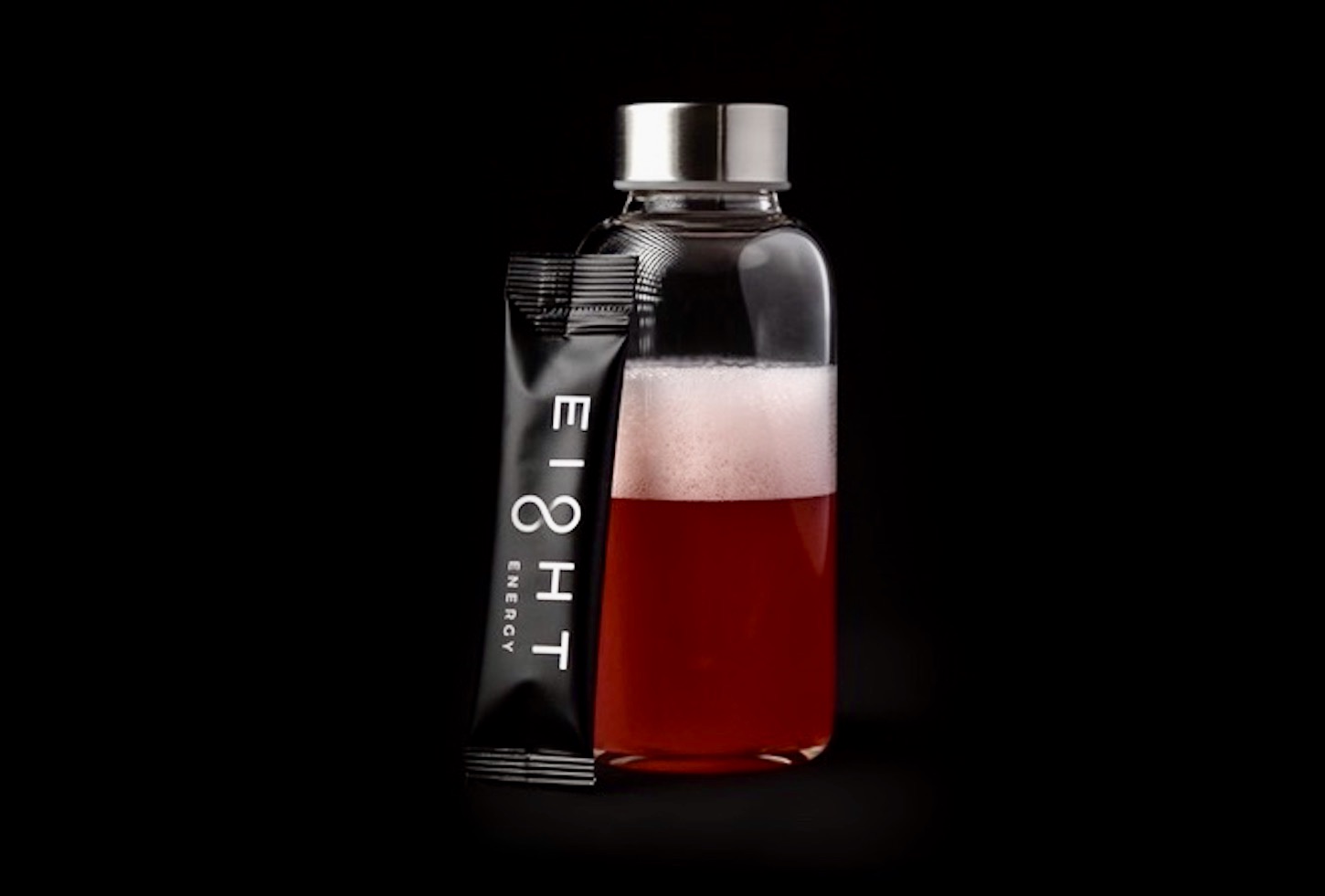 The UK-based company Avrox has launched a new energy drink called Ei8ht, claiming to boost oxygen flow to the muscles by 5% for at least 80 minutes after it’s been consumed.

The vegan, vitamin B and caffeine infused product is the collaboration between UK-based company and researchers at the University of Oxford, which is mixed with water and shaken for 30 seconds.

According to Avrox, the shaking part is critical, as it reportedly creates friction that stimulates the production of “micro bubbles” that are capable of carrying oxygen in the bloodstream. Moreover, the company says the “micro bubbles” are 500 times thinner than a human hair, allowing them to pass through the stomach wall and into the bloodstream within five minutes of consumption – ready to pair with oxygen.

Results submitted by Avrox for publication, claim that cyclists who consumed Ei8ht before a 10-mile time trial improved their performance by 37-seconds, inducing a 6.6% increase in peak power output.

The recovery version of Ei8ht works similar to the energy drink formula, but instead of B3 and B12 vitamins and caffeine, it includes a mix of iron and B12 vitamin.