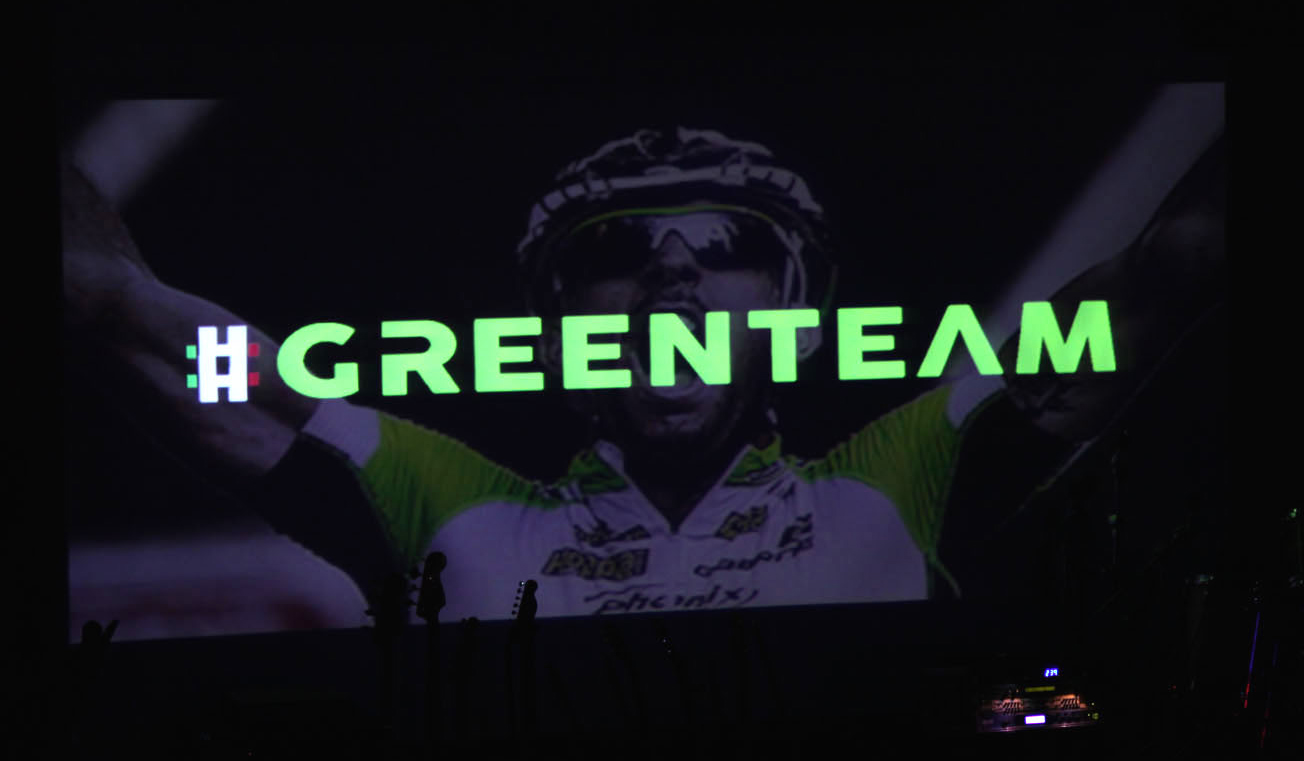 Bardiani-CSF announced its decision to disassociate with the Mouvement Pour un Cyclisme Crédible (MPCC), after the anti-doing organization leaked information to the French press, that one of their riders had tested positive for traces of cortisol at the start of this year’s Giro d’Italia.

Bardiani-CSF in turn, countered the accusations, by insisting they had done nothing wrong, and their rider’s cortisol levels had returned to what’s deemed to be ‘normal levels’ at the beginning of the race.

The pre-race cortisol tests were initially carried out by the UCI, at which time, LottoNL-Jumbo’s George Bennett (LottoNL-Jumbo) was also found to have a low level cortisol in his system.

Bennet was immediately pulled from the race by his team, later explaining, that his cortisol levels were the result of taking asthma medication before the start of the race.

“We confirm that that we made a mistake on the interpretations of the rules but the rider in question was not responsible for the case and so not allowing him to start the Giro d’Italia would have penalised his future career without it being his fault,” team manager Bruno Reverberi argued in an open letter from the team.

“We want to make it clear and underline that the rider started the first stage of the Giro d’Italia on May 9 with normal cortisol values as per the analysis that our doctor sent to the MPCC.

“We are very disappointed how events were managed, making us look like a team of dopers. We believe the press release was inopportune both in its way and timing because it didn’t resolve anything and didn’t allow the team to justify and clarify our position. We were condemned even before we gave our defence.

“We want to point out that our team was one of the first to sign up to the MPCC because we believed in the project but the behaviour towards our team – who will never have a rider involved in doping in its line-up – is totally wrong. As a result of the way the MPCC has behaved, damaging the image of our sponsors and the team, we can only communicate that from today our team no longer believes in the Mouvement Pour un Cyclisme Crédible (MPCC) and ends our membership without any chance of a change of idea.”

Bardiani–CSF had been called to a MPCC meeting on June 8 but confirmed it would not attend.