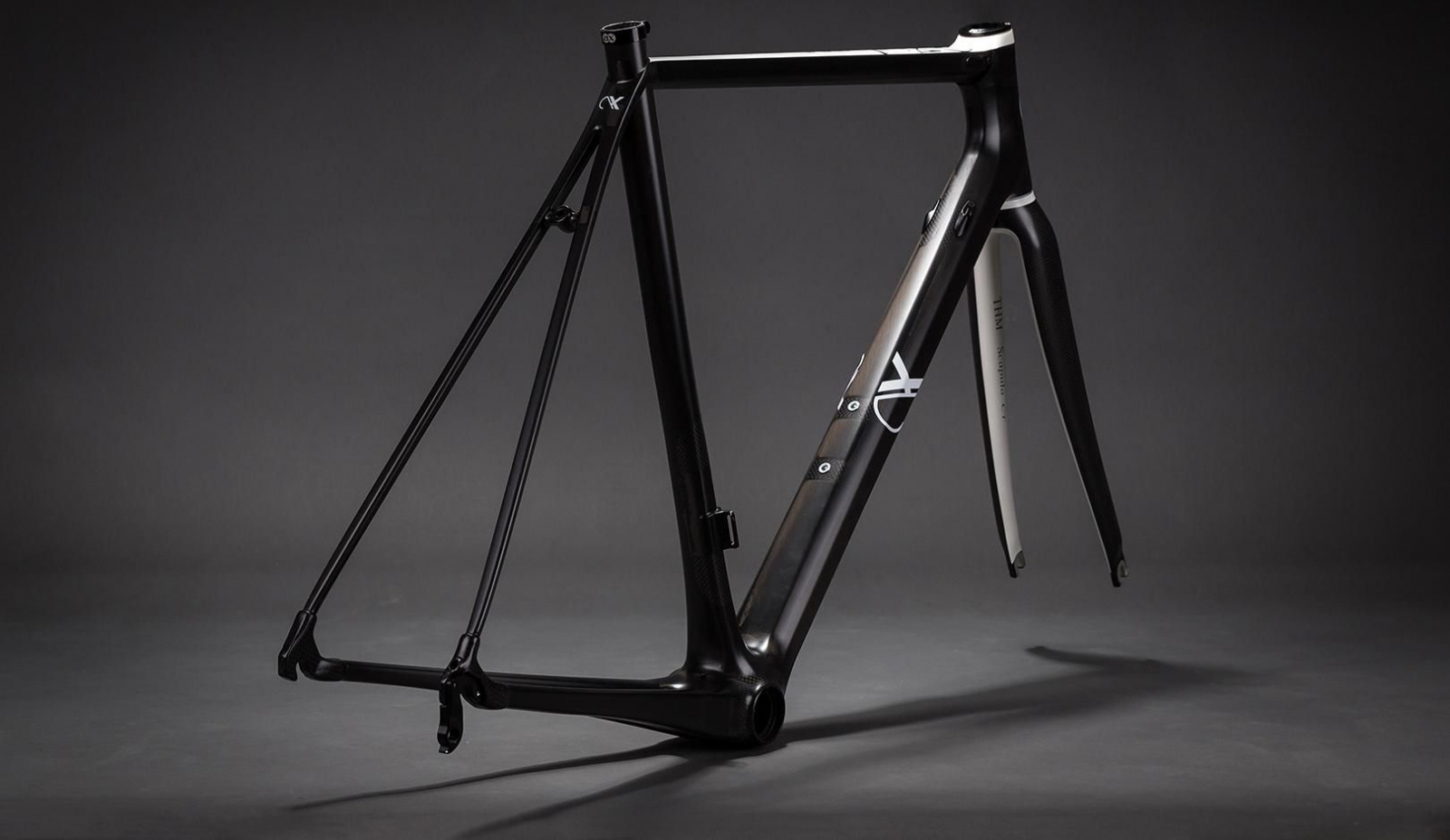 14 Jan 2016
By Campionissimo - In LATEST ARTICLES, THE DOUBLE DIAMOND

The German online seller, BENOBikes, announced, that they have purchased the ultra exclusive AX-Lightness brand, following financial troubles, and a behind the scenes shake-up during the last six months, that saw AX’s founder, Axel Schnura, leave the company.

Over the last two decades or so, AX-Lightness has established itself as one of the most sought-after brands, turning out exquisite, super lightweight components to the delight of cycling enthusiasts everywhere. And, over last few years, AX-Lightness expanded its range of products to include bespoke framesets and wheelsets, which further served to solidify the company’s status as arguably the industry’s most exclusive brand.

According to BENOBikes owner, Bernd Nolte, he plans to integrate his company’s own Benotti brand of bikes into the AX-Lightness range, while keeping production the same at AX’s facility in Creussen.

Nolte says, operations will continued without interruption, with the goal of expanding both brands worldwide by providing greater distribution and better customer support.

“Our aim is to strengthen our market position of German made high-end carbon bicycles and bicycle parts in combination with an increased global distribution,” said Nolte. “We also want to consolidate the carbon operation of AX-Lightness and the custom-made Benotti bikes in the Creussen facility.”