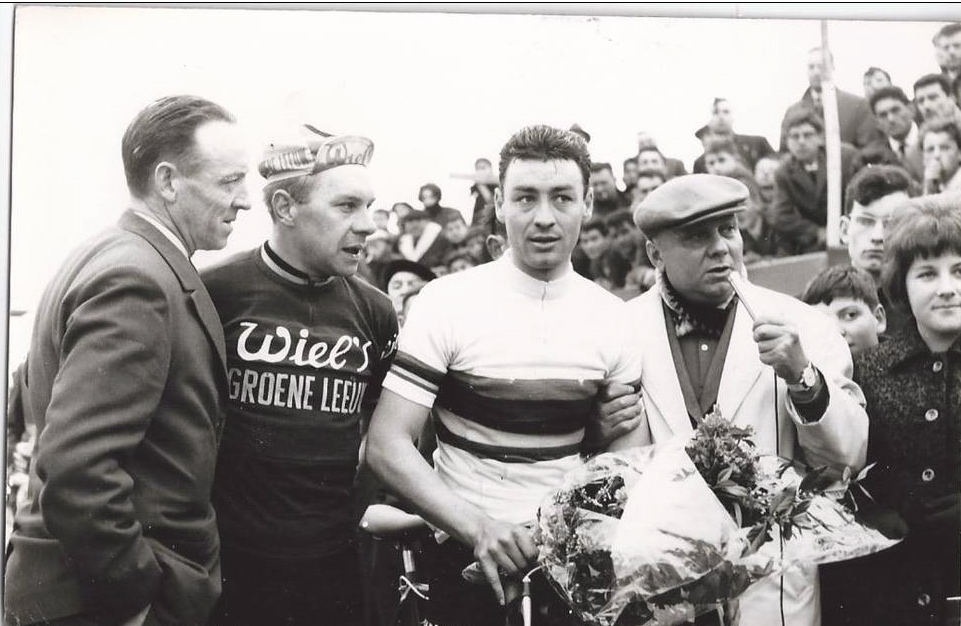 A belated happy birthday to Benoni Beheyt, who was born on September 27, 1940.

The Belgian rider is best known for winning the 1963 World Championship Road Race in front of Rik Van Looy of Belgium and Jo De Haan of Holland.

Beheyt also finished second in the 1964 Paris-Roubaix Classic behind Peter Post of Holland.

In addition, Beheyt won the Ghent-Wevelgem Classic in 1963, along with a few other notable victories in races such as GP Fourmies, Tour de Wallonie, Tour of Belgium, as well as the Belgium National Championships – throughout the early 1960’s.