CapoVelo.com
CapoVelo.com - - What is the Best Source of Protein for Building Muscle – Meat or Plants?
44652
post-template-default,single,single-post,postid-44652,single-format-standard,no_animation

What is the Best Source of Protein for Building Muscle – Meat or Plants? 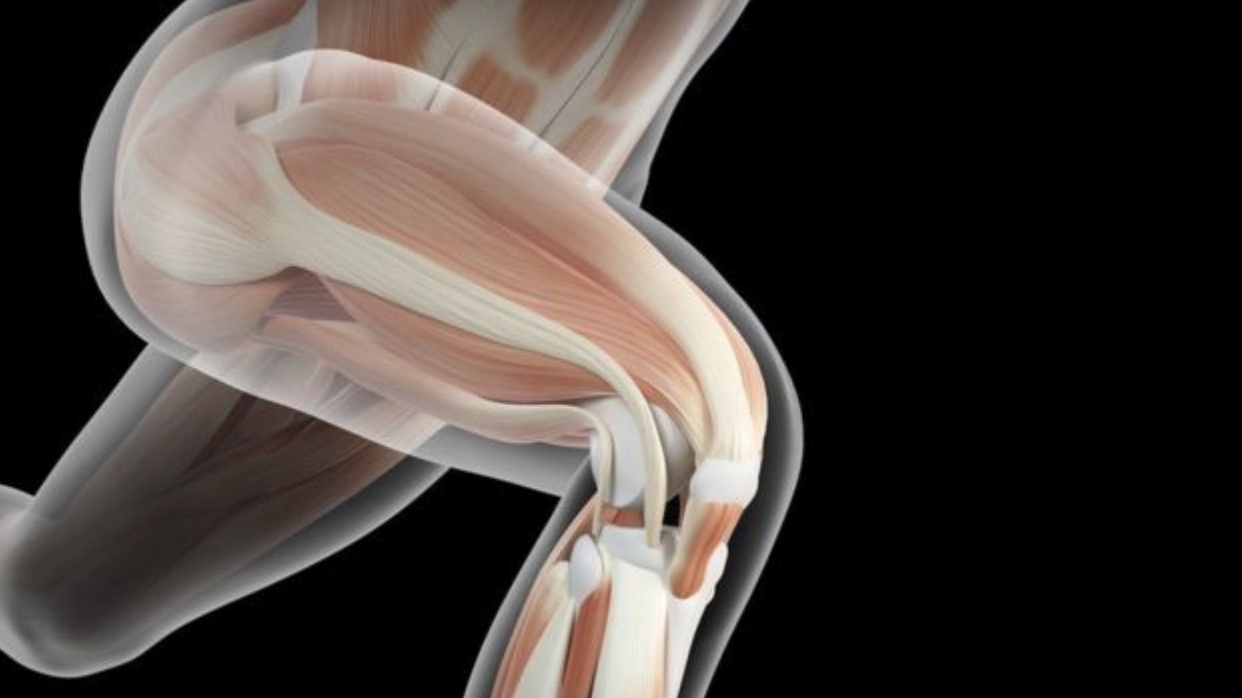 Do vegan athletes have the edge? A recent study was reported as showing plant-based protein was more effective for building muscle than that from animals.

The higher environmental impact of eating a diet rich in meat and dairy products could also provide a reason for athletes to switch to a plant-based diet. In fact, most of the protein eaten worldwide (58%) actually comes from plant sources such as soy, cereals, pulses and potatoes, with the rest coming from meat, fish, dairy and eggs, (although these proportions are reversed in Europe and the US).

Unfortunately – as is all-too-often the case in the field of nutrition – the headlines that portrayed the new research in this way not only took the findings out of context, but also were inaccurate and misleading. So are plant proteins really better at building muscle?

The study, published in the American Journal of Clinical Nutrition, looked at how consumption of six different plant and animal-based food groups related to muscle mass in around 3,000 primarily middle-aged volunteers. The groups were organized on the basis of the volunteers’ preferred protein source and were classified as red meat, chicken, fish, low-fat milk, fast foods and full-fat dairy, and fruit or vegetables.

This excellent research revealed two main findings. First, and consistent with previous research, the study showed people who ate the most protein were more likely to have the greatest amount of muscle mass. Second, there was no relationship between the amount of muscle mass the volunteers had and their most commonly eaten protein source. So, in contrast to the sensational headlines, this study (like others) doesn’t support the claim that plant protein is “better” than animal protein for building muscle.

Like any other credible research, these study findings must be placed into context. So it might not be appropriate to apply these findings about middle-aged people to other groups such as the elderly or young athletes.

Around 80% of these middle-aged volunteers met or exceeded the recommended total daily protein intake. Eating so much protein means the potential for different sources to have different effects would have been less important for overall muscle mass.

By contrast, older people are at a greater risk of not getting enough protein because they tend to eat less food overall. So, selecting the best protein source for muscle building is likely to become more important as we get older and struggle to meet protein targets.

In athletic young men of around 187lbs/85kg body mass, studies have shown that 20 grams of whey protein is enough to maximize muscle protein synthesis, although this may be closer to 40 grams after certain types of exercise. Based on what studies have shown regarding the efficiency of plant protein, athletes would need more of it in order to get the same effect (in young athletes). So these findings from controlled laboratory studies actually suggest that animal proteins are better for muscle building than plant proteins.

The reason why animal proteins are generally considered “higher quality” when it comes to building muscle is down to the type of amino acids they contain. Amino acids, in particular one called leucine, are thought to be key to driving muscle protein synthesis. In general, animal proteins have a higher proportion (9%-13%) of leucine than plant proteins (6%-8%). Plus, animal-based proteins usually contain all nine essential amino acids whereas most plant-based proteins are missing one or more of these amino acids.

There are exceptions such as maize protein, which boasts a 12% leucine content, and quinoa, which has a full complement of all essential amino acids. So it may be that certain plant proteins are just as effective as so-called “higher-quality” animal proteins.

Athletes can potentially increase the “quality” of a plant-based proteins by fortifying them with extra leucine, combining different sources to make sure the food has all essential amino acids, or simply increasing the recommended amount of a plant protein source. As a note of caution, the latter option could require as much as 60 grams of certain plant proteins (for example seven large potatoes) – a dose that some people may struggle to consume.

The search continues for a more sustainable and environmentally friendly source of protein that can offer similar muscle-building potential to animal proteins. But based on currently available evidence, vegan athletes will have to pay particular attention to their diets to achieve the same results.