Bike Routes to be Added to Apple Maps in iOS14 Update 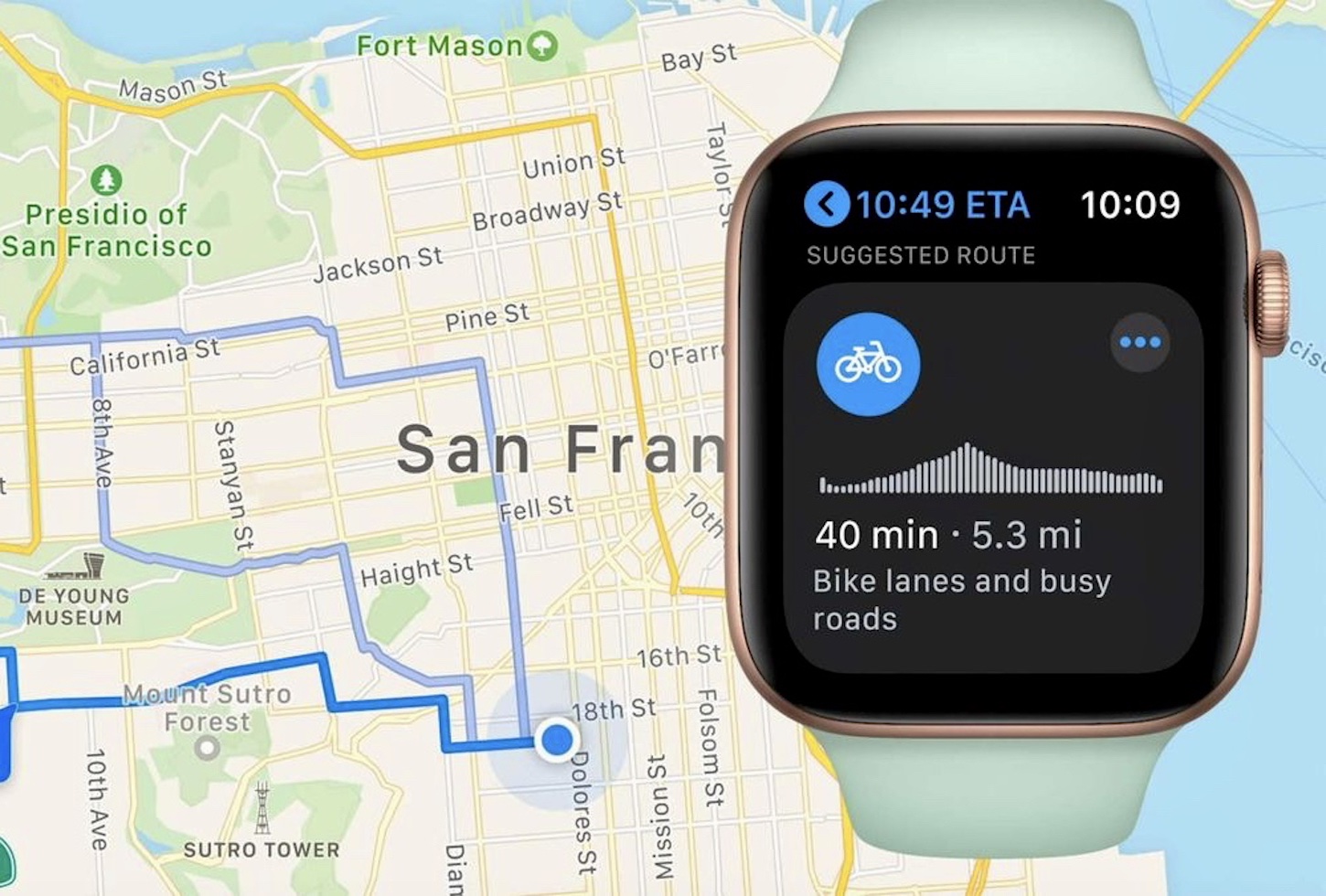 Apple has announced that it will be adding bike route to its Apple Maps iOS14 update, which will provide users with valuable information such as bike lanes, paths and roads, as well as data about elevation and how busy some streets and places are.

The functions will also be available for Apple Watch users, while the update will also be coming to Apple’s latest operating system, Big Sur, wherein cyclists can map out a specific route at home and subsequently send them to their iPhone or Apple Watch, allowing them to follow the directions in real time.

The mapping is set to debut in America and China with New York, Los Angeles and San Francisco Bay being the first stateside locations with full cycling functionality. In China, cycling maps are expected for Shanghai, as well as the capital of Beijing.

Apple hasn’t officially announced a date for the iOS14 update that will add cycling routes to the Apple Maps for the iPhone or iPad, though most tech websites are predicting a rollout for early September 2020.