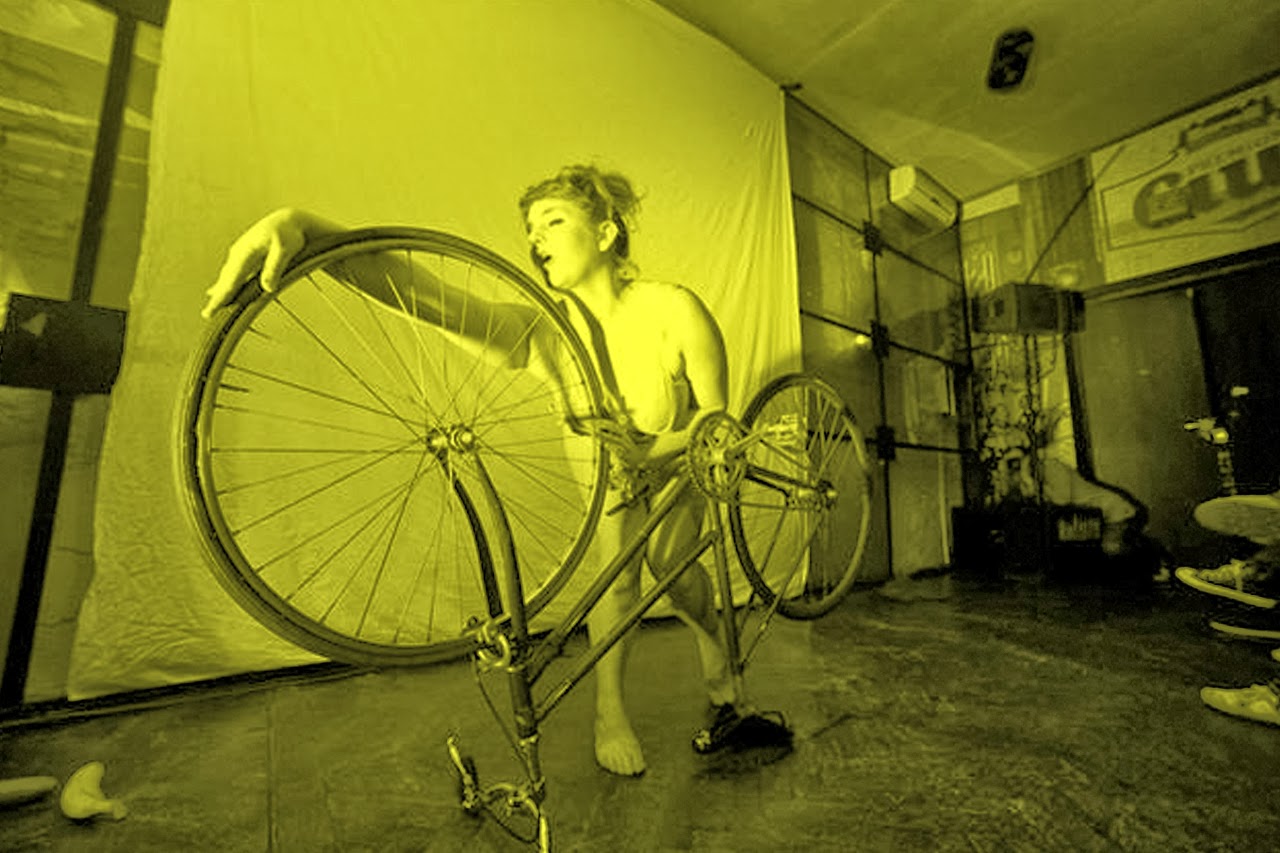 Despite his place in the annals of bawdry film making, Radley Metzger has nothing on Bike Smut when it comes to the world of prurient two-wheeled sextacy.

And, if the Brits don’t already have enough ribaldry going on across the pond, Bike Smut is bringing its bicycle-carousel of short films, which celebrate the element of human-powered transportation, along with a sex-positive culture, to London this month.

So, hold onto your spectacles, testicles, wallet and watch.

Join us for a night of short films celebrating human-powered transportation and sex-positive culture.

Spread some love and put the fun between your legs!
Over 18’s and mature viewers only. Please bring ID.
£8 advance, £10 on the door.
Tickets available here.

From 9pm until late.