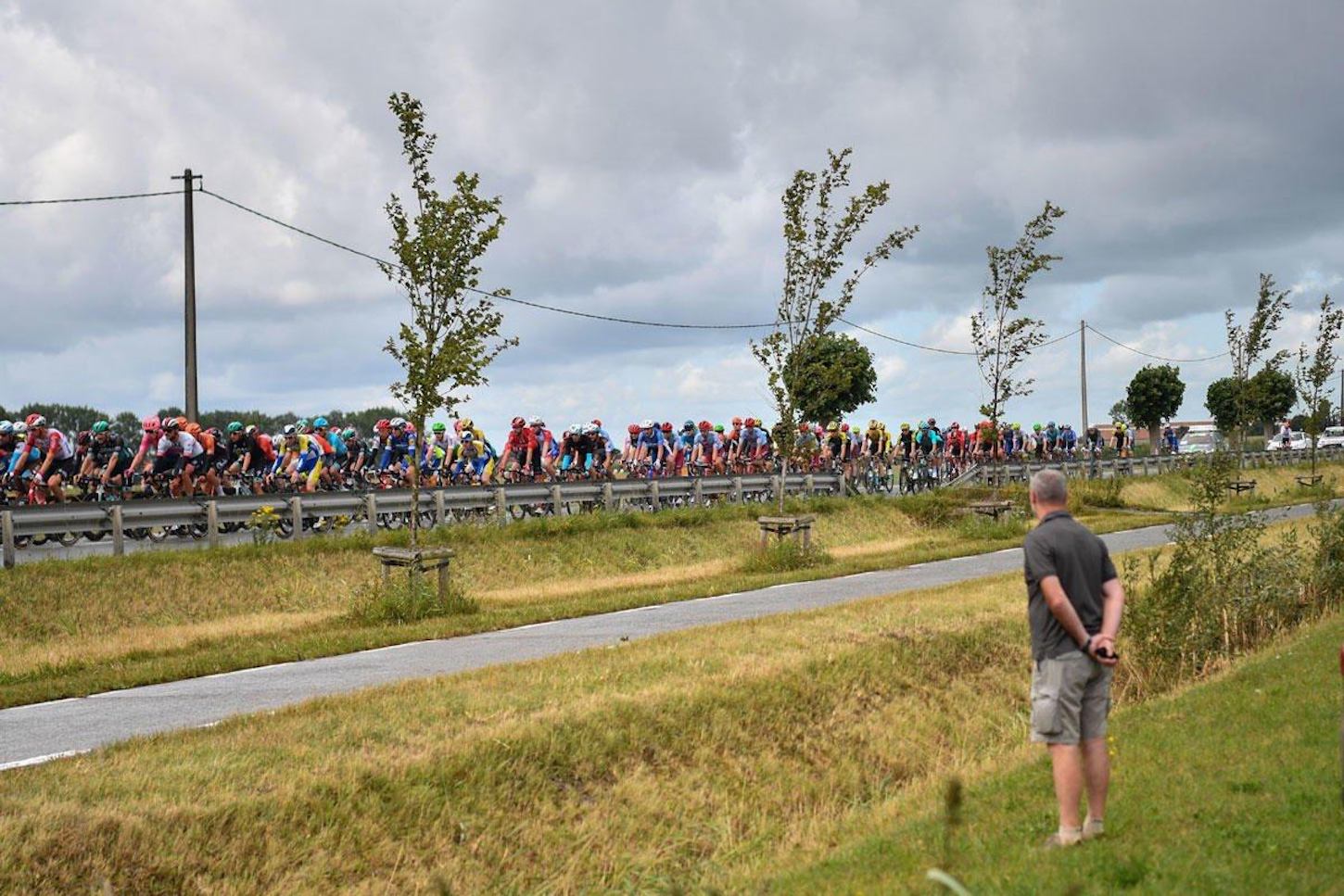 A small group of six riders containing Baptiste Planckaert, Thomas Sprengers, Robert Stannard, Josef Cerny, Jesper Asselman and Damien Gaudin succeeded in escaping the peloton early on in the stage, with Planckaert increasing his lead in the Super 8 Checkpoint classification.

From there, the breakaway group went on to establish a maximum advantage of almost three minutes before the sprinters’ teams started reeling them back in.

It was now up to the sprinters to fight it out for the stage win, with Philipsen attacking from deep within the bunch during the final straight, making it easy for Bennett to steamroll past the Belgian and take his second consecutive stage win.

As a result, Bennett increased his lead in the standings thanks to the bonus seconds at the finish, giving him a 12-second lead over Lukasz Wisniowski and 13-seconds over Cerny.