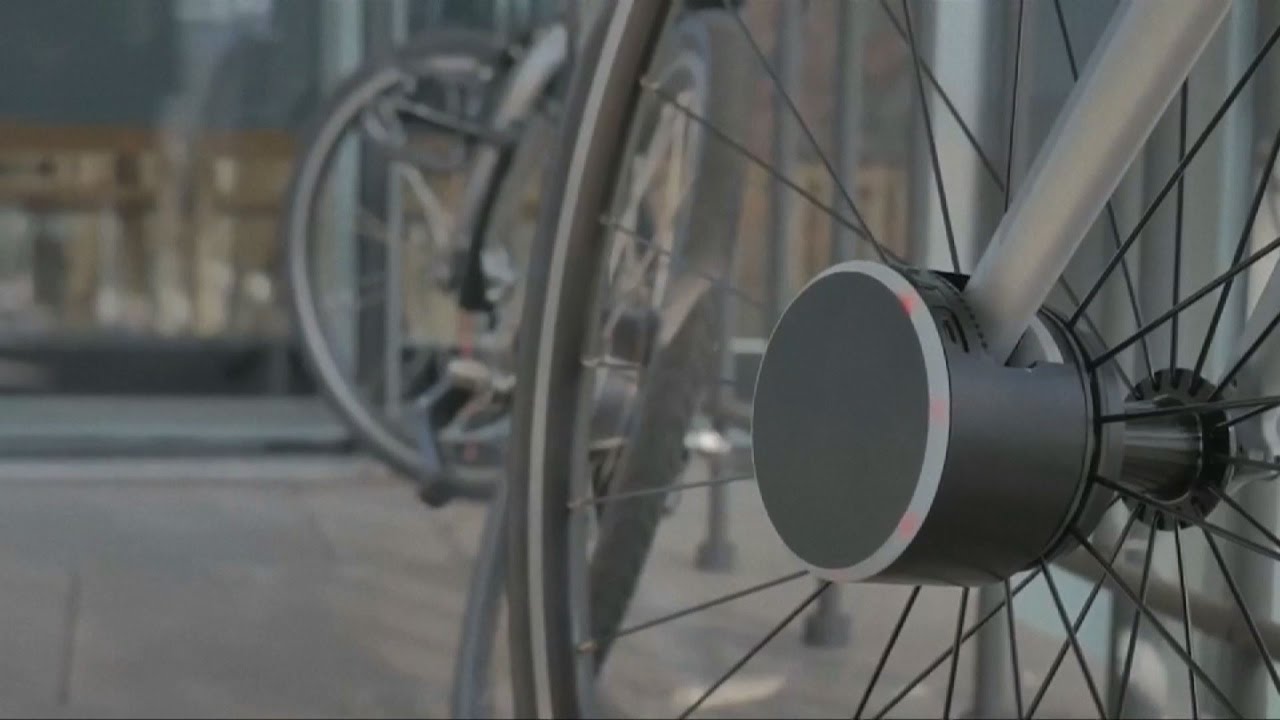 “Forget the lock, and enjoy the ride”, is Bisecu’s motto regarding its new smart bike lock, which are comforting words to anyone who has had his or her bike stolen.

Indeed, the Bisecu smart lock aims to take the hassle out of safeguarding one’s bike, by eliminating the need to carry a bulky and often heavy locking device. Its novel circular design also means that it cannot be cut or tampered with like typical bike locks.

Once connected to the owner’s smart phone via Bluetooth, keyless entry can be triggered when the user approaches the bike, while the Bisecu locks automatically when the user leaves.

Therefore, any would-be thief who attempts to ride off with the bike will discover that the front wheel has been locked into position, along with a 100 db alarm that gets triggered, while an automatic alert goes out to the owner’s phone indicating that the bike has been being tampered with.

“Bisecu smart bike lock stays on the front wheel and connects to your phone via Bluetooth. So if I lock the bike then the front wheel is fixed and there are sensors in the lock that go off if someone tries to tamper with the bike,” says Bisecu’s Siri Sung.

“First there’s Bluetooth connectivity with your phone, it also has a military-grade encryption so that it can’t be hacked. In terms of the locking mechanism, it is patent-pending, but it’s similar to how a door is locked,” she added.

“It’s the lightest smart bike lock currently. It’s also the only bike lock that can’t be cut. So most locks, the lock is cut and the (bike) ridden off. This has been designed purposely in the shape of a cylinder so it can’t be cut, the locking mechanism is hidden so it’s harder to break in to,” said Siri, adding, “that while other locks are mostly made of steel, the outer casing of Bisecu is made of aluminum alloy and can withstand hammering.

Bisecu is planning to launch a crowd-funding campaign on Kickstarter later this year, with the goal of getting the product into full and into the hands of customers by the end of the year.