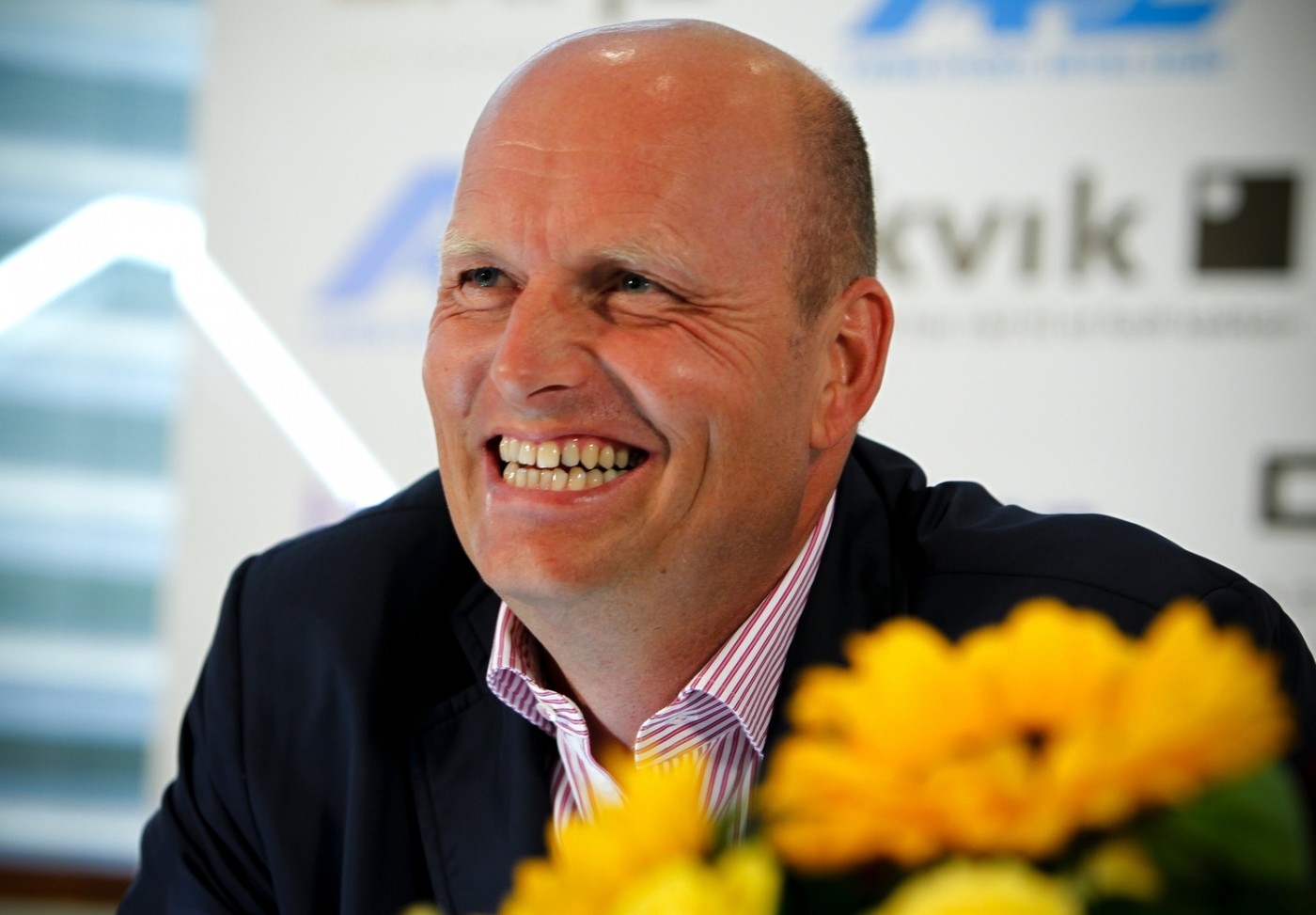 Over the years, Bjarne Riis has been both a popular and polarizing figure in the sport of cycling. But, as of late, the former Tour de France winner has been conspicuously absent from the race seen.

In fact, the new team made its debut at the start of today’s Tour of Denmark.

“The team will act as a development team to a future World Tour performing at the world’s highest (level),” they said.

Riis and Christensen will take part in the team’s future planning, but neither will be involved in the daily management and operations of the team.

Riis has been out of the sport since leaving his post as manager of Team Saxo-Tinkoff in March 2015, as a result of a fall-out  with team owner Oleg Tinkov.

Christensen was one of two founders of Copenhagen-based Saxo Bank and acted as its chief executive until last year. The bank traded $10.5 billion worth of currencies daily in 2015. (Reporting by Jacob Gronholt-Pedersen, editing by Ed Osmond).

“Everything happened quite fast because the team were already up and running. Of course I have connections within Danish cycling and my son is riding there but they contacted me and said that they had a sponsor withdrawing after this year and they asked if there was any interest to go in and help them”, said Riis.

“It’s a Continental team at the moment and I think that we’re going to continue at that level but upgrade it a bit. We’ll add a few more riders, make the team a bit stronger and take the budget up a bit. To move it to Pro Continental, I’m not sure.

“It’s a serious project and we want to have that big team with a development team as well. This is a small step towards that. We’re aiming for the WorldTour one day and this is just part of that journey.”