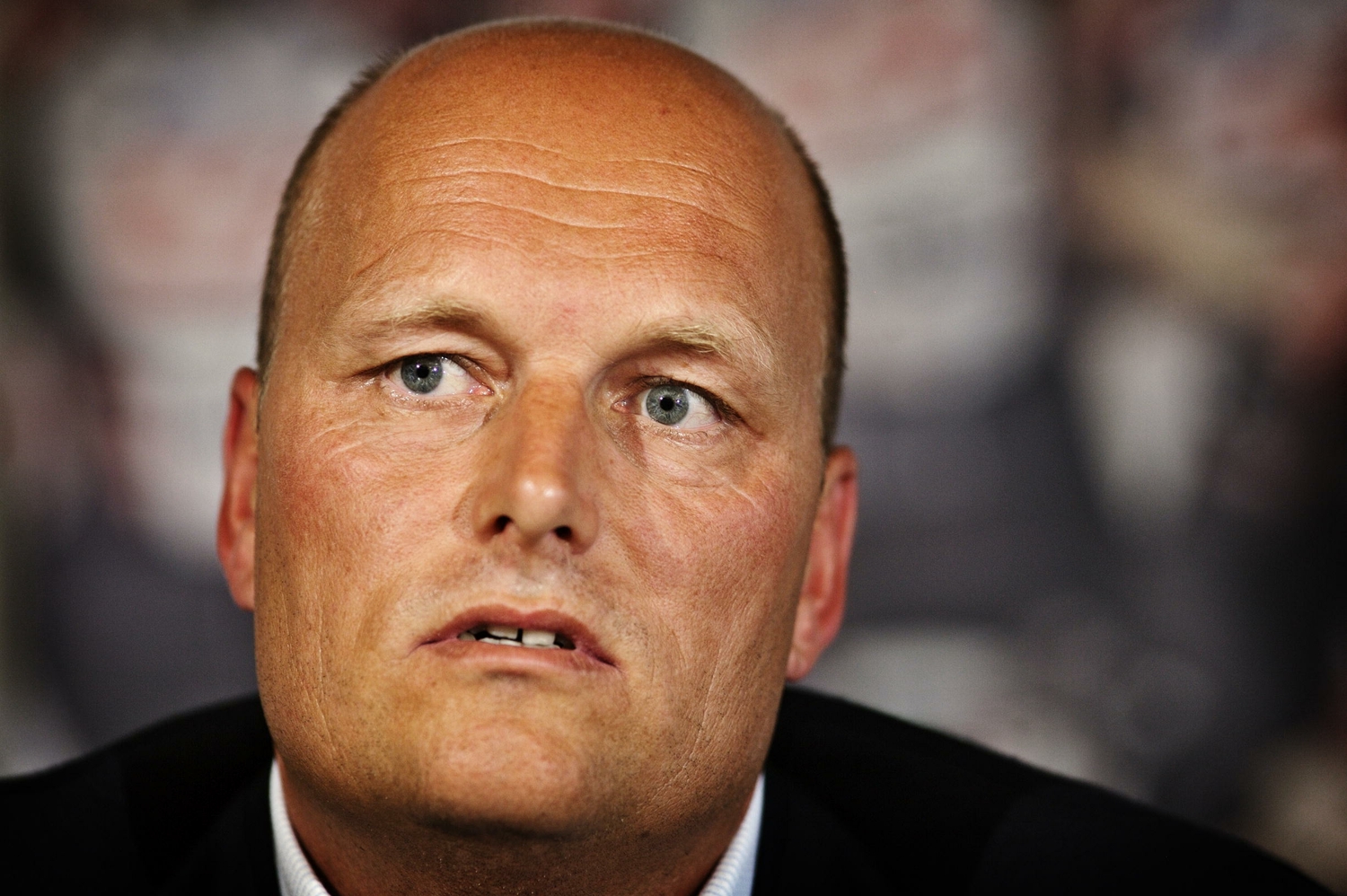 Bjarne Riis spoke out for the first time yesterday, with the Denmark’s TV2, following a scathing report that was released by Anti-Doping Denmark (ADD) earlier this week, which painted an image of the former Tour de France winner – as a man of deceit and complicity.

The 96-page ADD report, was the result of a two-year investigation, which involved interviewing no fewer than 50 former or current riders.

In past, Riis had always denied his role with former “dopers” such as Tyler Hamilton, Michael Rasmussen, Jörg Jaksche and others, while at the helm of Team CSC.

However, during his interview with ADD, Riis confessed to his knowledge of his team’s blood doping practices.

“There are some things in it (the report) which I do not agree with, but I’m not here to elaborate on them. Basically their conclusion is that I have failed as a leader. I confirm that and I regret that deeply,” Riis said.

Riis claims that he has since gone on to try correct his mistakes of the past.

“I have tried for many years to correct things, do as well as I possibly could and take the responsibility that goes with that. I just have to admit that I was not mature enough to take responsibility and do what was needed in the first years, to go in the right direction. I am very sad today,” he said.

Riis later issued a statement through the news agency, Ritzau, confirming his feelings of regret and failure, along with his hope that the ADD report will make an important contribution to the future of cycling.

“I will not hide the fact that it has been hard to look back on the years before and after the turn of the millennium. Partly because it undoubtedly was a black period in cycling history, partly because I have a clear responsibility to ensure that this is so. I was also an active doper myself for a number of years,” Riis said in his statement.

“Anti Doping Denmark’s report concludes overall that I, as team owner, did not live up to my responsibility as chief executive of a cycling team and showed gross negligence. There are situations in which the investigation team and I look at differently. There are allegations and conjecture, which I disagree with, as I stressed in my statements. But the bottom line is, unfortunately, that the conclusion of the study is correct. It is no doubt about that. I have betrayed my responsibility.”

“I was not clear enough, when in the first year I drew the boundary between right and wrong. I have in the period also said things that could be seen as if it was okay to bend the rules. When I then had the feeling that a rider was heading in the wrong direction, I was not always quick enough to indicate that the behaviour was unacceptable. I’m sorry, and I know that I cannot apologize enough for my mistakes. I would like to explain why I did what I did, but my explanations will not change the fact that I have taken a series of wrong choices and decisions.”

“I know that my words will be twisted and turned, and I may be assigned a variety of motives for writing this. I would like to stress that my motive is not to ask for or seek pity. I am not in a position to. It must be up to each individual to decide how to relate to me and the mistakes I have committed. I am painfully aware that many do not believe that I am worthy of their trust, and I know it will be a long haul to win back some of my credibility, if it is at all possible.”

“I’m making this statement because I need to regret my mistakes. I have made myself available to both the UCI CIRC investigation and the Anti-Doping Denmark investigation because they are the relevant authorities for what has happened. Now the outcome of their work is public, it’s up to each person to make up his own mind.”

“In the last decade, the sport has taken important steps in the right direction. I am absolutely convinced that it is much cleaner today, partly because of the Biological Passport, as in 2006, when we took the initiative with our internal testing program (at Team CSC) in cooperation with Bispebjerg Hospital. I hope that this trend will continue. In this context I would like to clarify that I support the report’s recommendations and believes that they may be important contribution to cycling future.”

“I think most people who know me, know how much I love the sport, and how much it has filled my life. I might add, for better or for worse.”

Despite ADD’s findings, the World Anti-Doping Agency’s (WADA) eight-year statute of limitations, will serve to keep those implicated in wrong-doing, from facing any disciplinary action.