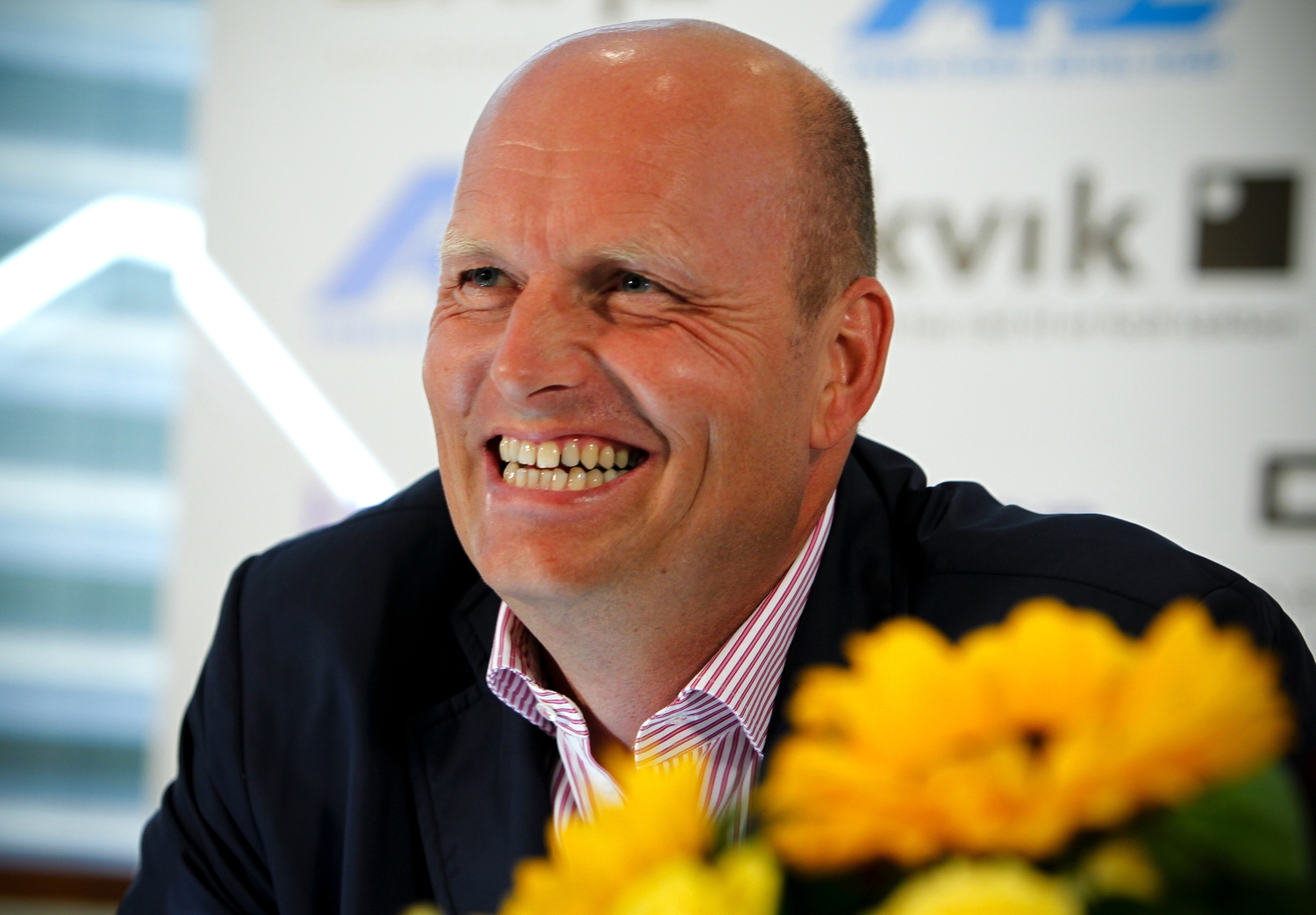 Lars Seier Christensen, the former CEO of Saxo Bank, confirmed on his blog today, that he and Bjarne Riis have been collaborating on a cycling project, that may result in a new team for the Danish directeur sportif.

While the details of the project are still forthcoming, Christensen hinted on his blog, groundwork which has been laid-out, outlining the economic  feasibility of creating a new cycling team.

“One of the difficult things about being involved in sports teams is the tendency for all income eventually to feed through to players’ (or riders’, as it may be) salaries. A sponsor wants to see his money go to a strengthened squad, not to beef up the team owner’s bottom line,” Seier wrote.

“This is a perpetual problem in sports, and it needs to be addressed. I think The Riis * Seier Project addresses this in new and innovative ways, and that is what we will present on Thursday.”

Christensen backed the former Saxo Bank team for eight seasons while CEO, during which time, he and Riis developed a close friendship.

Since the folding of the team, which ultimately morphed into the current Tinkoff-Saxo team, helmed by Russian billionaire Oleg Tinkov, there have been persistent rumors about Christensen and Riis joining forces again. Especially, after Tinkov summarily dismissed Riis two seasons ago, for what was widely viewed as internal conflict between the two men.

Riis was most recently linked with Bahraini Prince, Nasser Bin Hamad Al Khalifa, in talks about forming a new team for 2017, with an eye on signing top riders like Vincenzo Nibali, whose contract with Astana ends this season.

“We enjoyed our eight successful seasons with the team immensely, and we won every great race there was to be won during our sponsorship term,” Seier wrote. “I still love the riders and team around them and wish them all the best for the future. But all good things come to an end, and Saxo Bank has decided to try something else in terms of marketing in 2016. Therefore, it is also important to stress that Thursday’s announcement is related to Bjarne and me, not the bank.

“Without spilling all the beans, let me give a bit of direction as to where the project is going, or not going: Yes, of course the project has at least something to do with cycling. No, we have not bought back the old team even though it is clear that my friend and former partner, Oleg Tinkov, wants to pull out of the sport next season.

“Yes, it is a broader project in order to create a stronger economic foundation than that normally associated with a cycling team. Yes, there will be partners involved, but we cannot necessarily disclose who at this time. But the interest has been substantial and we are grateful for that.”