Bosch Takes Out Patent Aimed at Preventing Cyclists from Falling 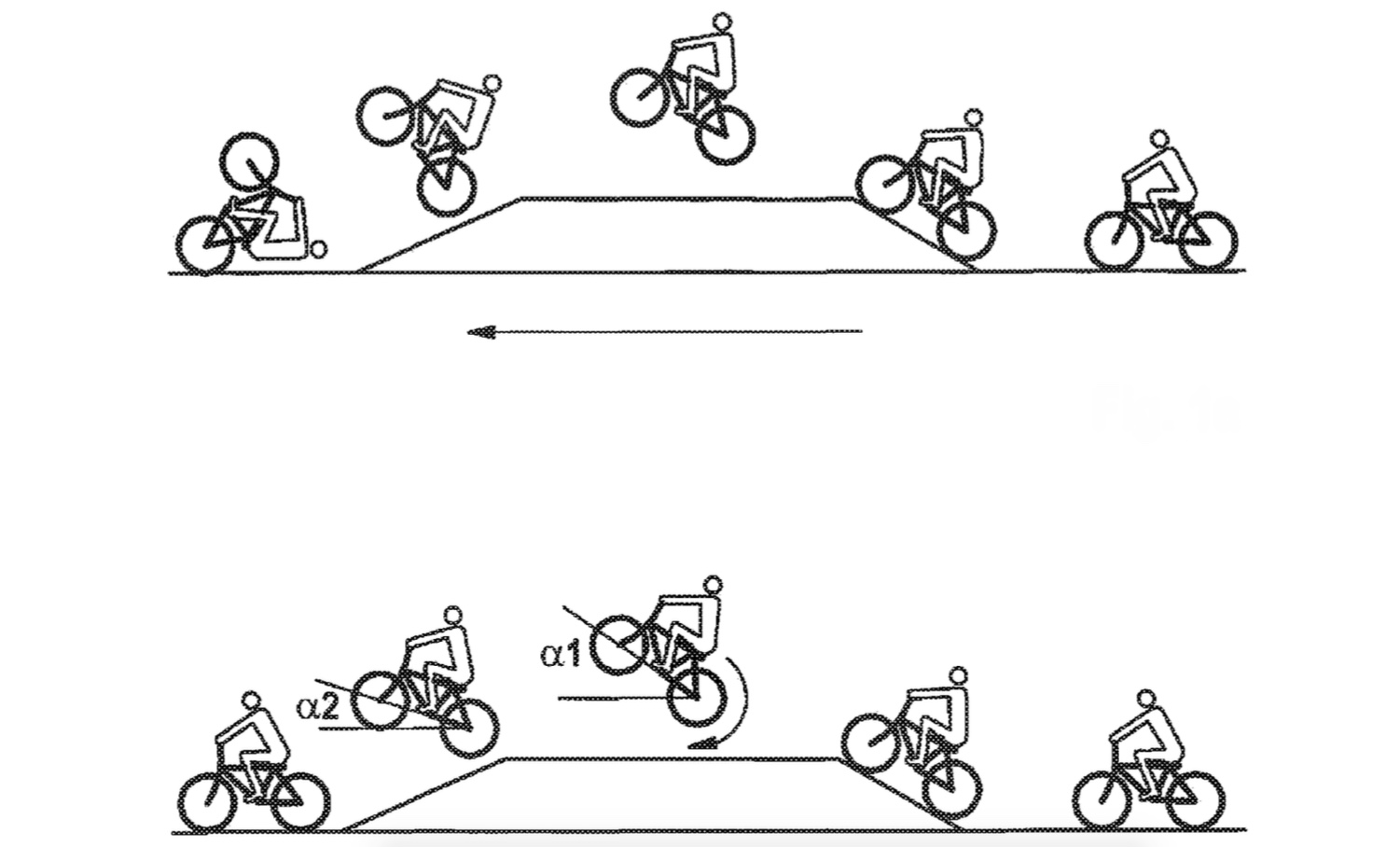 29 Sep 2017
By Campionissimo - In LATEST ARTICLES, THE DOUBLE DIAMOND

Cycling Industry News’ Mark Sutton was keen to spot a recent patent that was taken out by Bosch, which involves a new device that’s design to prevent cyclists from falling.

According to Sutton, the technology clearly appears to be designed for an electric bike, wherein the device creates a form of counter-torque that relies on feedback from sensors telling the system when the rider has become airborne.

Correcting forwards or backwards momentum, the torque system will adjust the rider’s trajectory counter to the direction of lift, leveling the bicycle in the air and hopefully reducing the likelihood of a crash.

The technology quickly follows Bosch’s ABS, which CyclingIndustry.News broke news of in June, whereby the system eliminates the possibility of the rider from over applying of the brakes, thus preventing an over-the-handlebars crash.

The latest technology appears to be targeting off road riding, whereby the patent reads, “especially at risk are bicyclists who are riding mountain bikes across open terrain.”

“To detect a roll-over or flip-over of a bike, and to equip said bike with various sensors as to detect by sensing the air pressure at two sensors that feature a vertical difference.”

“In addition, however, it is also know to sense rotary motions of the vertical axis of vehicles, for instance within the framework of an ESP system, utilizing a yaw-rate and/or acceleration sensor.”

According to the documents, Bosch applied for the patent on September 21, 2017.