Boston Searches for a Velodrome in Bid for Olympics 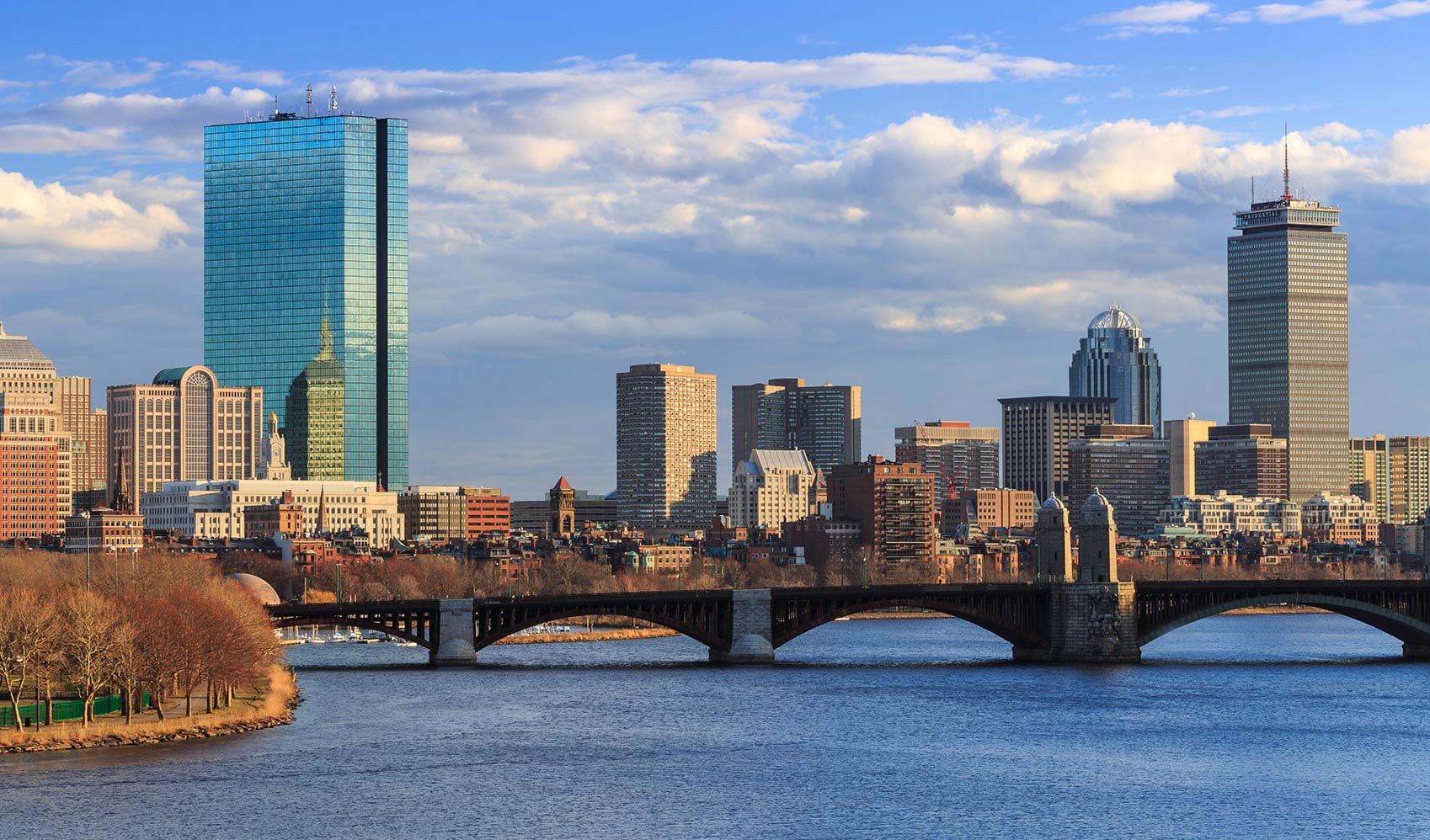 In their quest to host the 2024 Olympics, government officials across Massachusetts have set out on a search for a velodrome in order to meet the Games requirements for cycling.

“Do you support more affordable housing or a velodrome?” an opponent asks passersby in a video produced by No Boston Olympics. One man’s response is typical: “I don’t know what a velodrome is,” he says, “but sounds unnecessary by the title.”

Olympic organizers would never have encountered that answer if they were bidding for the Olympics a century ago.

From 1890 to 1920, there were at least three velodromes in the Boston area, attracting thousands of fans who bet on professional bicycle racers with cloth caps and handlebar moustaches. One velodrome, built near the Massachusetts Institute of Technology in 1896, drew overflow crowds of 16,000, “making it one of the top sporting venues in the region,” according to the Cambridge Historical Society.

The altered blueprint has been in the works for months amid mounting public criticism of the local Olympic effort.

That golden era has long since faded. Boston 2024’s first choice for its velodrome, Assembly Square in Somerville, was rejected by the city’s mayor, who said venues that have no long-term benefit “won’t cut it” in his community. The group’s second choice, Suffolk Downs in East Boston, was shot down by the track’s operator, who was direct about it: “We’re not interested in a velodrome at this point.”

Worried about leaving behind an unwanted arena, the organizers, who initially proposed a permanent velodrome, are now floating the idea of making it a temporary venue that could be dismantled or scaled down into a field house after the Games. Whichever path they pursue, the hulking venue is likely to be costly.

“We have been very clear that we will not build any permanent facilities that do not have a long term and sustainable legacy value for the region,” said Erin Murphy, senior vice president at Boston 2024.

Watching muscular racers on fixed-gear bicycles with no brakes hurtling around steeply banked tracks is popular in Europe. But in the United States, “it’s sort of a marginalized discipline,” said Andy Sparks, director of track programs at USA Cycling. “You say, ‘track cycling,’ and people are not familiar with the concept.”

That is partly because hardly anyone knows what a velodrome is, particularly in New England. There are only 28 of the oval-shaped tracks in the United States and the one closest to Boston is in Breinigsville, Pa., 317 miles away. The only American velodrome that meets Olympic specifications is in Carson, Calif.

The last velodrome in New England, a humble asphalt course built on a former go-kart track in Londonderry, N.H., closed in 2011 after struggling to attract cyclists.

“I basically had to stand outside bike races and bike shops and say, ‘Listen, this is what I’m trying to get started,’ and nobody had ever heard of it,” said Tony Eberhardt, who was founder and director of the New England Velodrome and Cycling Park. “I would love to see it take off here, but I don’t think it’s a viable business.”

Among hard-core cyclists, Boston’s Olympic bid has sparked hopes of a velodrome revival. When the city won the competition to bid for the Games in January, “the usual cycling e-mail lists lit up and people said, ‘Oh, great, great! We’re going to get a velodrome,’” said Ed Kross, a former competitive cyclist from Framingham, who is trying to build a velodrome in the area.

He spoke to Boston 2024 about running the velodrome as a nonprofit track after the Games but did not reach a deal.

Kross and other supporters point out that Boston has a high concentration of competitive cyclists, and harsh winters. A velodrome, they say, would provide a place for these cyclists to train from November to March and draw fans willing to plunk down $15 to watch races.

“We know we’ve got an audience,” said Kurt Begemann, a former member of Zimbabwe’s cycling team, who has pitched investors for 10 years on a velodrome in the Boston area. “Unfortunately, the investors I’ve approached don’t want to take the gamble. They’re like, ‘OK, I kind of see it. But I’m more interested in making money in a short period of time.’ ”