Bradley Wiggins Ponders the Idea of Racing in 2017 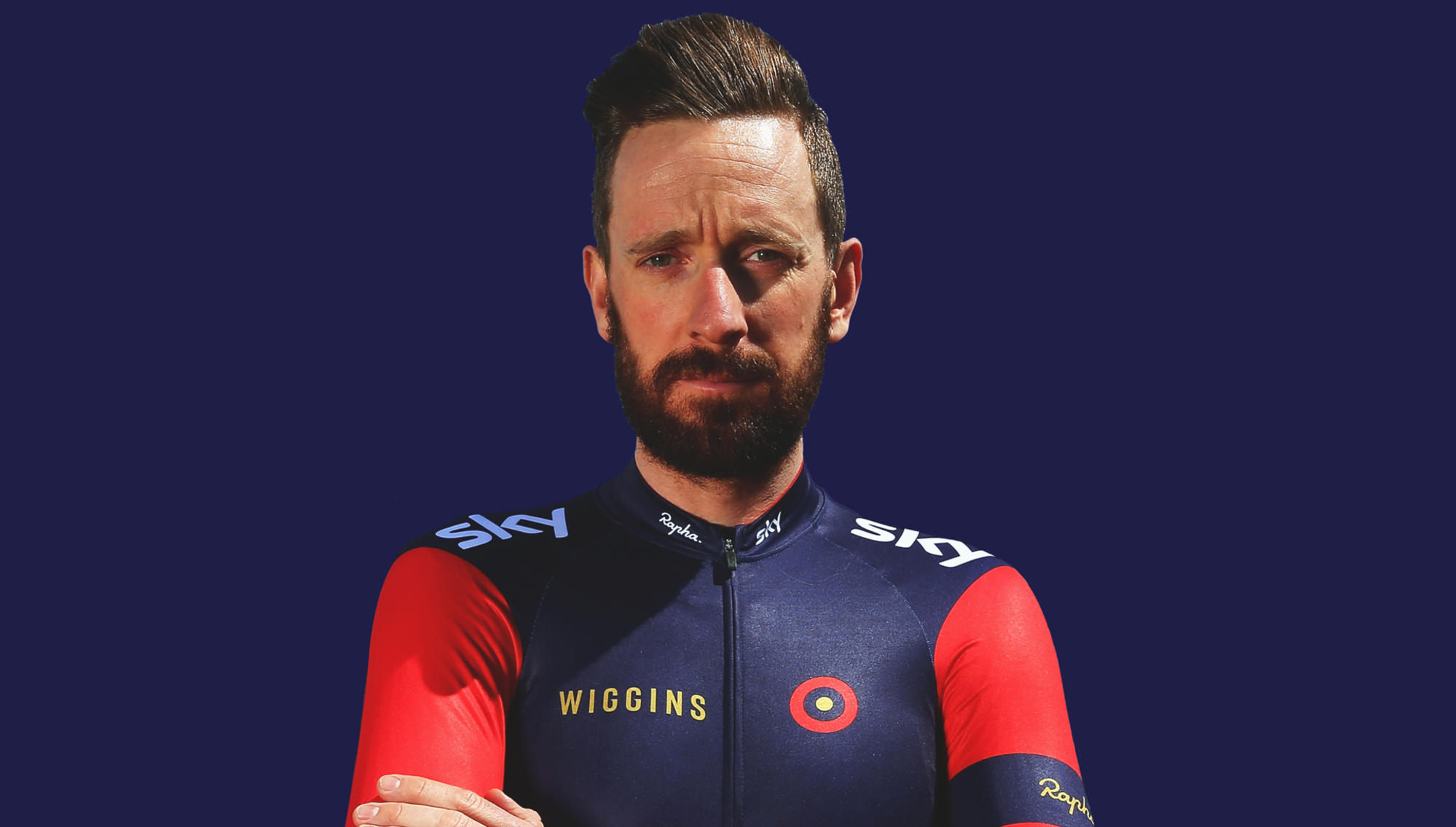 Bradley Wiggins may not be ready to hang up his cycling shoes at the end of this year after all.

Despite his earlier announcement, that he would retire after this summer’s Olympic Games in Rio, the former Tour de France champion told the media today, that he’s now pondering the idea of racing in 2017.

With the rise of his new team WIGGINS, the British rider admits that it’s given him new motivation to want to continuing racing, albeit with a hand picked program.

“This is probably the last year, but I had visions of riding Dubai next year but I’ve not really made my mind up,” Wiggins said.

Wiggins recently won a track world title alongside Mark Cavendish in the Madison at the World Championships in London. And, while he confirmed that this year was surely his last participation in the track World Championships, his program going forward will likely include some Six Day races.

“We’ll see how the year goes. It’s nice being world champion again, and this was my last worlds that’s for sure. I’m certainly not going to do another Olympics but whether I continue racing domestically, help the young guy and enjoy my racing, I don’t know. If me continuing helps the team get into races like California again, then I might squeeze another twelve months out. I say all this now but we’ll see after the winter.”

Wiggins’ next race will be the Tour de Yorkshire. From there he will head to the Tour of California for his last road race before the Olympic Games.

“It’s Yorkshire, California and then I’ll do the Tour of Britain after the Olympics and then the Six-Days in the winter.”

His team WIGGINS will also compete in this month’s Tour of Croatia.