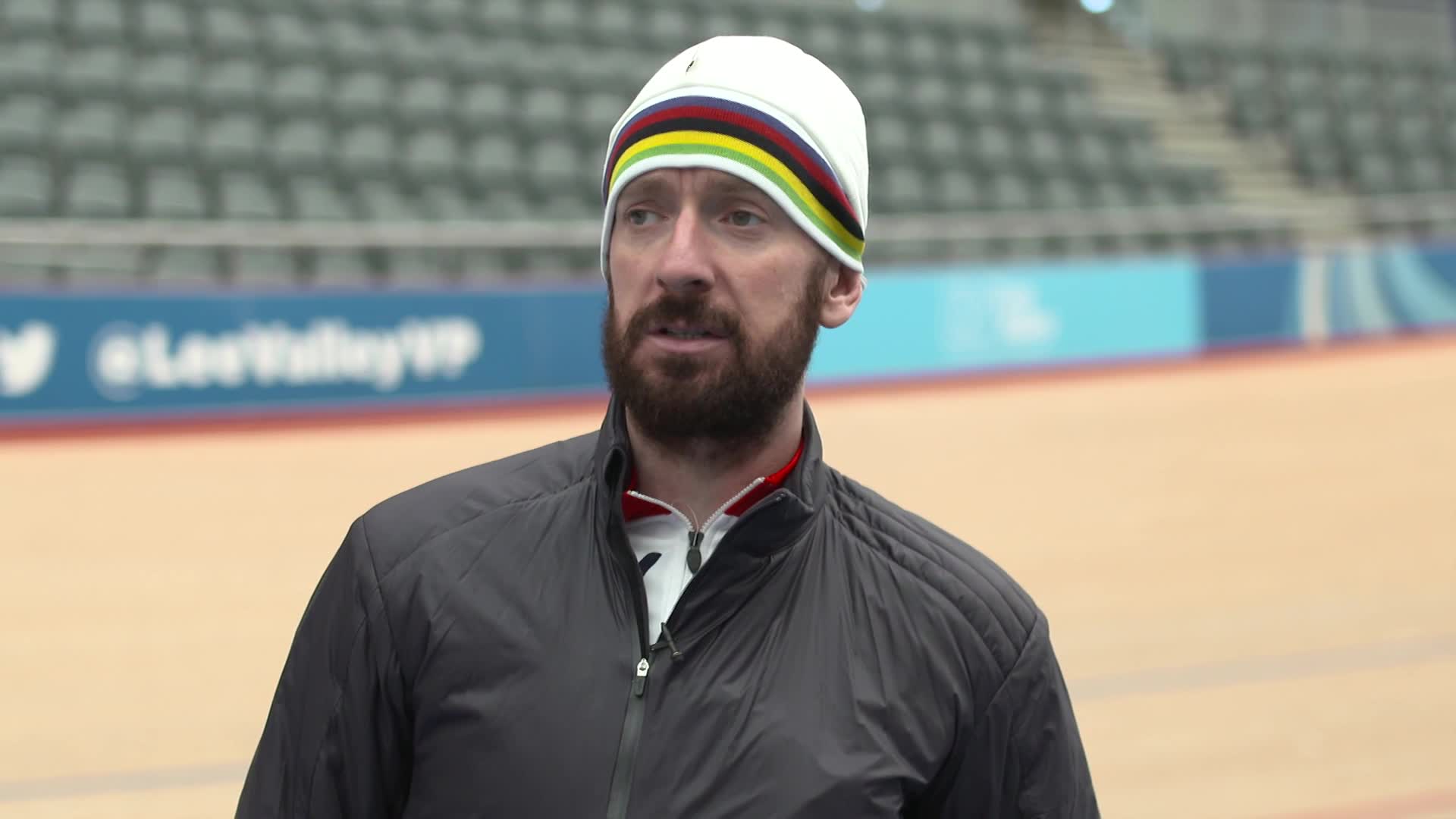 29 Dec 2015
By Campionissimo - In LATEST ARTICLES, THE GREAT RACE

Bradley Wiggins says he is enjoying life back on the track so much, that he regrets making retirement plans.

After announcing his retirement from road racing earlier this year, along with his plans to retire from cycling all together following the 2016  Olympic Games in Rio de Janeiro, the 2012 Tour de France winner says, his transition to strictly track racing has re-invigorated him.

“I’m hoping to race until Christmas [2016] and see the year out, just because I have enjoyed the track so much in the last couple of months that I don’t want to stop,” he told Sky Sports News.

“I wish I hadn’t said I’m going to retire.

“The changing of the goals helps keep the motivation fresh. Had I been training to win the Tour de France for 15 years, going out five, six, seven hours a day on the road, I would have retired years ago. But because I keep changing the event, it’s almost like starting over again.”

When he does eventually exit the sport, Wiggins believes he will be leaving cycling in a better state than when he started.

“I think it’s in a better place than it has ever been. You have got Team Sky leading the way on a professional front. They are quite open and have done everything possible on an anti-doping level.

“Other than that, the sport, compared to 10 years ago, is worlds apart. It has changed dramatically. We don’t have the culture now, we don’t have the team involvement [in doping] any more.

“People always push the boundaries, especially when the rewards are so high financially. The systems are in place now to catch them; I think that’s the difference now.”