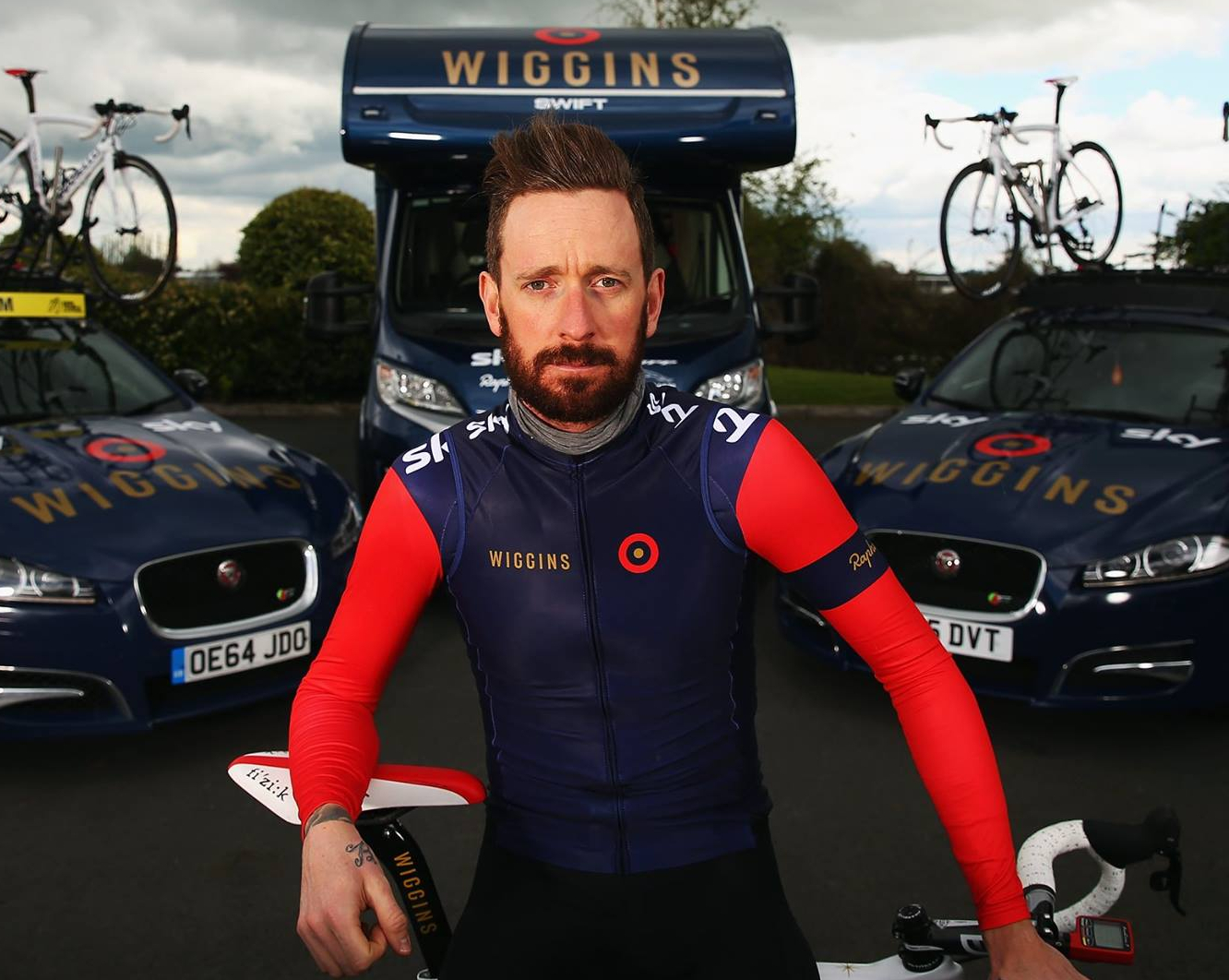 15 Dec 2015
By Gianni Pericolo - In LATEST ARTICLES, THE GREAT RACE

Bradley Wiggins says he’s ruled out any thoughts about a second bid at the Hour Record.

Instead, the 36-year old British rider told the Guardian, he’s setting his sights on 2016 Rio Olympics in August. And, after that he plans to say farewell to track events such as the London Six and the Gent Six as well.

Wiggins bases his decision to forgo another attempt at the coveted Hour Record, mainly because of the drastic change in body composition he’s undergone in order to adapt to track racing.

“Now it’s all about the focus for Rio, so it’s looking like never again. The time to do it would be now, but my body shape is changing for the team pursuit and it’s gone further away from what it should be for the Hour,” Wiggins said.

“I have to accept that the Hour was what it was, a record of its time. There is a tinge of disappointment as I wanted to go past 55 kilometres and get past Tony Rominger’s record [of 55.291km] if conditions had been different. The record (54.526km) is beatable and it will be beaten but another 700 meters would have made people think twice.”

Following the RIO Games, Wiggins is expected to bring the curtains down on his career over the next 12 months.

However, Wiggins says he plans to stay active in the sport in some capacity, even if it means racing alongside amateurs.

“I will keep training – I don’t see why I would stop doing that – and I might slip into the odd race that is easy to do, like a player-manager. I don’t know how that will fit into the team’s plans but what I do know is that the team’s moved forward – we’ve got some good young talent for next year.”