Bradley Wiggins: “What I have to Say Will Shock Some People” 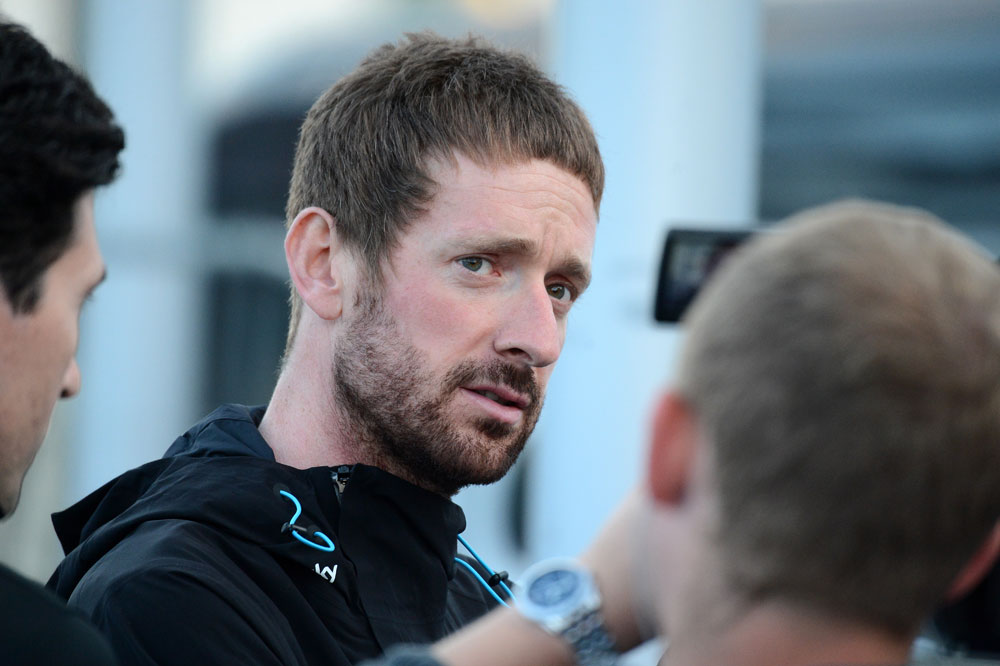 Embattled ex-pro cyclist Bradley Wiggins says he will “shock some people” when he has his say on an investigation into a “mystery package” delivered for him in 2011.

Wiggins said, controversy that has been surrounding him over the package that was delivered to him back in 2011 while he was riding for Team Sky had been “horrible”.

UK Anti-Doping  (UKAD) is investigating doping claims but there is no suggestion either Wiggins or Team Sky broke rules.

“It’s the worst thing to be accused of when you’re a man of my integrity,” Wiggins told the British newspaper, Sky Sports.

“It’s been horrible. But fortunately there’s an investigation and I obviously can’t say too much because that investigation will run its course and then I’ll have my say.”

“There’s a lot to say, and it’s going to shock some people.”

British Parliament’s Department for Culture, Media and Sport Committee (DCMS) has sought answers relating to the package and Wiggins’ use of therapeutic use exemptions (TUEs). Member of Parliament have also criticized the team’s record-keeping.

Britain’s most decorated Olympian, an asthma sufferer, was granted a TUE to take anti-inflammatory drug triamcinolone before the 2011 Tour de France, his 2012 Tour win and the 2013 Giro d’Italia.

The original allegation made to UKAD was that the package delivered by then-British Cycling coach Simon Cope to ex-Team Sky doctor Dr Richard Freeman in 2011 contained triamcinolone.

Team Sky has said all along that they are “confident” no wrongdoing will be found when the inquiry is concluded.