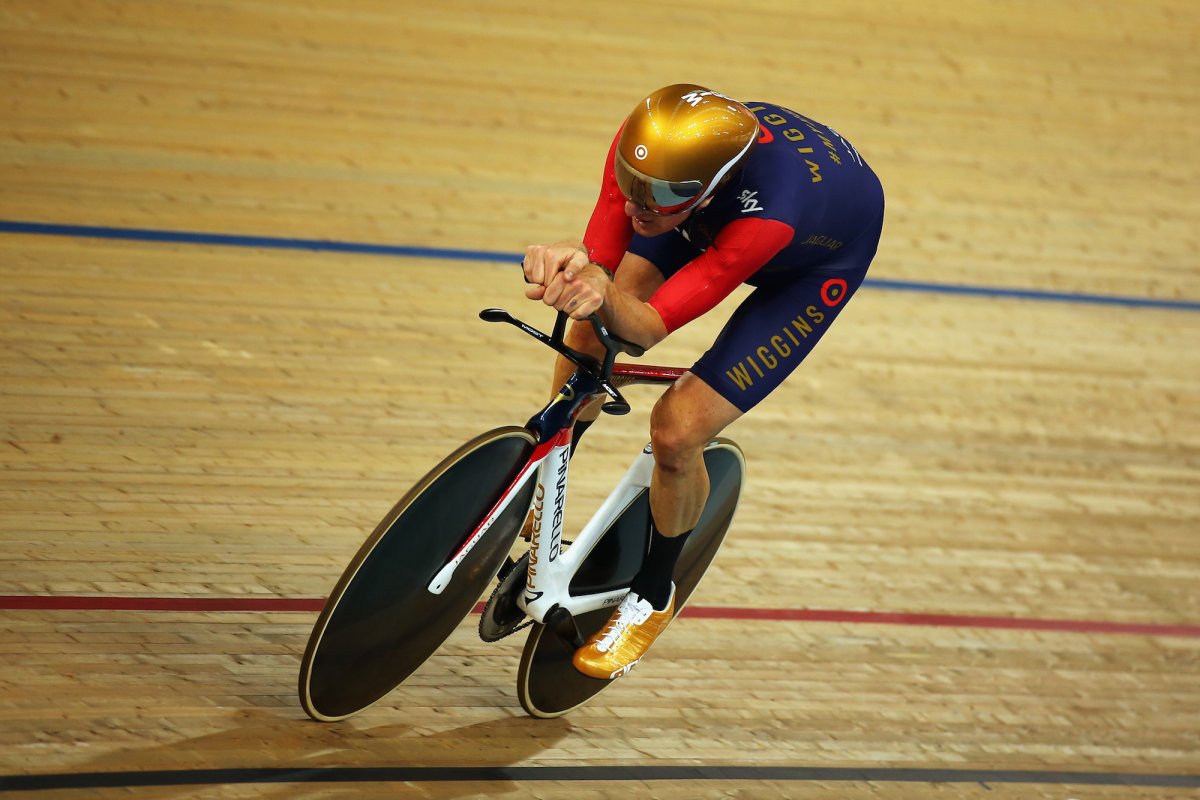 Bradley Wiggins announced today, his plans to publish a book, which will outline the inner details of his successful Hour Record triumph.

Back in June, the former Tour de france champion, set a distance of 54.526 kilometers at the London Olympic velodrome, setting aside the previous record which was held by fellow Briton Alex Dowsett.

The book is titled, My Hour, which will be published in the UK by Yellow Jersey Press on November 19.

Wiggins published his first autobiography in 2012, after winning the Tour de France, along with a gold medal in the individual time trial at the London Olympics.

The book went on to sell a reported 310,000 copies, making it one of the top three best selling British sports books of all time.

“The Hour record is such a pure thing. There are no ifs or buts. It’s torturous, and unforgiving; to get up there and do it, to put yourself on the line takes courage. It’s a mental game as much as anything,” Wiggins said announcing the book.

“I’m incredibly proud to be in the company of the other cycling greats who have tackled this record. My book shows you exactly what I went through and it’s a tribute to those guys who’ve gone before me.”

Wiggins set the new hour Record after ending his professional road career with Team Sky. He is now focusing predominately on track racing, with with his own Continental team – aptly called Team Wiggins.

Wiggins has not ruled out a further attempt to better his Hour Record before the end of his career, but for now, he remains focussed on this  winter’s World Cup track events, along with the 2016 World track Championships and the 2016 Olympic Games in Rio.