CapoVelo.com
CapoVelo.com - - Breast Implants Save a Female Cyclist After Being Kicked by a Kangaroo
30081
post-template-default,single,single-post,postid-30081,single-format-standard,no_animation 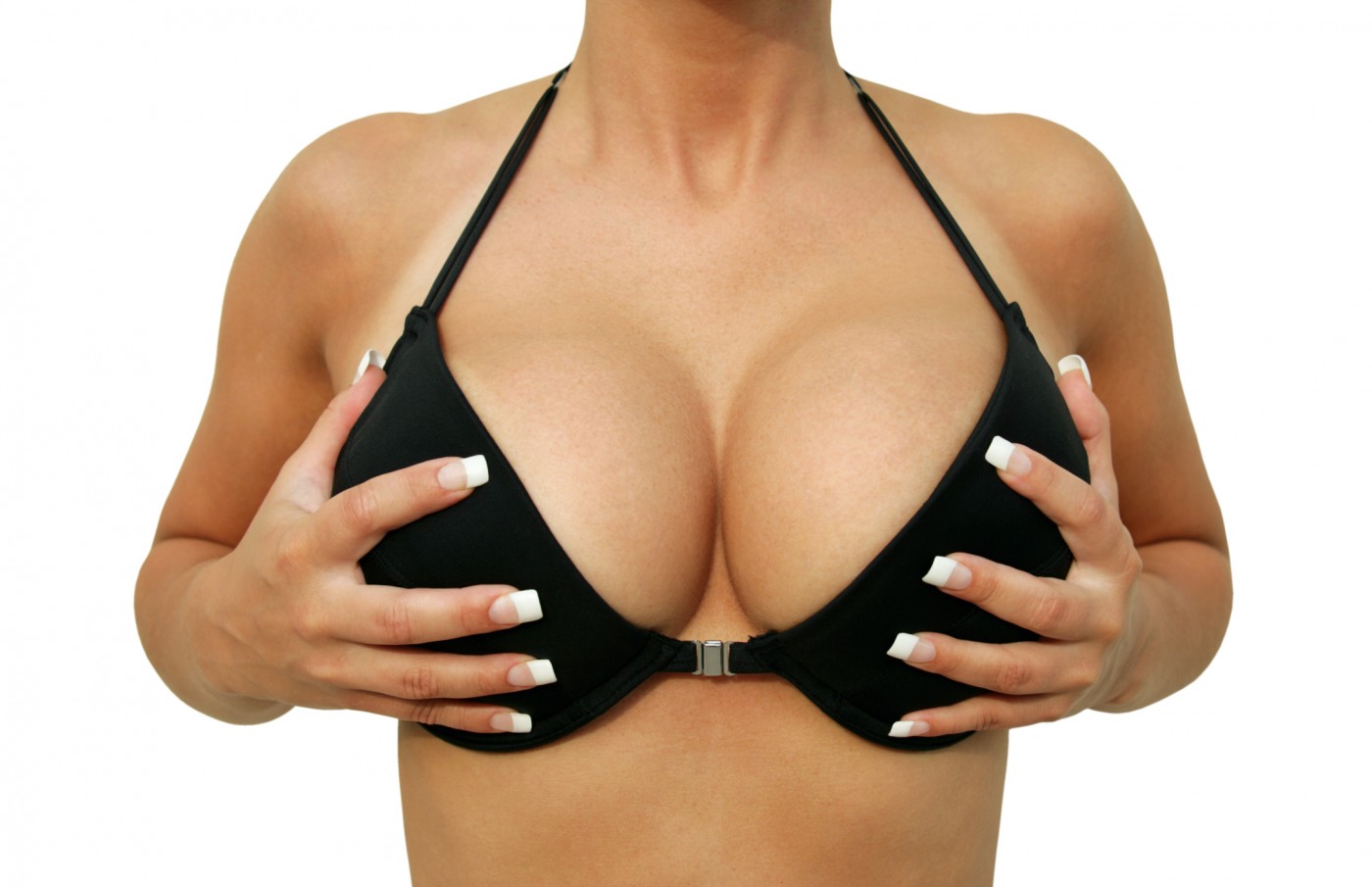 07 Jun 2016
By Gianni Pericolo - In LATEST ARTICLES, THE BROOM WAGON

A female cyclist in Southern Australia says her breast implants saved her from life-threatening injuries after being kicked by a Kangaroo during a ride.

Indeed, Sharon Heinrich said her implants acted like “airbags”, protecting her ribs and internal organs after they were ruptured by the animal’s  kicks.

“They worked as air bags and have been ruptured by the ordeal”, said the 45-year old.

According to Heinrich, her husband gave her a stuffed toy kangaroo as a memento – saying “all you can do now is laugh about it and heal.”

Meanwhile, friends of Heinrich’s have reportedly started a Go Fund Me campaign titled What Knockers, as a means of raising money to have new implants “installed”, while Camelback has offered some of their hydration packs as an alternative.