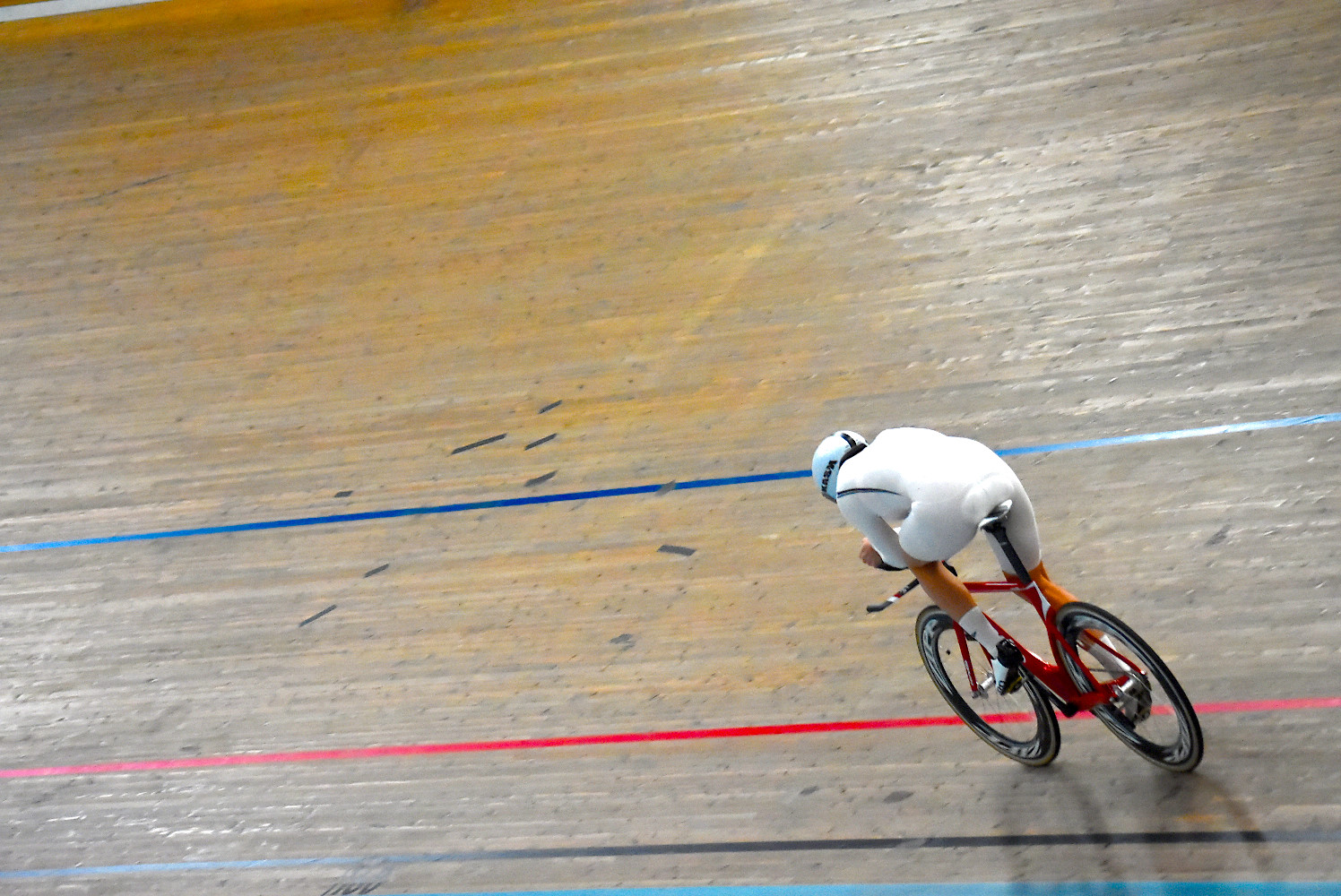 The UCI announced today, that Australian cyclist, Bridie O’Donnell, will attempt to break the women’s UCI Hour Record at the beginning of next year.

The event is scheduled for January 22, 2016, at the Super-Drome in Adelaide, Australia, which will coincided with the annual Santos Tour Down Under week of racing.

“What better a way to have all out hard work, preparation, data collection, and learnings and capitalize on the number of fans that attend the biggest, best cycling event in Australia, than hold it on the Friday night of the Tour Down Under,” O’Donnell said on her website.

“It’s going to be a massive challenge now that Molly (Shaffer Van Houweling) has set a new world mark of 46.273kms, but I believe I’m on target and the team around me has supported and encouraged me to no end,” she said.

“Everything’s going to plan, and I’m hoping for a big crowd in Adelaide as it’s being staged during the Santos Tour Down Under.”

O’Donnell has represented Australia at three UCI Road World Championships and made twelve podium appearances at Australian and Oceania Championships during the past decade.

According to the 41-year old cyclist, she’s been training for her attempt for the last twelve months.

“This has been a pretty scary and invigorating mission to embark on – not least of all because when one puts herself on the line by setting a date for when preparation, logistics, form and equipment need to be at their very best, well…. it becomes very real,” O’Donnell said.

“I started thinking about making an attempt on the Hour Record early this year, many months after the UCI changed the regulations to allow modern track bikes.

“Once I had made my decision to embark on this, the enquiries I made, the long list of requests, permissions, endorsements and paperwork necessary to make an official UCI endorsed attempt took a few months.

“Then there was the enormous financial cost of getting put back into the Registered Testing Pool to establish a biological passport and prove to the UCI that I’m a normal human woman and not a machine.

“As I established when I first got on the boards at the DISC velodrome in Melbourne a few months ago, there were a lot of things I had to learn.

“Fortunately, I would be working with motivated and excellent sport scientists, dedicated technical partners and equipment sponsors with experience and Hour-record know how.”