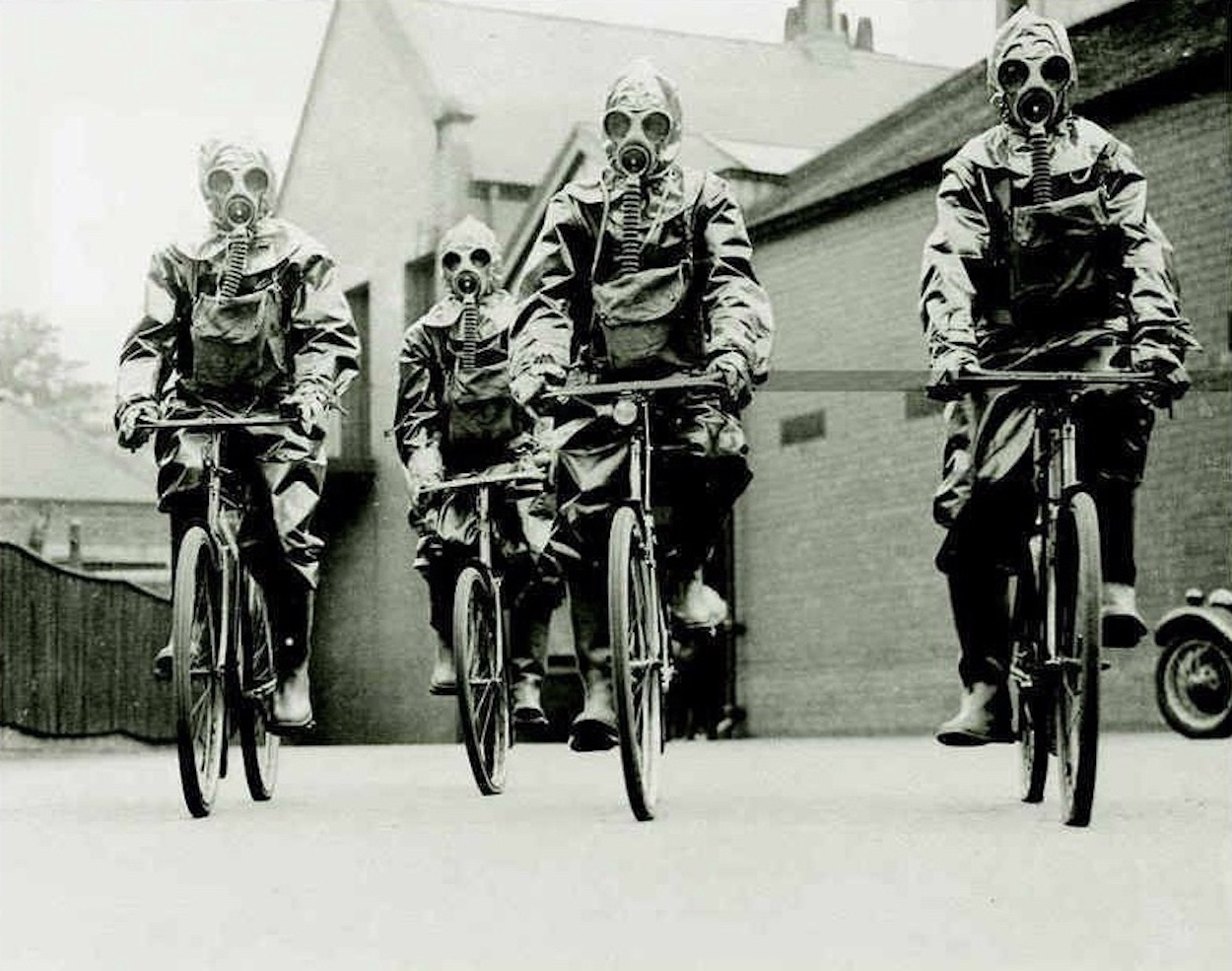 For one day each year, the capital region of Brussels bans all individual motorized transport, so its residents can experience what it’s like to breathe clean air.

Indeed, on September 15 of this month, all cars in Brussels were banned between the hours of 9am and 7pm, which resulted in the immediate reduction of carbon emissions by 1/5 as compared to a normal day, and as much as 80% at the end of the ban.

However, when cars returned after 7pm, the concentration increased almost immediately to ‘normal’ levels.

For NO2, the other main air pollutant caused by cars, the improvement is also significant albeit less dramatic. NO2 concentration dropped by about 30% compared to a normal day.

Many people also posted on social media pictures of the tens if not hundreds of thousands people walking and cycling on the streets of Brussels in what they described as being “a true democratization of the public space.”

Following yet another success of the Brussels car-free day, calls were directed at public officials  to introduce car free days more often, with the long-range goal of decreasing car use every single day, particularly on work days.

Earlier this year, the European Commission (EC) started infringement procedures against France, Germany, Hungary, Italy, Romania and the United Kingdom for violating EU air quality rules. In a letter addressed to these Member States, the EC called for following measures:

So, if everyone in the U.S. stopped driving for a day, theoretically we would prevent approximately 3.5 million metric tons of CO2 emissions.

Compared to annual net emissions (6.673 billion), that’s a relatively small amount (only about 0.5%). And, when you think about it, one day without driving still represents only 1/365th of our annual driving, so of course its impact would be marginal. But, it can’t be denied that small changes do add up in a significant way, so that reduction in emissions would be nothing to laugh at.

While reducing miles driven would be a large challenge and a day with zero driving seems completely unlikely in most of the U.S., there are two drivers of automobile CO2 emissions that could very feasibly be reduced: fuel efficiency and CO2 emissions per gallon of fuel.