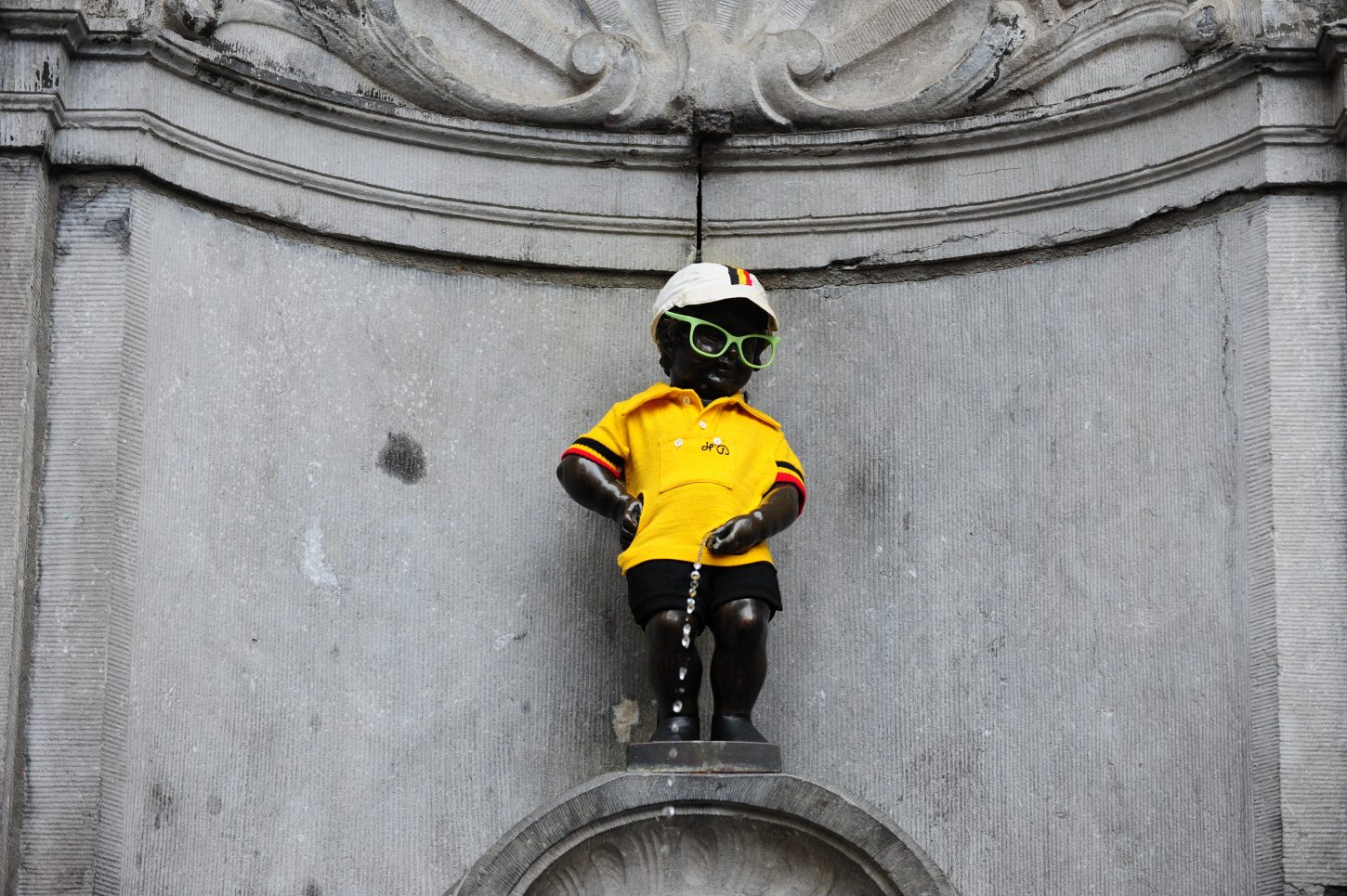 Organizers for the Tour de France, the Amaury Sport Organization (ASO) announced today, that Brussels will host the 2019 Grand Départ, with two races that will likely include an opening stage that will visit Flanders and Wallonne, followed by a team time trial.

The 2019 Tour de France will also mark the 100th anniversary of the creation of the infamous maillot jaune (yellow jersey) race leader’s jersey, for which Merckx holds the record for wearing a total of 96 days during his career.

However, Merckx’s presence at the start of the 2019 French Grand Tour is in doubt, after the Belgian cycling icon had a falling out with race organizes earlier this year over his role of overseeing the Tour of Qatar and the Tour of Oman.

“I am disappointed with ASO. Extremely disappointed,” Merckx reportedly told the Belgium newspaper, Het Laaste Nieuws, back in November, after tensions involving the Middle-Eastern races were revealed.

Before he would consider appearing at the 2019 Grand Départ, Merckx was quoted as saying, “a serious discussion will have to take place.”

“The Tour of Oman will certainly take place in 2018, but it will be without me,” Merckx added. “I have nothing to do with it anymore.

Merckx helped to pioneer the two UCI WorldTour ranked races in the Middle East, first helping to organize the Tour of Qatar in 2002 and then the Tour of Oman in 2010.