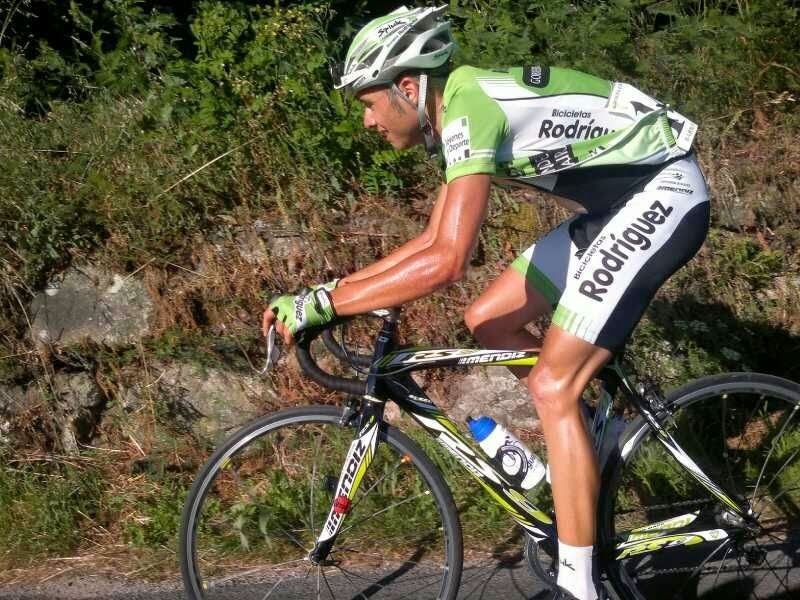 Caja Rural-Seguros’ Alberto Ruiz Gallego has been provisionally suspended by the UCI, after testing positive for Stanzolol, a metabolite of testosterone, earlier this month.

Gallegos tested positive for the banned substance back on January 3, becoming the first Spanish rider to be suspended for doping in 2016.

Caja Rural-Seguros has been quick to point out, that Gallego only joined their team two days before the positive test, adding that he had not raced any events with the them this year.

“Caja Rural – Seguros RGA announce that the team has decided to terminate the contract of its rider Alberto Gallego after hearing about the anomalies found in the result of the anti-doping test taken on the 3rd of January 2016. The decision is in accordance with the provisions in the current regulations and in compliance with the internal regulations of the team. The rider joined the team on the 1st of January 2016 and has not participated in any races in the 2016 season.”

Under UCI rules, Gallego can request a second B-sample test. However, he’s been terminated by Caja Rural-Segueros as a result of the infraction.

Gallegos was set to make his debut with Caja Rural-Seguros at either this year’s Challenge Mallorca or the GP de Marseillaise.