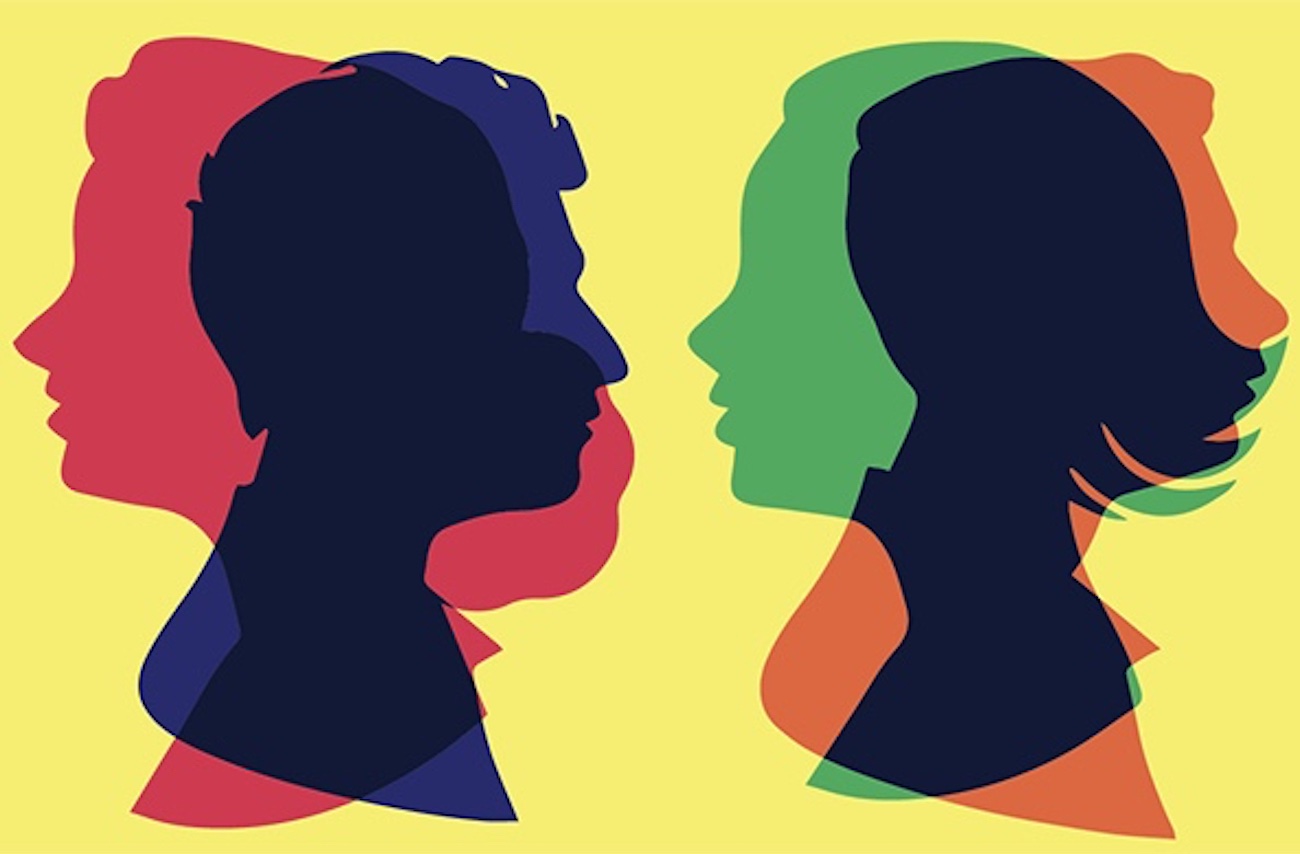 “I am humbled and honored to see this bill signed into law, advancing the historic efforts of so many athletes and advocates standing up for equality,” said Assemblymember Boerner Horvath. “The overwhelming bipartisan support of this bill demonstrates that the State Legislature and Governor Newsom have the backs of women and girls throughout California.”

AB 467 requires equal prize compensation for all athletes, regardless of gender, as a condition for approving a lease or permit request for any sporting event held on state lands. Event organizers will have to affirm equal pay prizes for both men and women at each participant level before the competition can move forward.

“California is undoubtedly one of the most influential places in the world so this bill is not just a gain for athletes, but sets precedence for women everywhere,” said Kim Woozy, Director of Skate Like a Girl San Francisco Chapter, who testified in support of AB 467. “I’m thrilled for the new possibilities AB 467 will open up for young girls and boys growing up in a world knowing there are laws upholding the notion that we are equal and will be compensated equally for the jobs we perform.”

While the bill specifically addresses sporting events held on state lands, it also tackles the larger issue of inequality that has long plagued the sports industry. Pay disparities exist in almost every major sport and change has been slow to come.

Kathryn Bertine, former professional cyclist and CEO of the Homestretch Foundation said, “The passing of AB 467 is not just a monumental moment in sports, but a societal shift toward equity and progress. We have moved the dial forward, proving that inclusion matters. I look forward to seeing the impact of this bill, not just in California, but nationwide. This is just the beginning of equal play for equal pay.”