What is in a Calorie? Do They Make You Fat? 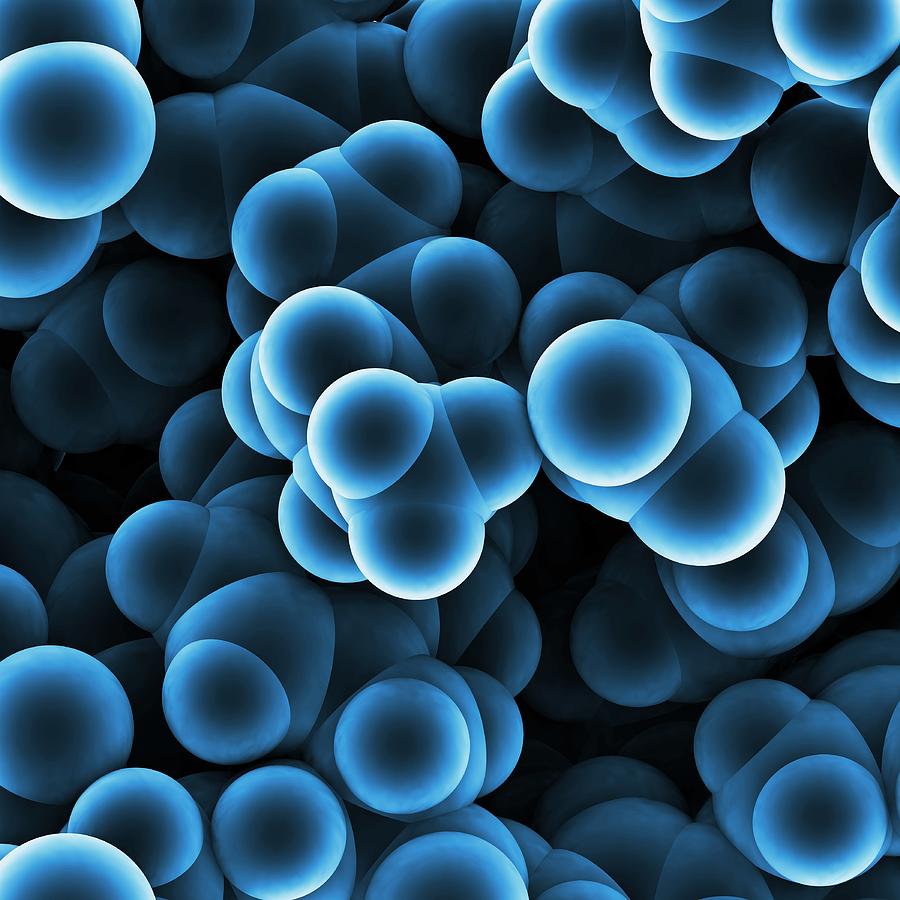 What is in a Calorie? Do They Make You Fat?

I asked my little nephew the other day if he knew what a calorie was and he quickly replied, “It’s what makes you fat.” I didn’t know if I wanted to laugh or cry. While he was technically correct and his response was unknowingly witty and oddly in tune, I also realized that I might have exposed him to too many pro cyclists and that a three year old shouldn’t be concerned about his power to weight ratio. I tried to explain that calories don’t make you fat on their own, but eating more calories than you need can. He didn’t seem to really care about what I was saying so we went back to the more constructive task of tearing up pieces of paper for no particular reason.

Still, his answer got me thinking about whether any of us really understand calories. For whatever reason, one of the most commonly asked questions I get asked when I’m at a bike race is; “Hey Al, how many calories do these riders eat?” I’m so sick of hearing that question that my knee jerk response is always something dry like, “A lot more than you.” But, If I’m in a particularly good mood, I might slowly and critically look the person up and down, and respond in a matter of fact albeit facetious tone; “Obviously less than you.” That answer always seems to leave them even more confused.

So to set the record straight, let’s get some facts on the table:

1. A calorie is a unit of measure for energy just like a centimeter or an inch is a unit of measure for distance. Specifically, one calorie is the amount of energy needed to raise the temperature of 1 gram of water 1 degree Celsius, whereas 1 Calorie with an upper case “C” is equal to 1 kilocalorie or kcal (i.e., 1000 calories), which is equal to the energy needed to raise the temperature of 1 kilogram (1000 grams) of water 1 degree Celsius. In the United States, food is always represented using the upper case “Calories” instead of Kcals because smart people out there felt that Americans couldn’t handle using the “kilo” or “k” designation. That’s the equivalent to making “Grams” with an upper case “G” synonymous with “kilograms” or “kg.” Everyone else just uses “kcals” or “kilocalories.”

2. I’m not saying you’re fat and I’m very sorry for what I said earlier. Maybe we’re all just affected by misguided societal ideals. Know that if you just focus on your health and happiness the way you look is beautiful to me. In fact, I made you a Christina Aguilera iTunes mix. Listen to that first song because “You are beautiful, in every single way.”

3. Energy can take on many forms from the mechanical work done by a lever or machine, the heat given off by a fire, the radiation given off by a nuclear reactor, and even the sound of a tree falling in the woods that no one hears. In the end, energy is what allows us to exist, to move, and to be something other than a cold inanimate blob of silent nothingness.

5. In effect, a calorie is a way to measure heat or the heat that something gives off when it’s burning. To measure the calories or energy in food, scientists literally put a measured quantity of that food in something called a bomb calorimeter and using a whole lot of pressure and oxygen, light a match to detonate that food. The heat given off by that explosion is measured in calories and everyone is happy because they got to blow something up in a lab (lab work is not always so exciting).

6. I’m not fat either. I’m just an athlete with extra (okay a lot of extra) fuel.

7. It’s convenient to represent the energy in food using calories (i.e., as the heat food gives off when we burn it), because when our bodies metabolize food we are literally “burning” that food to create heat, potential energy in the chemical bonds of adenosine triphosphate (ATP), and mechanical work when the ATP is broken. In addition, both processes require the use of oxygen. Thus, we can quantify energy by either measuring the heat given off by a chemical reaction or by the oxygen consumed in that reaction.

9. A power meter like the CycleOps PowerTap measures mechanical energy or work by measuring the amount of physical force applied to the rear hub and the distance that hub travels or spins. Mechanical energy is measured in Joules, which is different than a calorie. One calorie is equal to 4.186 joules or roughly 4 joules per calorie. The human body, however, isn’t perfectly efficient, meaning only a fraction of the calories we burn while riding a bike gets turned into mechanical work or joules that moves the pedals. Most of those calories we burn are wasted as heat lost to the world. Specifically only about 1 out of every 4 calories we burn gets converted to joules or useful work. Since the conversion of joules to calories is roughly 4 joules to 1 calorie, the two cancel one another out, such that 1 joule of work measured by a power meter is roughly 1 calorie burned by the body. On a power meter, work is normally given in kilojoules or kj’s so 1000 kj’s of work is equal to about 1000 kilocalories or kcals which by US convention is equal to 1000 Calories (with an upper case “C”) of food. By measuring someone’s exact efficiency in the laboratory we can get a pretty good estimate of the calories they burn when riding with a power meter in the field. This is how we measure and know how many calories riders burn when they compete in races like the Tour of California. Long story short, if their power meter says they did about 3500 kilojoules or kjs, they’ve burned a little over 3500 Calories or kcals.

10. The CDC reports that 35.7 percent of Americans are obese. Obesity itself is closely associated with heart disease, stroke, type-2 diabetes, and certain types of cancer, making obesity the leading cause of preventable death. In 2008, the US spent $147 billion dollars on medial costs related to obesity and on average the medical costs for people who are obese are $1,429 higher than those who are normal weight. Those costs continue to climb.

11. A typical professional cyclist who weighs on average 154 lbs will burn 700 to 900 Calories per hour during a typical stage of the Tour of California. At 3 to 6 hours a day that’s a range between 2,100 to 5,400 Calories with an average day coming in at 3,500 Calories on the bike. Add an additional 2000 to 2500 Calories for daily living and resting metabolic rate and on average a pro-cyclist will consume between 5,000 to 7,000 Calories per day. An average person may only need 1,500 to 2,500 Calories per day to maintain a normal weight.