Can Coffee Improve Your Cycling? 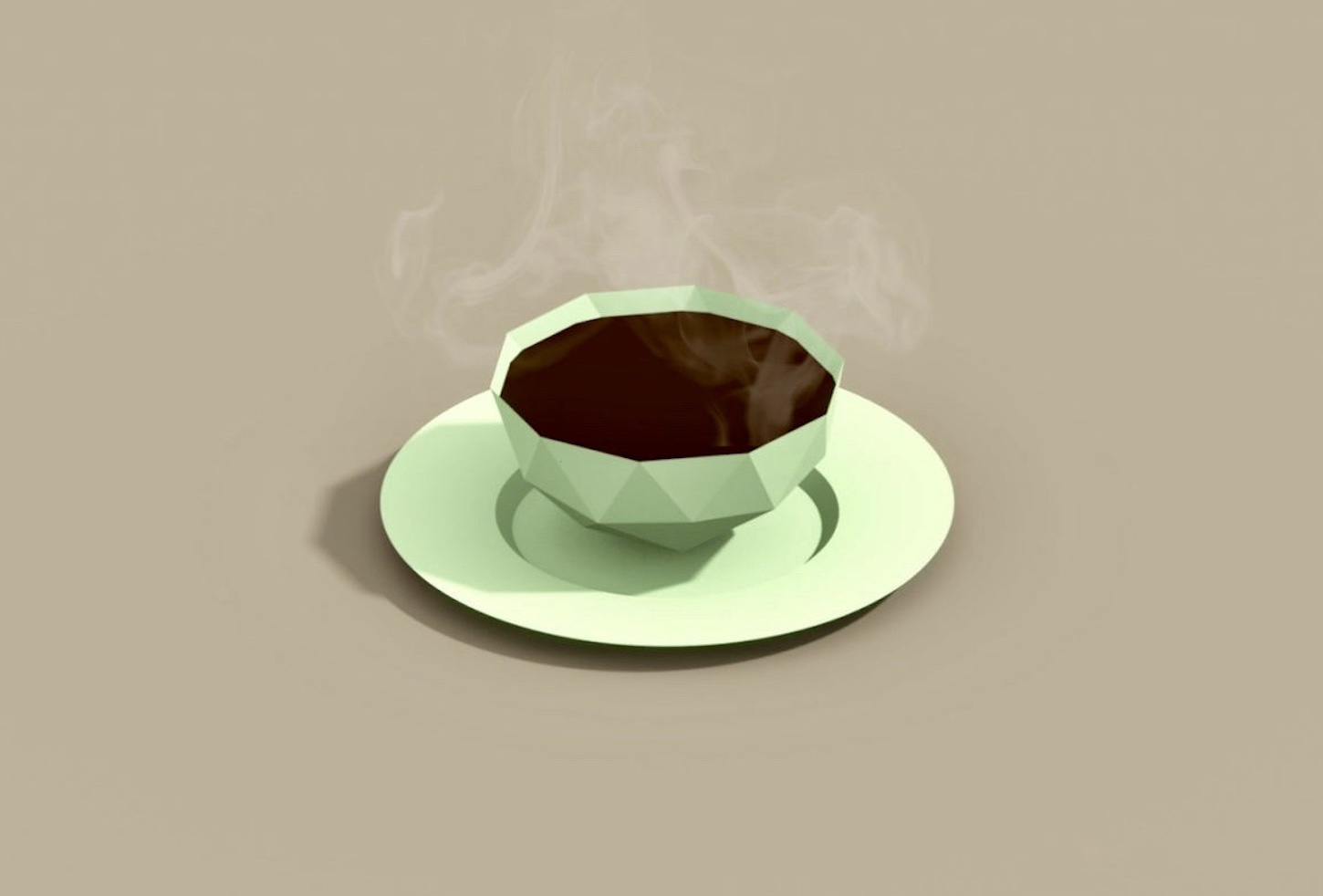 Caffeine is one of the most researched substances reported to help athletes perform better and train longer and harder. As a result, professional and amateur sportspeople often take it as a performance-enhancing “ergogenic” aids for a wide range of activities. These include intermittent exercise such as football and racket sports, endurance exercise such as running and cycling, and resistance exercise such as weightlifting.

But while most research looks at the effects of pure caffeine consumed as tablets with water, in the real world most people get their caffeine from coffee, energy drinks or other products like special gels or chewing gum. So will drinking a cup of joe before your workout actually make a difference? The answer could depend as much on your genes as what kind of coffee you’re drinking.

Scientists think caffeine affects the body chemical adenosine, which normally promotes sleep and suppresses arousal. Caffeine ties up the receptors in the brain that detect adenosine and so makes it more alert.

But it may also increase stimulation of the central nervous system, making exercise seem like it involves less effort and pain. In high-intensity activities such as cycling, it may increase the number of fibers used in muscle contractions, meaning movements can be more frequent and forceful.

Research has shown that pure caffeine can help endurance athletes run faster and cycle for longer. It can help footballers to sprint more often and over greater distances, and basketball players to jump higher. It can help tennis players and golfers to hit the ball with greater accuracy. And it can help weightlifters lift more weight.

The evidence for caffeine’s effects on sprinting is more mixed. Limited improvements have been found for events lasting under three minutes. But for races of around ten seconds, caffeine can improve peak power output, speed, and strength.

An increasing number of studies have also shown that coffee can be used as an alternative to caffeine to improve cycling and competitive running performance, and produce similar results similar to pure caffeine. In fact, coffee may even be more effective at improving resistance exercise than caffeine alone. Similarly, drinking energy drinks containing caffeine before exercise can improve mental focus, alertness, anaerobic performance and endurance performance.

But drinking coffee isn’t like taking a measured dose of caffeine. The amount of stimulant in a cup, and so how it affects you, will depend on the blend of coffee and how it is brewed. Studies have shown consuming either 0.15g or 0.09g of caffeinated coffee per pound of body weight can improve performance. So a dessert spoon of coffee granules rather than a traditional teaspoon is probably best.

It’s also worth bearing in mind that each piece of research shows caffeine improves athletic performance of a group of people as a whole. But we also know that genetic factors have a big influence on our responses to caffeine and not everyone reacts in the same way. This means consuming caffeine won’t necessarily improve your performance.

In fact, you could end up feeling nauseated and jittery at a time when, if you are competing, you are already feeling anxious. And, as caffeine’s effects can linger for up to five hours, taking it too late in the day could disrupt your sleep, which is a big factor in health and fitness in general. This means it’s important to practice with caffeine during training sessions or friendly fixtures before using it for an important event.

Some have also suggested that you should abstain from caffeine in order to enjoy a better effect on your performance when you consume it for exercise. But maintaining your normal intake will prevent any possible withdrawal symptoms and still provide benefits if caffeine is taken before exercise. Its effects peak between 30 and 75 minutes after ingestion.

Finally, it’s a a commonly held belief that caffeine is a diuretic that will lead to dehydration because it makes you produce more urine. But a number of studies have shown that this isn’t the case with moderate amounts of coffee, cola or any other caffeinated beverage, which help keep you hydrated like any other drink.