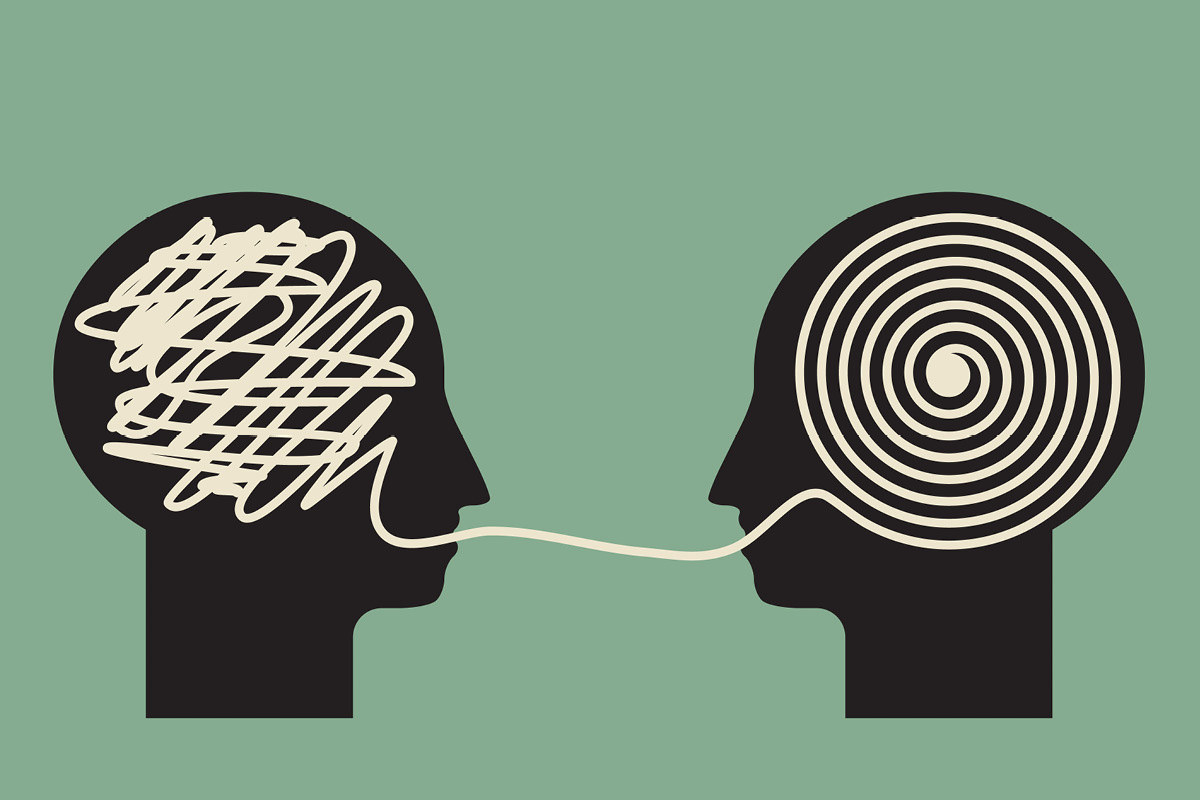 My grandfather used to say, the curious thing about opera, is that most listeners neither understand nor care what the characters are actually singing about. That would make sense, since the story-line of most operas is nothing short of an absurdity, while the music itself sounds heavenly.

Similarly, I’ve found that cycling fans sometimes prefer to follow races that are announced in a foreign language, even when coverage is available in their own tongue. Perhaps, there’s a similar parallel between cycling and opera, wherein the spectator/listener feels he or she has somehow been transported to another culture or place in time by this effect. I can especially see this being the case with today’s hipsters – not that any of them would have even the slightest understanding of the terms Bel Canto or Coloratura.

In any event, for those of us cycling fans who like to closely follow the international race scene, but find ourselves struggling to get past a myriad of language barriers, Google’s new translation earbuds may provide the perfect solution to this problem.

The translation itself is currently processed on Google’s AI-focused data-centers, because it takes a lot of processing power. Audio must be converted to text, translated into another language, and then turned back into speech and spoken to the listener.

The last part of that process is traditionally done by putting together pre-recorded words or word fragments. However, DeepMind, Alphabet’s AI research lab, recently indicated that the AI research it used to generate human-sounding voices—a system called WaveNet—is now in Google Assistant. That means the voice speaking the translations will be generated in real time and thus more realistic, according to DeepMind. What’s unclear is how much of this processing will be done in the cloud and how much on the processor of the phone connected to the new earbuds.

The downside however, is that the earbuds are only compatible with Google’s Pixel 2 phone.

The Pixel Buds themselves are wireless headphones with a cloth cord connecting the left and right side. They are, as I said, neckbuds, though that isn’t a word you’re likely to hear Google utter. But in some ways they’re nicer than traditional neckbuds.

The cord that connects them is both shorter and more flexible than other neckbud cords, and the fact that it’s cloth makes it slightly more comfortable. It also doesn’t have a battery bump or physical control pod. Everything is integrated directly into the buds themselves.

That cord is also key to the relatively unique way the Pixel Buds are worn. They’re earbuds, not in-ear headphones, and they don’t fit into your ear canal at all — not even as much as Apple’s AirPods do. Instead, they nestle into your outer ear and stay anchored in place by a small loop formed by the cord. You adjust the cloth cord to a length that fits your ear and then pop them in.

The earbuds’ matching charging case can power them multiple times with its 620mAh battery. It should provide up to 24 hours of listening time and charges through a USB-C port. Similarly to Apple’s AirPods, anyone using a phone running Android Marshmallow or higher can pair their earbuds by just opening the case through a feature called “Fast Pair.”

So what does this all mean to the avid cycling fan?

Now that Phil Liggett is mostly retired and no longer the primary voice of the international peloton, we may be forced to try and decipher more and more competing languages. And, now that cycling has seen a meteoric rise in the Asian world, they’ll be diphthongs to struggle with as well.

The earbuds will cost $159 when they become available in November.