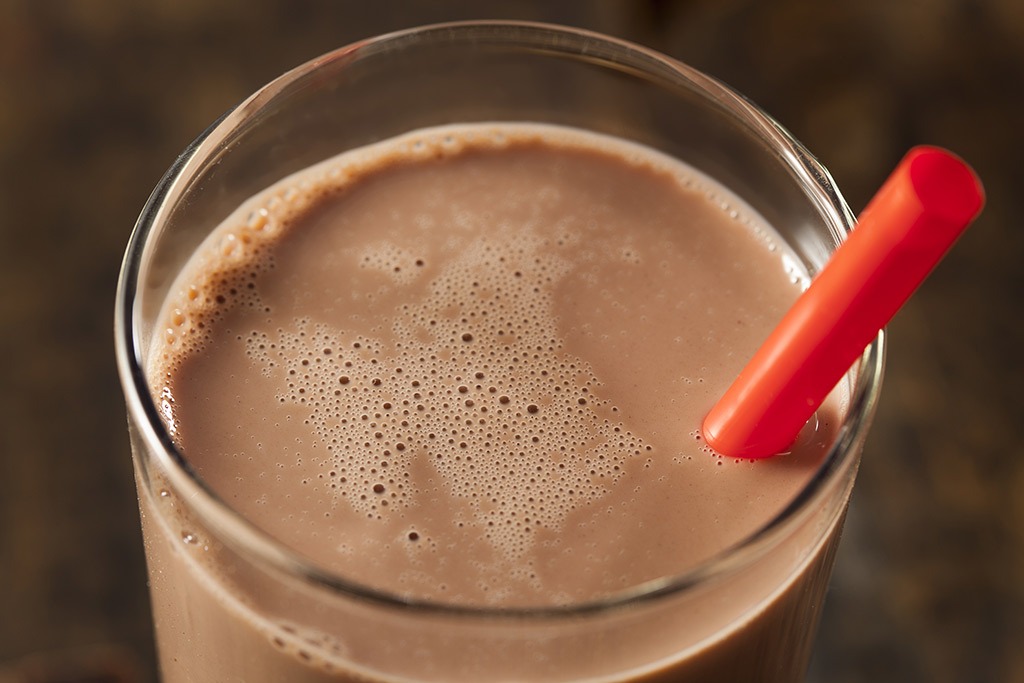 Endurance athletes, from weekend warriors to the elite, seek nutritional post-exercise products to enhance training and speed recovery. But for athletes, the challenge of negotiating the massive range of post-exercise supplements is increasingly overwhelming, and for some it is downright confusing.

There are a lot of products on the market. Need to replace electrolytes? A quick review revealed over 20 companies selling liquid/powder electrolyte drinks, another ten companies pushing electrolyte tablets you can add to water, and I certainly cannot leave out the heavily debated salt tablet.

Need to refuel with protein too? There are approximately 20 options aimed at endurance athletes and another 25 high protein replacement drinks geared toward gaining muscle and/or weight loss.

Not sure which is best? Then many of the celebrity athletes who endorse nutritional supplements can explain how the “latest and greatest” supplement should be a part of your post-exercise regimen. Need better (or more convincing) proof? There is the (quasi) scientific evidence boasted on adverts to support the use of such products, or, the advice of the fitness “expert” who bases his or her advice on such quasi-scientific evidence.

Of course there’s the real science, which is readily available to the consumer, but doesn’t seem to make the same impact. Perhaps the science is too advanced for the layperson and it adds to the consumer’s confusion. While elite athletes have coaches or sport nutritionists to advise them of the latest science and proper post-exercise regimen, how does the recreational endurance athlete survive the often divergent messaging?

Unfortunately, in their efforts to surpass the competition, product marketers have created so much clutter and mixed messaging that endurance athletes struggle to understand what product is best (or even necessary). For example, marketers have convinced athletes that leading and expensive post-exercise recovery drinks are superior to and enhance performance better than a more cost-effective chocolate milk option found at your local grocer. Rather, the truth is chocolate milk is an effective supplement for endurance athletes.

Recent exercise science research has shown that endurance athletes receive optimal recovery from nutrition with a balance of the macronutrients protein, carbohydrate, and fat.

In addition to replenishing glycogen stores, endurance athletes must also consider electrolyte replacement. Until recently, Gatorade ­- arguably the leader in this realm – for example, have only provided the athlete with a sugary electrolyte replacement with no protein option. Gatorade’s “G Series” now includes protein recovery products.

Is a humble glass of chocolate milk just as effective at post exercise recovery as expensive sports supplements and drinks? Wikimedia
Unbeknown to most athletes, the low-fat chocolate milk option not only provides a rich source of protein, but also the valued electrolytes necessary for rehydration. But it’s not just about what athletes should be using, but also the timing for when it is consumed. The timing of consumption in order to support performance is heavily researched and debated. While this has had incredible impact in the sport science world, it can certainly add to confusion among consumers that don’t understand the science (or the debate) within the sport science community.

This shows just how much marketers know about selling us supplements. However, what does the athlete think, or know? Looking at what sources of information athletes seek and how they perceive sport supplement marketing is fascinating, and there is still a need for more research in this area.

Interestingly, runners and triathletes seek information from training books and articles, sport-specific websites, magazine advertisements, event trade shows, and friends and family. They tend to be indifferent to celebrity endorsements when considering post-exercise supplementation. Despite the fact that they clearly seek the scientific evidence, they do not fully understand the science based on how they choose post-exercise products.

Notably, the media choices listed above (and the mixed messages often communicated through these mediums) do influence product choice as do factors such as sport type and a higher volume of training hours. Triathletes seem to better understand that longer training hours require a protein-carbohydrate supplement. Runners, however, tend to just reach for the electrolyte drink, despite the evidence that they too require a carb-protein source to replenish glycogen.

So what can we learn from understanding athletes’ product choices? Research tells us that media plays a big role in influencing product choices. Therefore, scientists need to better disseminate the evidence using various media as a vehicle to better arm athletes with the tools to sort fact from marketing fiction.

The confusion over the flood of supplements on the market is also part of the problem athletes face in knowing what they can take, when they should take it and why. For elite athletes, this information overload underlines the crucial role of sports scientists and coaching staff in providing accurate information.

These athletes depend on their experts to not only supply them with the information that will enhance their performance, but also prevent them from ingesting a product that contains ingredients on a banned performance enhancing drug list.

For the rest of us at more amateur levels, it’s anyone’s guess as to how we are supposed to know what supplements we should be taking.