Can Time-Restricted Eating Benefit Your Cycling? 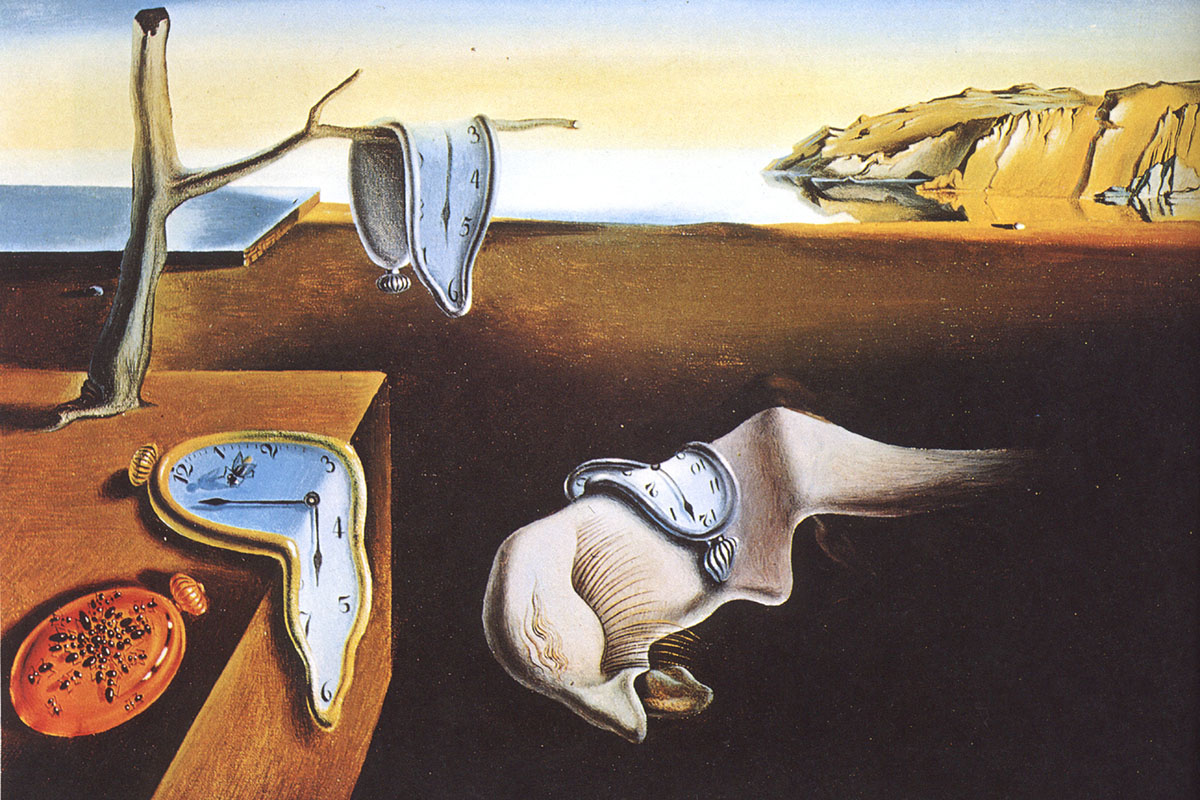 The benefits of a fasted ride have long been a topic of discussion amongst trainers and sports nutritionists alike, particularly in view of the rising significance of fat-reliant and ketogenic diets – both of which involve a form of time-restricted eating.

So, what are the real benefits of time-restricted eating, and can it boost performance in exercise? The following article by Jonathan Johnston and Rona Antoni explores this.

A lot of recent research in animals and humans has shown clear links between our circadian (daily) rhythms, metabolism and nutrition. Circadian clocks exist throughout our bodies, including in tissues that have a big influence on our metabolic health.

There is, indeed, increasing evidence supporting the idea that our metabolic health is not just regulated by what we eat, but also when we eat. This interaction between circadian rhythms and nutrition is now often referred to as “chrononutrition”.

One of the ways that chrononutrition is being applied to dietary health is with TRE. Animal studies in species as diverse as mice and fruit flies have demonstrated that TRE can reduce obesity caused by a high-fat diet and reduce the risk of heart and metabolic disease. Metabolic and nutritional studies in animals don’t always apply to humans, however, so it is important to test TRE in humans before health claims can be made.

An early indication of the effects of TRE in humans is available in the form of Ramadan studies. Islamic religious fasting restricts eating and drinking to nighttime, between sunrise and sunset. Recent meta-analyses of these observational Ramadan studies show improvements in some risk markers for diabetes and heart disease.

These studies are difficult to interpret, however, because Ramadan involves a change from daytime to nighttime eating, as well as changes in meal duration. Changes also tend to be short-lived and limited to the one-month fasting period.

In human intervention studies, TRE has been achieved in several ways, including avoiding eating at night, restricting intake to a fixed four, six or eight hour eating window, or by symmetrically reducing the eating window by three hours, relative to normal eating patterns.

The latter is an approach we used in a recent pilot study, published in the Journal of Nutritional Science. We split participants into two groups. One group – the TRE group – delayed their breakfast by 90 minutes and had their dinner 90 minutes earlier. The other group (the control group) ate meals as they would normally.

Participants had to provide blood samples and complete diet diaries before and during the ten-week intervention and complete a feedback questionnaire immediately after the study.

We found statistically significant reductions in calorie intake and body fat in the TRE group, compared with controls. Our data also suggested that TRE might benefit blood markers of metabolic disease, including fasting blood sugar (glucose) concentration. Questionnaire data indicated that some, but not all, TRE participants felt the eating pattern was one they could continue with.

It should be noted that pilot studies are designed to generate preliminary data and help with the design of future large-scale research. The number of participants in pilot studies is small, so no definitive conclusions can be drawn from the results.

In general, TRE studies have produced mixed results, but this should not be surprising, given the diversity of protocols. Various forms of TRE have been shown to either improve or have little effect on risk factors for heart disease and diabetes. Some studies have shown improvements in body composition, such as reduced body fat, in both overweight and obese people, and also in men who regularly exercise, although this is not found across all studies.

One common finding is that people tend to reduce food intake during TRE, even when asked not to. This is itself a finding that could have major health benefits. But even where energy restriction is absent or small, evidence suggests that TRE can still influence metabolism, meaning that the benefits of TRE may go beyond simply regulating energy intake.

Important issues that still need to be investigated include whether some feeding-fasting times work better than others, how TRE might benefit health even when calorie intake is the same, and whether TRE benefits patients with metabolic disease, such as type 2 diabetes.

In this fast-moving field, we and others are now looking to expand upon the initial results described here. Even when living in our modern 24-hour society, there may be important health benefits from eating in a pattern that fits with our internal circadian rhythms.