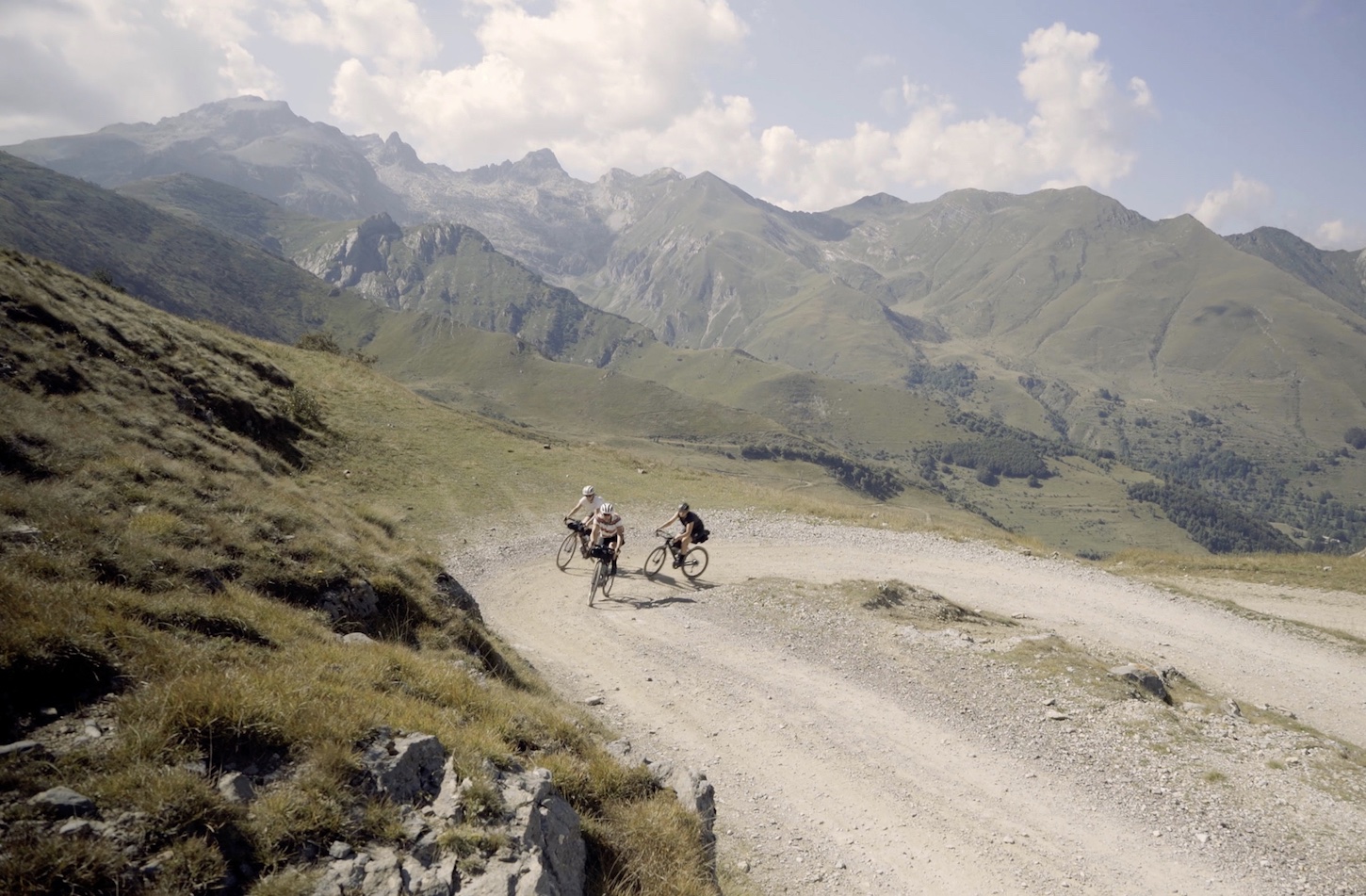 Canyon is offering dedicated gravel grinders and road plus cyclists a more affordable option with the launch of its new Grail AL gravel/adventure bike.

The Grail AL follows in the footsteps of its more sophisticated and expensive carbon fiber sibling the Grail CF, albeit with a more cost effective aluminum frame that does away with the German brand’s radical Hover Bar cockpit.

The Grail AL is available in five models, beginning with the £1,199 Grail AL 6.0 to the range-topping Grail AL 7.0 SL at £1,499, which come equipped with a Shimano Tiagra groupset on the entry level bike, SRAM Rival 1X on the most expensive model and 105 on everything in-between, while all bikes feature hydraulic disc brakes and 40mm Schwalbe G-One Bite TLE tires.

According to Canyon, all frames feature double-butted 6061 aluminum and the same carbon fiber fork found on the Grail CF, along with rack and mudguard mounts, fully internal cable routing, an integrated headset and a press-fit bottom bracket. Moreover, the bikes also have a third bottle-mount that’s located under the downtube, as well as provisions for a frame pack in the main triangle.

“The Grail AL as the little brother of the Grail CF goes its own way.  A honest and simple design with focus on high functionality. The contrast between clear edges and smooth surfaces enhance the precision of this bike. There is a special attention into details resolving into connecting gussets that support the durable character of this gravel bike,” says Canyon.

You can learn more about the new range of Grail AL bikes by visiting Canyon’s website here.