Canyon Ultimate Gets Revamped for 2023 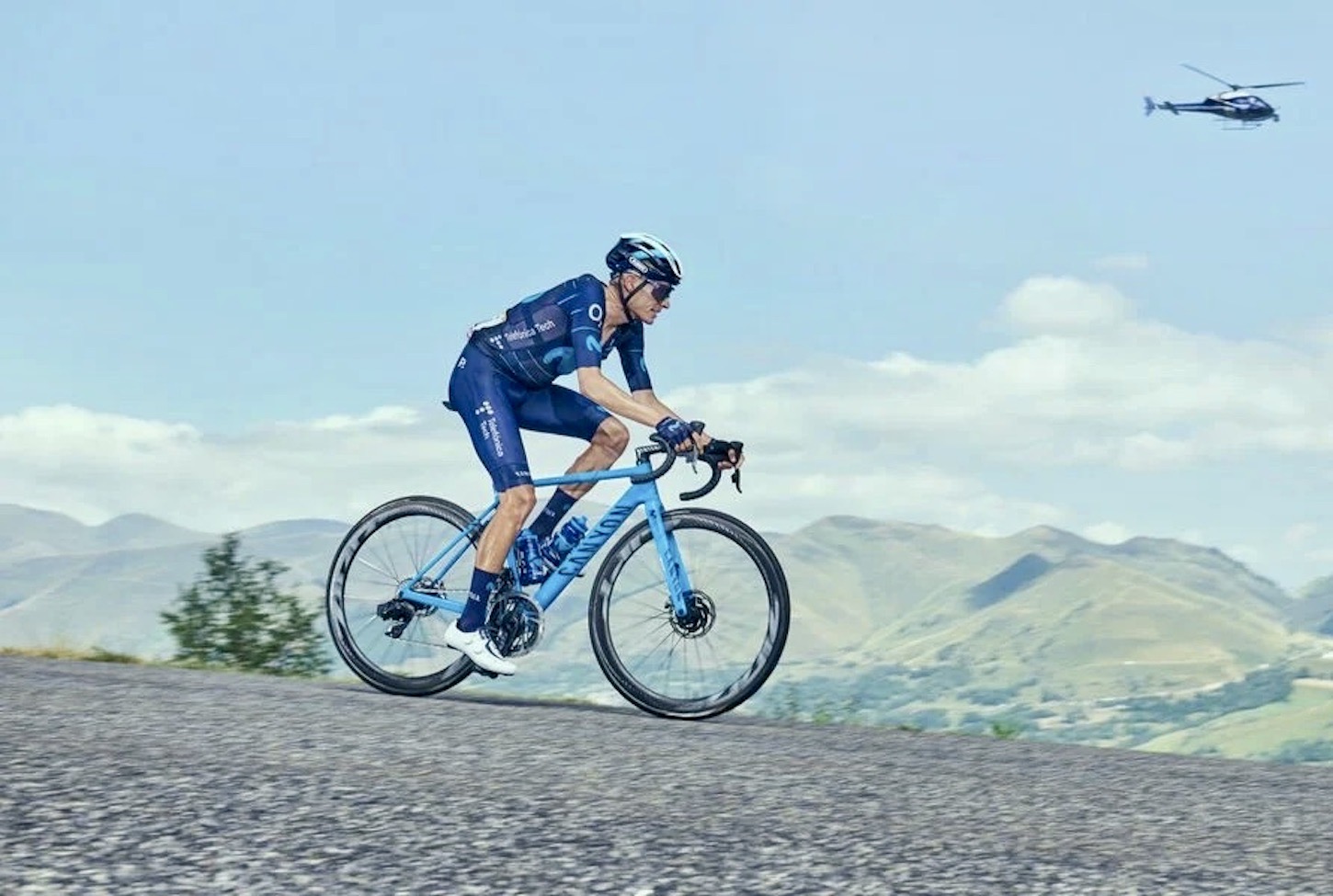 Canyon has lifted the curtains on the latest iteration of its Ultimate road bike, which sees full integration and an improved aerodynamic signature for 2023. The German brand even managed to shave a little weight off of the already svelte design.

“Since the first generation launched back in 2004, the Ultimate has been and remains the absolute pinnacle of Canyon’s road performance range – a pure road bike made for racing. Its unsurpassed handling and ride feel make the Ultimate the choice of hundreds of thousands of riders around the world, from ambitious amateurs to the world’s top pros. Now, it’s time for something new. A new era of pure road performance. Introducing the new Canyon Ultimate family, with eleven bikes available across three platforms. With the new Ultimate, we wanted to make something that fans of classic road race bikes would love. After a painstaking development process in collaboration with our pro riders, we’re proud to present the next evolution of the Ultimate. A timeless design that hits the perfect balance of lightness, stiffness, aerodynamics, comfort, and toughness,” explains Dr Florian Imgrund, Canyon Global Category Director – Road, on the design philosophy behind the Ultimate,” boasts Canyon.

Working in partnership with the aerodynamic experts at Swiss Side, Canyon says the new Ultimate’s tubes have been reshaped to feature more angular edging and flatter sides, while also being slightly broader, resulting in claimed savings of 5 watts at 45kph. The head tube also went under the scalpel, gaining two subtle ridges to help guide airflow along the top tube and around the fork crown, while its wider profile claims to deliver 15% more stiffness over the previous Ultimate.

Additionally, the Ultimate underwent a new carbon lay-up process, receiving 30 grams of carbon reinforcement along the top tube and the junction of the seat tube, as well as the bottom bracket area to increase lateral stiffness.

The new Ultimate also moves away from a traditional 27.2mm round seatpost in favor of a proprietary D-shape post with zero setback, resulting in what canyon says is a “small aero benefit”.

Other features that highlight the new Ultimate are tidier rear drop-outs, a small integrated bracket for an optional light and enough clearance to accommodate tires up to 32mm.

Elsewhere, the new Ultimate gets Canyon’s CP0018 Aerocockpit, which offers up to 20mm width adjustment on either side, along with its Acros headset integration system that enables the rider to add or remove up to 15mm of spacers in 5mm increments without taking off the Aerocockpit completely. Moreover, it eliminates the need to cut the carbon steerer on the fork.

Regarding geometry, Canyon says the new Ultimate now mimics that of the current Aeroad aero bike, which is available in up to eight sizes (3XS-2XL).

Also, where all frame sizes previously had 415mm chainstays, only the XL and 2XL frames now get that length. For instance, a large frame features a 413mm chainstay length, while 405mm and 410mm chainstays are reserved for the smallest two sizes and XS through M, respectively.

Canyon says this design yields more consistent stability and handling through the rear of the bike, while the head tube angle gets gradually steeper with frame size, starting at a 70.2-degree angle at the smallest end of the range to 73.75-degree angle for the largest size.

In addition, the 3XS and 2XS-sized SL bikes feature 650b wheels, while the SLX frame only gets 650b wheels in the 3XS size.

Also, the CFR models are only available down to a 2XS size, which all feature 700c wheels, mirroring the SLX.

The new Ultimate will be available in 10 complete builds (five SL, three SLX and two CFR models), with a stand alone CFR frameset as well, while the two entry-level SL builds will come with 11-speed Shimano 105 R7000 and Ultegra R8000 mechanical groupsets with prices starting at $2,999 to $10,999.