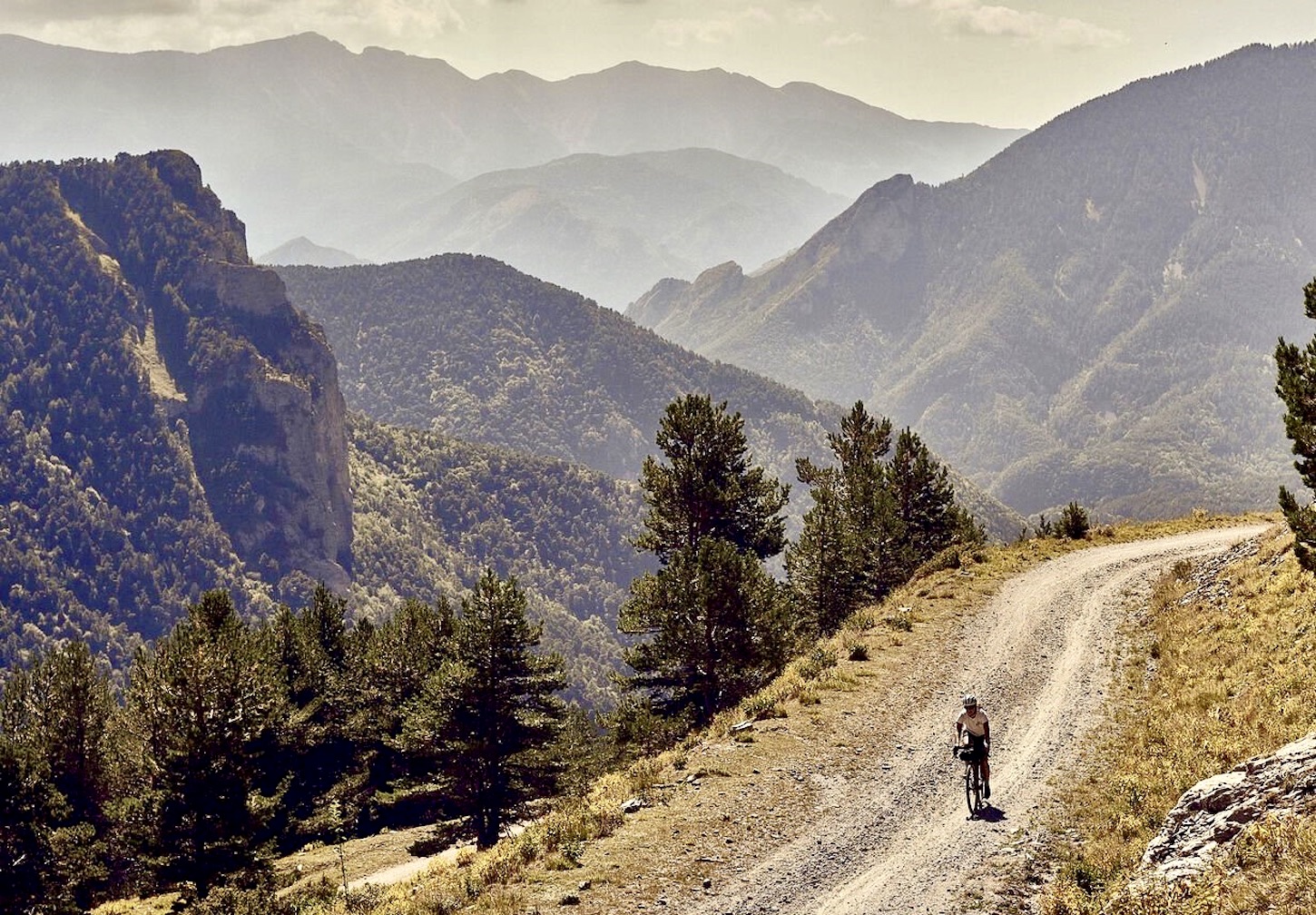 Indeed, now in its third season, the Grail will see 1x and 2x drivetrain offerings from the likes of Shimano and SRAM, ranging from GRX to Force eTap AXS.

The new line-up will consist of the entry-level Grail 6, followed by the Grail 7, Grail CF SL 7, Grail SL 8 and Grail CF SLX 8, along with a women’s specific version called the Grail WMN 6.

Naturally, the models are differentiated by components and frame construction, with the lower-tier Grail bikes made with aluminum, while the upper-level CF variants feature carbon fiber.

Canyon is offering seven models in the United States, with prices ranging from $1,699 for the Grail 6 to $5,299 for the flagship Grail CF SLX 8 Di2.