Are Carbohydrates the Master Fuel? 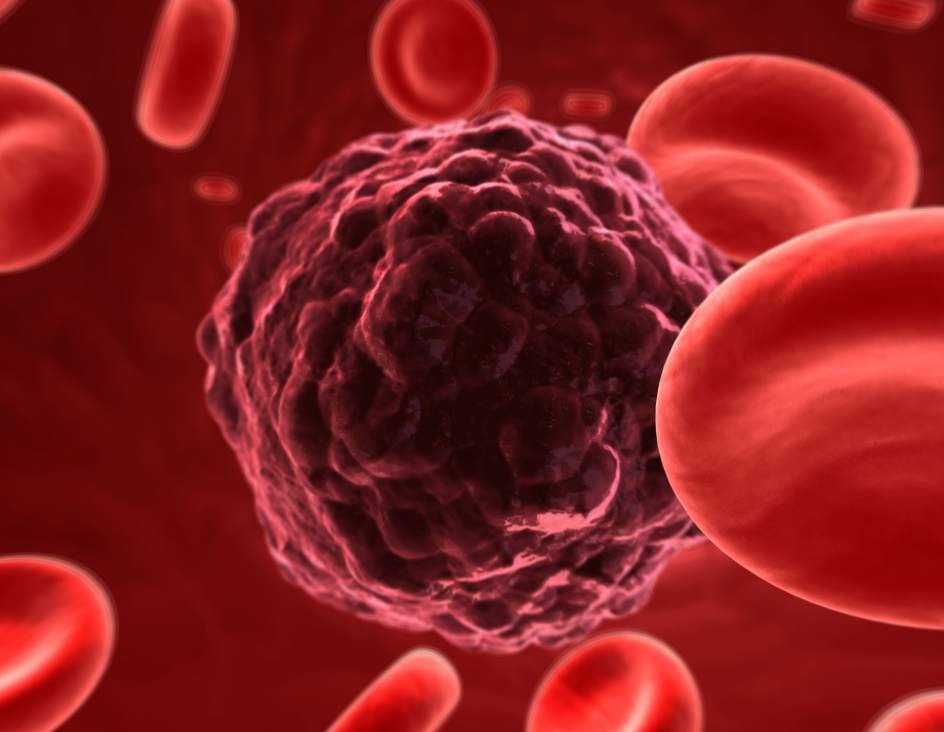 A diet rich in carbohydrates increases endurance performance because of the extra store of carbohydrates in the muscles and liver, called glycogen. Work completed in the early 1980’s by David Costill at Ball State University showed that if athletes did not consume a diet high in carbohydrates on a daily basis, they would experience chronic fatigue and poor performance. It is well documented that endurance athletes need to replenish carbohydrate stores in the body, especially during periods of intense training. Consuming carbohydrates during workouts lasting over one hour can also benefit performance and delay onset of fatigue. Several recent studies have shown that athletes who participate in stop-andgo sports, such as basketball and soccer, may also need to focus on consuming more carbohydrates during training and competition. This is not surprising since it is well-known that carbohydrates, when compared to protein and dietary fat, are the most efficiently broken down and metabolized form of energy for the body. Athletes doing stop-and-go activities were found to have better speeds and delayed fatigue when consuming a higher carbohydrate diet.

Depending upon the training routine, athletes should consume at least 50 percent, but ideally 60-70 percent of their total calories from carbohydrates. This percentage is only a guideline for estimating carbohydrate needs. Depending upon the length of training sessions, an athlete’s carbohydrate intake should be between 2.5-6.0 grams per pound of body weight, with longer training times reflecting the higher number of grams needed.

Carbohydrate Intake Before, During, and After Exercise

Athletes who train early in the morning, before eating or drinking, risk developing low blood glucose levels, as well as a poor performance, due to a decreased ability to concentrate and an increased perceived exertion. Blood glucose, the sugar found in the blood, is the energy delivered to the working muscles and organs that allows your body to complete activity. Low blood glucose levels cause you to feel more sluggish than normal and decrease your ability to focus, which inevitably will decrease performance.

Carbohydrate intake before exercise can help to restore sub-optimal glycogen stores, which is critical for prolonged periods of exercise. While allowing for personal preferences and psychological factors, the pre-event meal should be high in carbohydrates, non-greasy, and readily digestible. Fatty foods should be limited as they delay the emptying time of the stomach and take longer to digest.

The following are guidelines for the pre-event meal:

It is important that athletes eat after competing to make sure that they will have enough energy in the muscles for the next race or competition, whether it be in the same day or the following days. The same dietary intake principles used to plan the pre-exercise meal can also apply to foods eaten at all-day events. If an athlete races at 10:00 a.m. and again after two hours, foods that are high in protein and fat will more than likely still be in the stomach potentially causing stomach or gastrointestinal (GI) distress. The following guidelines have been recommended to help athletes make wise food choices at all-day events.

One hour or less between events or heats:

These foods consist of mostly carbohydrates and water. They are digested very fast and therefore, will not cause as much of a problem with stomach cramping or GI distress.

Another key point to making food choices with limited time between events, is limiting the quantity of the food eaten. The more an athlete eats, the longer it will take to digest, especially with any pre-competition nerves or stress.

Two to three hours between events or heats:

Four or more hours between events or heats:

With four or more hours between events or heats, an athlete may want a meal, which should be composed primarily of carbohydrates. Keep the meals simple. The following meal examples for this situation are appropriate:

If there is a certain meal pattern before competition that an athlete thinks is a winning combination, then they should stick to it.

Consuming carbohydrates during exercise lasting longer than 60 minutes ensures that the muscles receive adequate amounts of energy, especially during the later stages of the competition or workout. This has also been found to improve performance. The form of carbohydrates consumed does matter. Some athletes prefer to use a sports drink, whereas others prefer to eat solid or gel forms of carbohydrates. Use the following guidelines when consuming sports drinks with carbohydrates.

Consume 6 to 12 ounces of a sports drink with 6-8% carbohydrate concentration every 15-30 minutes during exercise (see Table 4). One gulp is about 2 ounces.

Note: Sports drinks should not be confused with “energy” drinks. “Energy” drinks typically contain one or more stimulants and their carbohydrate concentration is usually greater than 10%.

Remember that sports drinks are beverages that contain electrolytes and carbohydrates, not caffeine and other stimulants.