Carmarthen Velodrome: One of the World’s Oldest Tracks Gets Revamped 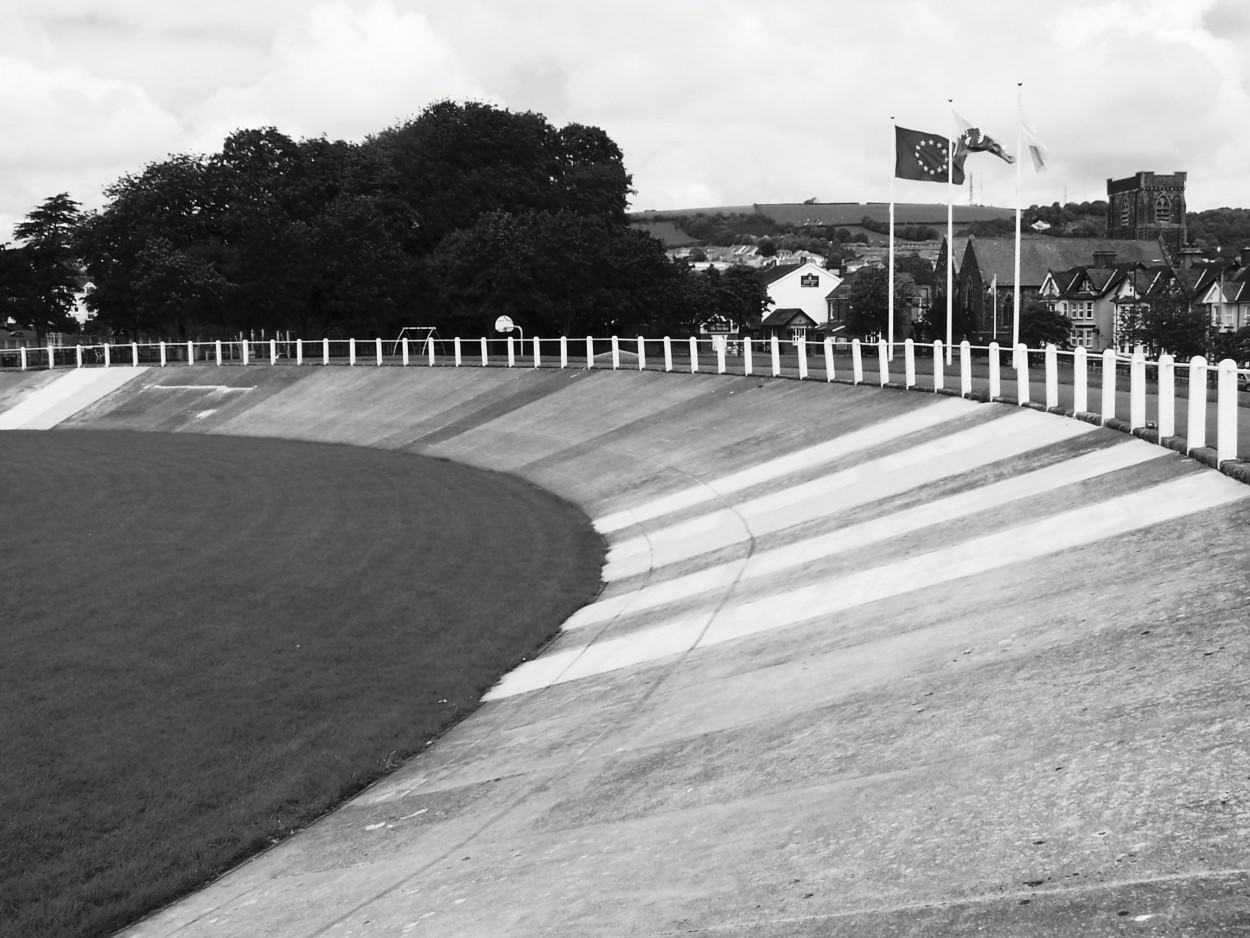 Construction to revamp one of the world’s oldest surviving outdoor velodromes officially got underway in Wales, UK this week.

Indeed, work began this week remodeling and resurfacing the velodrome at Carmarthen Park, with the goal of again attracting international level cycling events to the once iconic track.

Renovations to the 117-year old site are expected to take 20 weeks, with a target completion date of September 29

Longer than most indoor velodromes, the fact that it has remained largely intact and unmodernized for so long is a marvel to historians and cycling afficianados who have visited the track to document and ride it in recent years.

Carmarthen town and county councillor Alun Lenny said: “It is great to see the building work going ahead.

“Planning consent was granted in April and a formal tendering procedure was then undertaken.”

“The project has taken a few years to get to this point due to the uniquely challenging nature of the work involved,” he continued.

“Several different types of surface had to be tested by cyclists during the last year and ultimately this has resulted in the decision to replace all of the existing concrete – 232 concrete bays – with brand new concrete that hopefully will last another hundred years or so,” Councillor Lenny added.

“We have worked very closely with the local cycling community and the wider national cycling bodies to ensure that the new cycling surface will be fit for purpose and will be of the required standard that will allow national and possibly international competitions to take place once again in Carmarthen.”

The project is being funded by Carmarthen Town Council, Carmarthenshire Council and Sport Wales.

The contractor’s commercial manager, Richard Burton, said: “This is a hugely significant historical and sporting project and we are delighted to have been appointed to do this work for Carmarthen Town Council.”

The two oldest velodromes in the world, both of which are in the UK, have also had extensive refurbishment in recent years following fears that they might have to close.

Those are the Preston Park Velodrome in Brighton, which opened in 1877, and Herne Hill Velodrome in south London, which dates back to 1890 and is the last surviving venue of the 1948 Olympic Games.