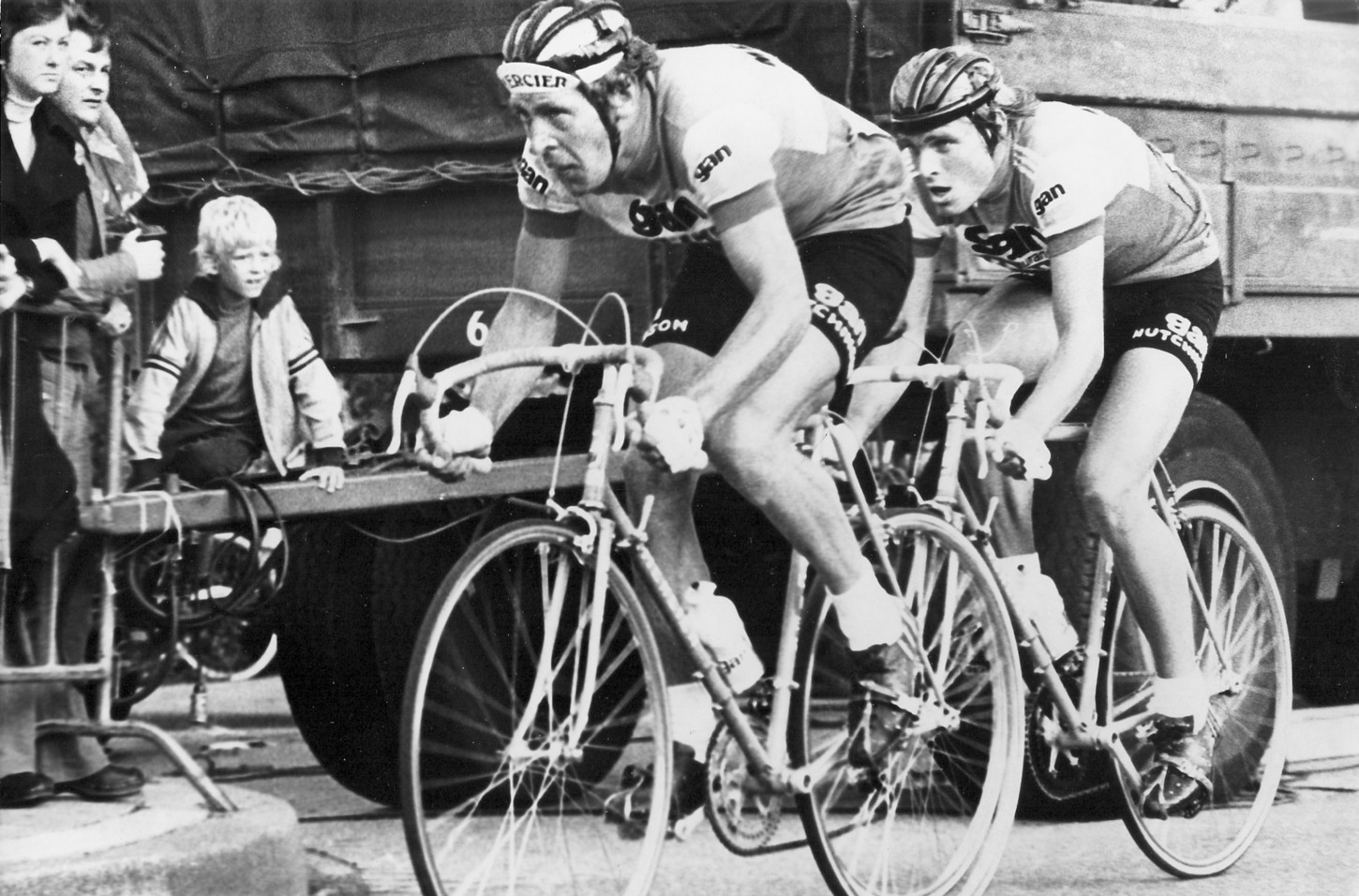 Happy birthday to Cees Bal, who was born on this day in 1951.

The Dutch cyclist is best known for winning the 1974 Tour of Flanders ahead of Frans Verbeeck and Eddy Merckx.

Bal was part of a large breakaway group of 40 riders that formed after the climb of the Oude Kwaremont.

From there, the group was further reduced along the climb of the Muur van Geraardsbergen, after which Bal suceeded in riding clear with just six kilometers to go – to claim a solo victory in Meerbeke.

During his seven years as a professional rider, Bal rode for such prestigious teams as Gan-Mercier, Molteni-Campagnolo, Fiat France, Bode Deurne-Shimano and Lano-Boule d’Or.

Another notable victory of Bal’s, was winning stage 18b of the 1979 Vuelta a Espana.