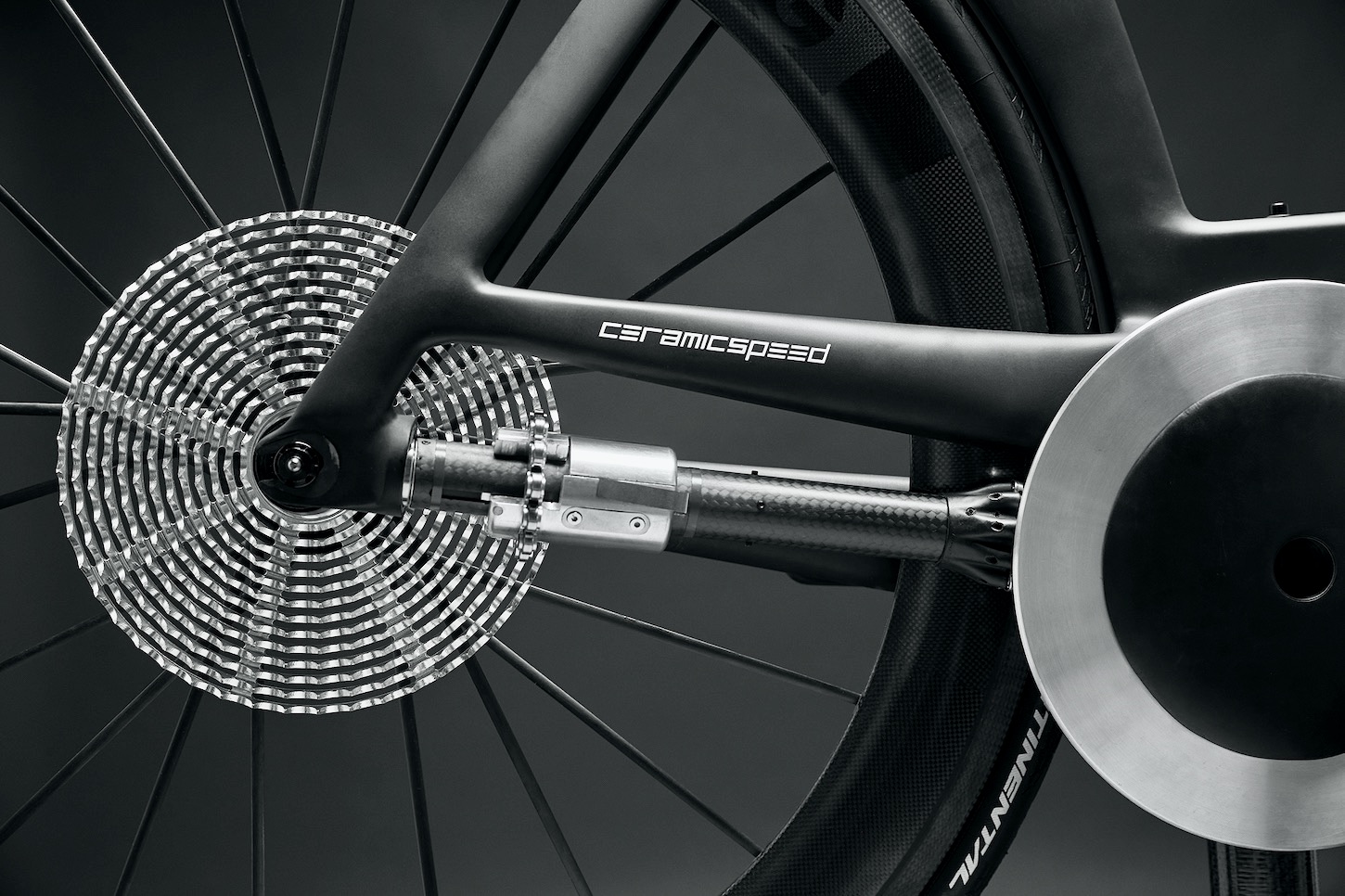 CeramicSpeed is hoping to gets its Driven chain-less drivetrain into production over the next year or so, by separating the concept from the main brand with the launch of a new business entity under the banner – Driven Technologies.

The new company will now be backed by investors through the crowdfunding platform SeedInvest, where a third of Driven Technologies’ share value will be offered.

Previously, CeramicSpeed went public with a call for potential backers to help take the technology forward. “We’re actively looking for collaboration having now got through the hardest part of the process; proving that not only does the idea work, it also now shifts and has proven advantages at the top-end of the sport, ” says CeramicSpeed.

If successful in raising the capital, Driven Technologies will be valued at around $3.3 million. Investors must pledge a minimum of $1,000 to participate in the funding, which runs for the next 60 days.

The money raised will go toward developing the product further, recruiting engineers and to further improve the shifting capability under load – something many said would never happen, but has since been shown to work well.

Jason Smith, the chief technology officer at CeramicSpeed will take the lead of the new business, with the goal of getting the drivetrain into the ranks of the pro peloton as early as next year.

“If we could get a few wins with this bike that’ll really take things off,” Smith said.

According to Smith, that should mean consumers may be able to purchase bikes with the Driven system within the next few years, assuming OEM bike brands agree to partnerships.

If all goes well, Driven Technologies hopes to introduce a demo fleet into the marketplace over the next year.

“We might also make limited edition Driven bikes for maybe 25 bikes, kind of an exclusive one-time deal. Then for the third six months, which leads up to that 12 to 18-month timeframe, we’ll work on manufacturing and cultivating the OEM relationships, ” says Smith.

CeramicSpeed’s Driven was first shown at the Eurobike show in 2018, where it received an award for its innovation.