How Does the Changing of the Clocks Effect Your Cycling? 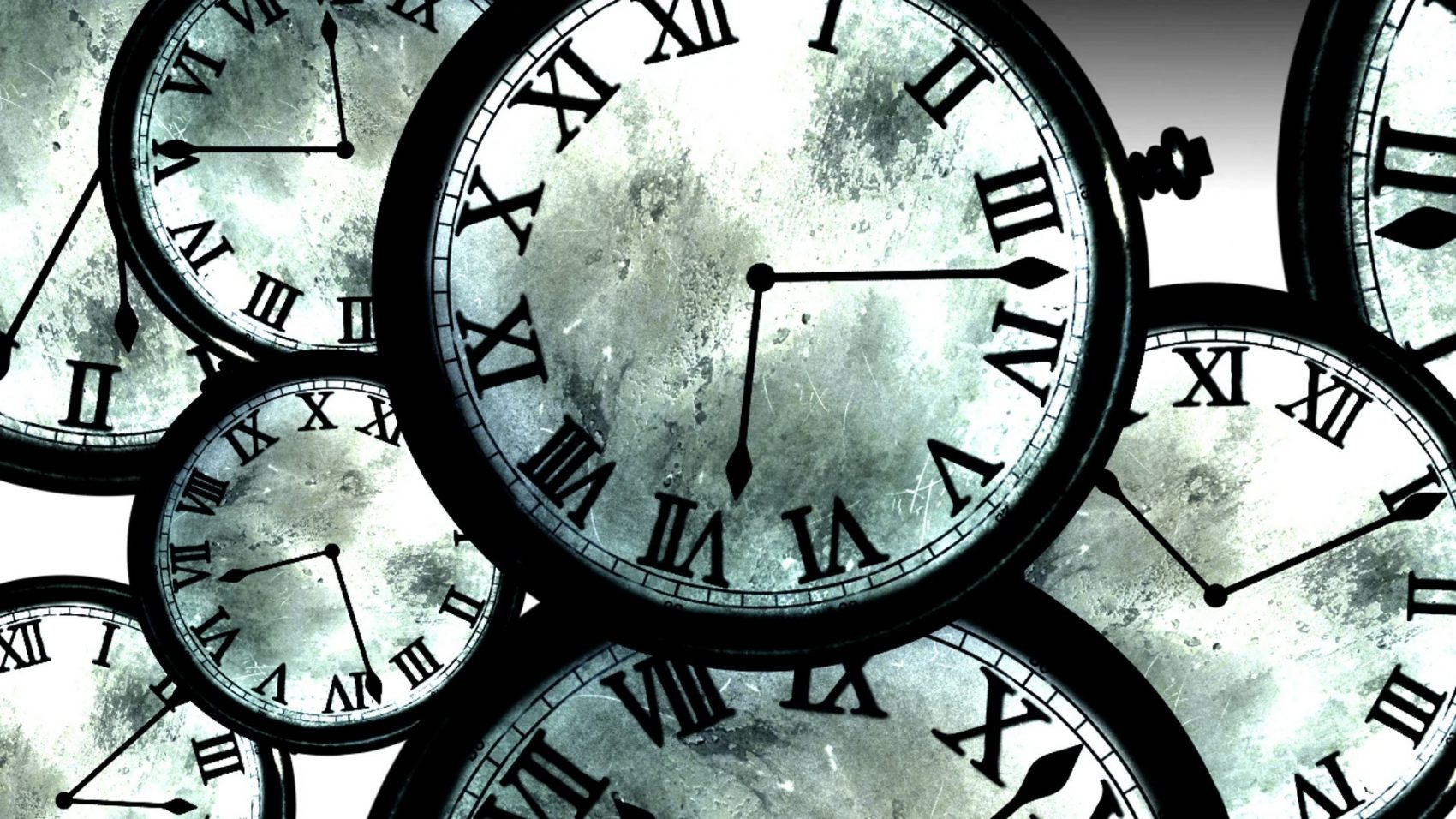 October and November can be a dismal time of year. The clocks go back, which accelerates the onset of darker evenings and the “shorter days” inevitably lead to calls for the tradition of putting clocks forward or backward to stop. This shortening of daylight, combined with the onset of colder weather, can have a profound impact on most cyclists.

Indeed, while the annual changing of the clocks doesn’t make the days any shorter, it does limit the hours of available daylight cyclists have to ride in the evening. For some cyclists, the more light in the evening serves to extend their riding day, while there’s little attention to the benefits of lighter mornings.

However, research suggests that holding onto lighter mornings might have hitherto unforeseen advantages. Light in the morning – more than any other time of day – leads to powerful brain-boosting effects, helping us to function as best we can, despite the approaching winter.

All life on Earth has evolved around the 24-hour cycle of light and dark. An obvious sign is our desire for night-time sleep, but most biological functions are fine-tuned around day and night. Our bodies are honed to environmental light via a biological chain reaction.

Light intensity is detected by special cells in the retina and this information is relayed to the internal body clock, located deep in a part of the brain called the suprachiasmatic nucleus. This sits in the hypothalamus, responsible for regulation of internal body processes using the endocrine system, which is linked to hormone secretion, via the pituitary gland. We are unaware of these light messages as they have nothing to do with conscious vision. Their sole job is to internalize information about environmental light intensity.

The biological chain reaction continues with the brain driving the secretion of the hormone cortisol appropriate for the time of day – low levels in the dark and higher levels in the light. Cortisol is a powerful hormone with widespread effects on the brain and body. It is well known as “the stress hormone” but it is this underlying 24-hour pattern that keeps us healthy.

A robust burst in cortisol secretion occurs in the first 30 minutes after waking up. This is called the cortisol awakening response (CAR), and crucially this CAR is bigger when we wake up with light. So lighter mornings increase the CAR which in turn promotes better brain function so that we can tackle the day ahead.

Other research has shown that people most badly affected by the changing seasons (those with seasonal affective disorder (SAD)) had lower CARs when waking up in the dark winter months. This was compared to a group of people not affected by changing seasons in winter as well as themselves in summer.

Furthermore, those reporting greater seasonal depression, stress, anxiety and lower arousal exhibited the lowest winter CARs. However, winter awakening with the aid of an artificial light (dawn simulation) was able to restore the CAR. This finding is consistent with light exposure, especially morning light, being the most effective treatment for the winter blues.

More recent research has explored what the CAR does in more detail, as part of healthy cortisol secretion. A bigger burst of cortisol in the morning (the CAR) has been linked with better brain plasticity (the capacity to learn) and function – especially better goal-setting, decision-making and planning (what we call the executive function). Indeed the decline in the CAR with ageing has been associated with worse executive function.

Morning awakening is a striking and important biological event – the tipping point of the day. A rapid burst of cortisol secretion kickstarts the day by synchronising widespread biological systems. This powerful hormone rapidly sweeps throughout the body where it is recognised by receptors on all body cells. These receptors generate the next stage in the biological chain reaction to ensure we are appropriately prepared and energised for the challenges of the day ahead. Smaller CARs mean we do not function optimally.

So on dark winter mornings it can be more difficult to mount a robust burst of cortisol in the morning. This is because both awakening and light are the stimuli for this crucial tipping point of the day. A lack of light in the morning can diminish the biological chain reaction and make many of us feel below par and not function at full throttle. Ironically this would be most marked for those that are in any way affected by the seasons. So those cyclists who complain most about the dark days are probably the most likely to benefit from light in the morning, rather than the evening.