China Has Developed a Way to Produce Graphene from Corn 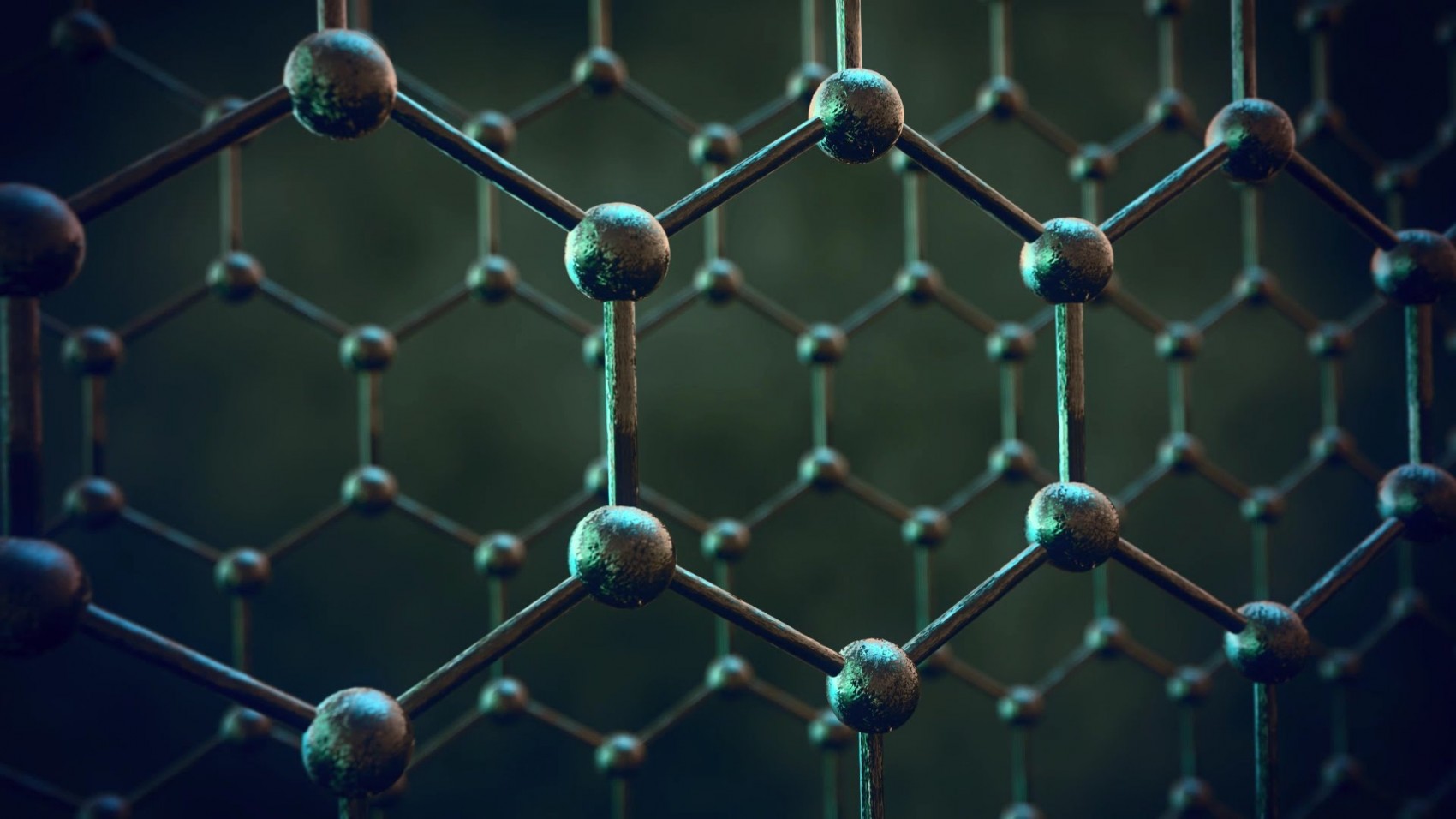 A recent article in the publication, Global Times, reports that Chinese scientists have developed a way to create the carbon fiber-like material Graphene from corn, paving the way for cheaper manufacturing costs and the ability to mass-produce the relatively sparse composite.

Over the years, Graphene was steadily made its way into the bike industry, which has been utilized in a number of applications such as tires, helmets, frames and wheelsets, as a means of increasing the strength and durability of other compounds such as carbon fiber, plastics and  rubber.

Graphene was first isolated in the UK, at Manchester University, as an off-shoot of Sellotape, which is a common form of transparent, polypropylene-based tape that’s found in most households.

The two scientists involved in the research, Andre Geim and Kostyra Novoselov, went on to win a Nobel prize for their discovery.

Since then, Graphene has gone on to be hailed as the strongest and most conductive material in the world, making its way into a huge range of electronic and medical applications.

“Usually when you make materials thinner and thinner, their properties deteriorate,” said Geim.“But with Graphene we found things only got better.”

Graphene has a tensile strength of 130 gigapascal (Gpa), which on a molecular level, is claimed to be the strongest known material in the world, surpassing carbon fiber by 2000% and achieving a tensile strength slightly greater than diamond.

The Italian brand Vittoria has been working with Graphene for nearly six years, wherein the company has incorporated the material into its range of tires and Qurano wheelsets, resulting in what they claim has been a 50% increase in lateral stiffness, a 10% improvement in heat dissipation, 18% greater impact strength and a 15% reduction in weight.

According to the report, China has already invested £3m in the National Graphene Institute, as part of a five-year research partnership with the Beijing Institute of Aeronautical Materials.

Up until now, Graphene was produced mainly from graphite.