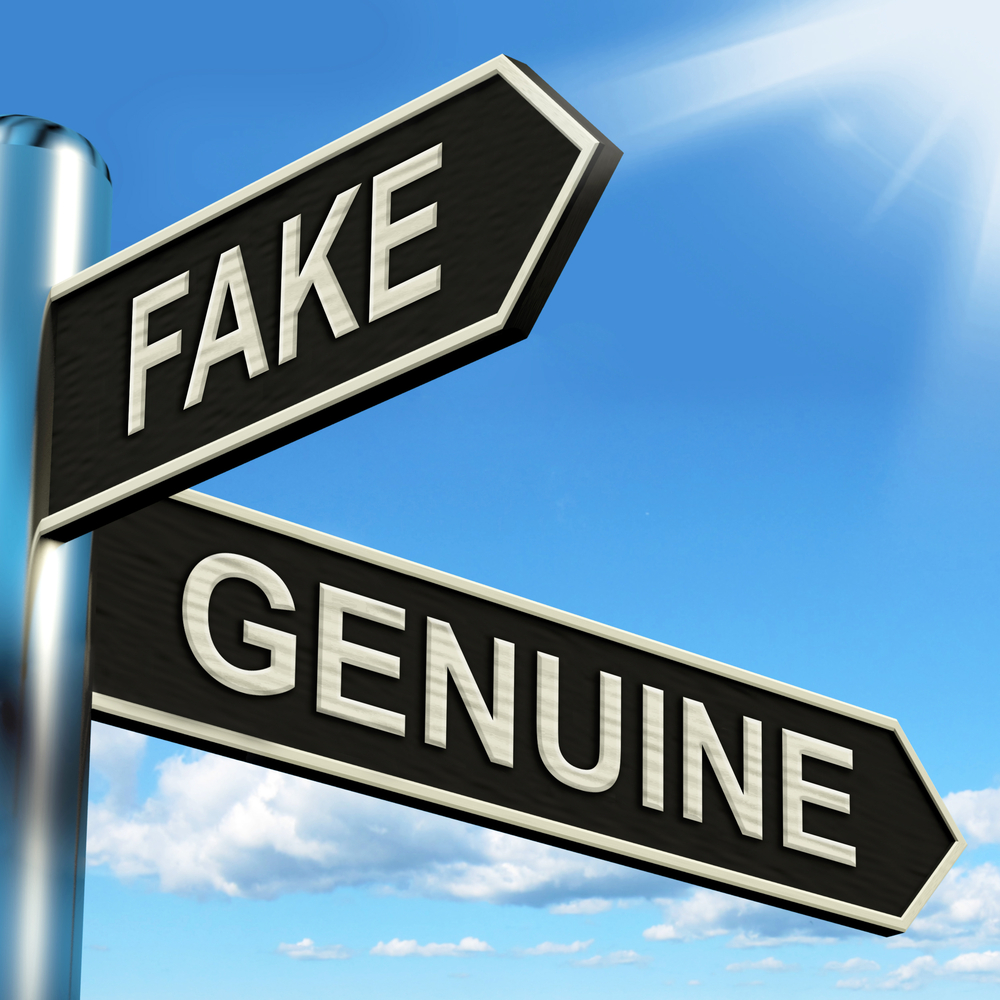 Carlton Reid and the UK’s bicycle industry publication, BikeBiz, have compiled a series of articles aimed at outlining the caveats behind counterfeit bike frames and related products.

While Chinarellos, Chinondales and Chinagos continue to populate all corners of the internet with strikingly faithful knock-offs of the real product, Reid and BikeBiz caution buyers from putting themselves at risk by riding one of these inferior fakes.

The counterfeiting of bikes is nothing new, which dates back as the early 1800’s with the “draisine”.

Back then however, things involved more of a case of copying than they did counterfeiting, whereby a competitor could simply build the same  product without the fear of legal consequences, based upon the lack of copyright law that existed at the time.

But, today, the aim of the modern day counterfeiter, is to simply capitalize on an already successful product, by creating a fake version using inferior materials and manufacturing, as a means of keeping costs down and maximizing profits.

However, there’s a distinction between a counterfeit bike, and an open-mold bike, that should be mentioned.

In the case of a counterfeit bike, they’re exactly what the term implies – illegally made knock-offs that notoriously involve low-grade materials and poor workmanship, which more often than not, lead to safety concerns. But, in the case of an open-mold bike, they’re generally considered copies of pre-existing models, wherein the out-sourcing brand has no exclusive rights over the design. And, therefore, the exact same mold can be sold to competing brands, and/or be offered as a no name brand under the auspices of the manufacturer.

This is a practice that is typically seen with entry level carbon frames.

Yet, despite a rise in crackdown on counterfeiters, bogus products continued to permeate the bike market.

Here, Reid and BikeBiz have put together a series of informative articles to help consumers identify counterfeit bike products, and explain what  an open-mold bike frame entails.