CapoVelo.com
CapoVelo.com - - Chris From Says "I Have Every Right to Race the Tour de France"
62733
post-template-default,single,single-post,postid-62733,single-format-standard,no_animation 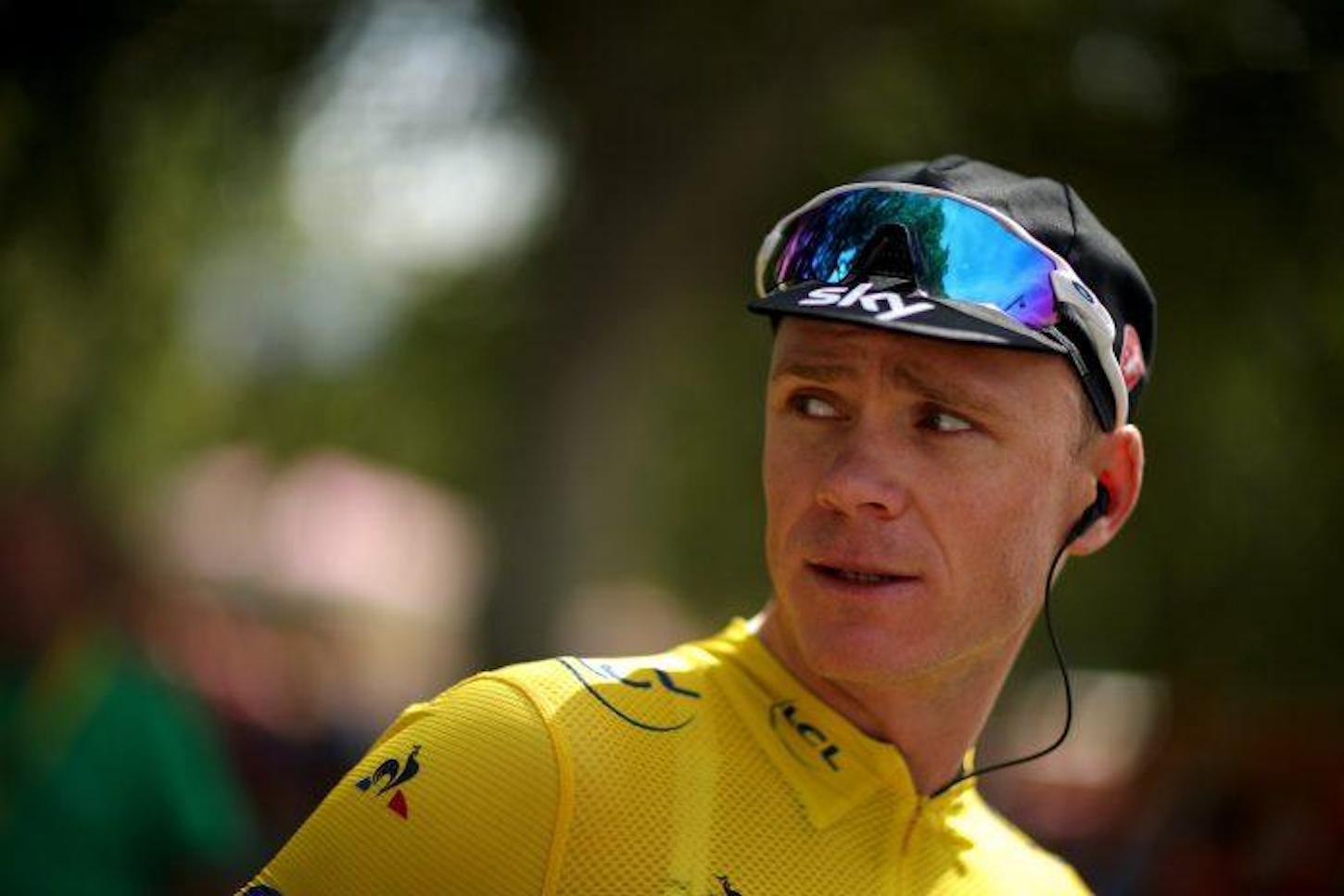 Chris Froome says he’ll be at the start of next month’s French Grand Tour, despite calls from critics such as Bernard Hinault, suggesting the four-time Tour de France champion shouldn’t be allowed to race given the pending doping case that continues to hang over his head.

Hinault has been an ardent detractor of Froome’s ever since he returned an Adverse Analytical Finding for the asthma drug salbutamol during last year’s Vuelta a Espana.

Just last week, the Frenchman tried stirring up the peloton, encouraging riders to strike if Froome shows up at the start line of the Tour.

While there’s a remote chance that Froome’s final position in the race may be affected by the result of the ongoing case, the Team Sky rider remains confident of being fully cleared.

“I have every right to race.” “Through this process, I am allowed to demonstrate that I have done nothing wrong and I am fully expecting to be exonerated by the end of this process,” he said.

When asked if he was worried about getting a bad reception in France, Froome said, “over the years, we have always had a small crowd who aren’t happy to see us, for whatever reason.

“We have always come up against adversity over the years. That is something you deal with in the moment. Hopefully that doesn’t interfere with the race.”

As far as Hinault’s criticism is concerned, Froome has labelled them as “irresponsible and ill-informed.”

In the past, Froome’s Team Sky has been the target of aggression from spectators at the Tour de France, who believe the British rider isn’t  riding “clean”. As a result, the British squad has stepped up security for this year’s race given the ongoing salbutamol case.

Froome said, “over the years, there’s always been a small crowd of people who aren’t happy for whatever reason to see us leading the race.”

“We’ve always come up against adversity over the years but that’s something you deal with in the moment and on the road and hopefully it doesn’t interfere with the race,” he added.